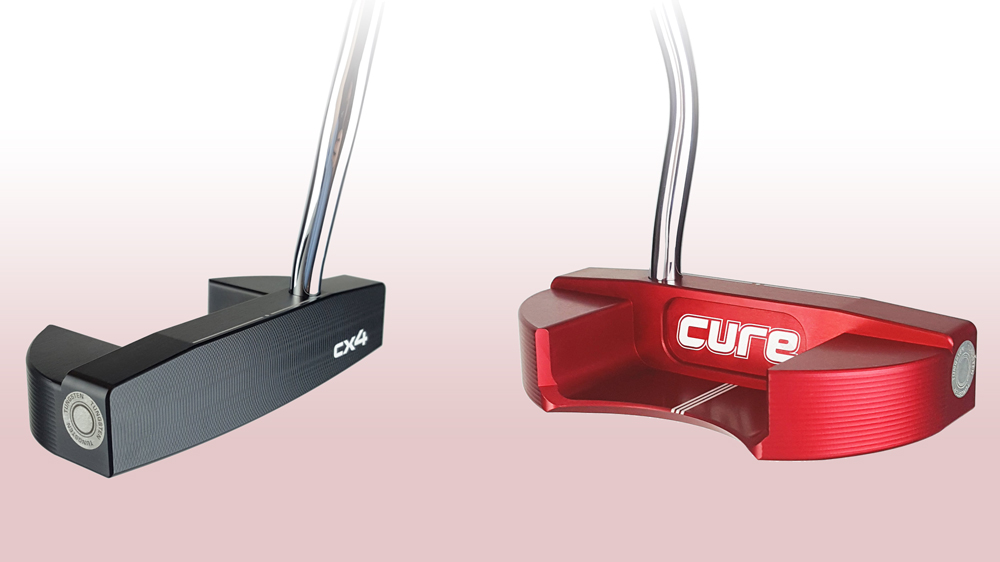 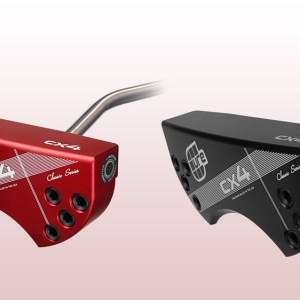 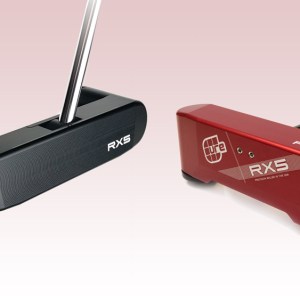 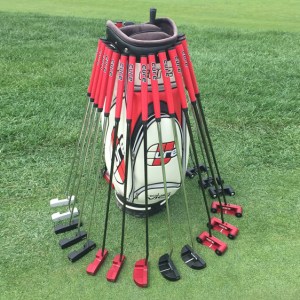 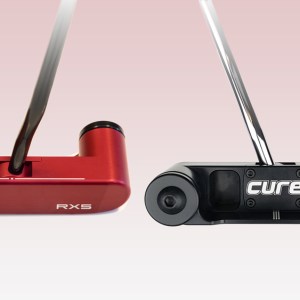 Inside the H&S Tool machining facility in Fall River, Mass., solid blocks of gleaming aluminum are methodically transformed into fastback, blade-style putter heads—prototypes of an upcoming club model designed and patented by Cure Putters. The company was founded almost 5 years ago with the intent to create putters that performed more reliably and with greater consistency than anything else on the market. The machining process—which requires numerous passes through the facility’s various CNC machines over the course of about 90 minutes for the aforementioned prototypes—is one of many factors that contribute to the putters’ effectiveness.

Each Cure Putters model is designed to maximize its moment of inertia (MOI). Simply put, the higher an object’s MOI, the greater its resistance to twisting or rotating while moving. “We don’t want that putter face changing [direction] through the stroke,” says Karl Hetzler, Cure Putters’ vice president of engineering and manufacturing. “If you’re aiming over there,” he continues, pointing to an imaginary hole inside the shop, “and during your putting stroke your putter face has changed [direction] by 3 degrees by the time you hit the ball, you’re missing. And you’re missing by a lot if it’s a long putt.”

A putter with high MOI requires weight and width, both of which lead to greater stability. As a result, Cure Putters’ best-performing clubs—from a shot-dispersion standpoint—are the three models that make up the brand’s RX Series ($290). Measuring between 5.25 and 6 inches wide, the putters have garnered a variety of nicknames over the last few years, most notably “Bunker Rake,” “Snake Killer,” and “Personal Defense Weapon.”

They could also be called “Stroke Savers.” Hetzler knows this as well as anyone. Since he put the RX5 putter in his bag 2 years ago, he has lowered his handicap by five strokes and is now a single-digit player. He acknowledges that the RX models are also ideal for golfers who like to tinker with their equipment.

Each RX putter can be personalized via an extended weight kit, which adds as much as 116 grams to each model. Beyond that, the lie angle of each RX putter can easily be modified (to the full range of motion allowed by the USGA) and requires only the use of an Allen wrench. “Not too many people have a shaft-bending machine at their disposal,” Hetzler says, “but with our putter, you just loosen a few set screws, move the shaft a couple of degrees, tighten it back up again, and you try it. You might be pleasantly surprised to find that the standard lie angle that you get with an average putter is not the right lie angle for you. Once you dial that in and you start making more putts, you’ll be thinking that your putter is your best friend instead of your putter being your worst enemy.”

Hetzler does acknowledge, however, that some players may find the RX putters too large or cumbersome. With those players in mind, the company created a second lineup, the Classic Series ($300), which Ryan Pacheco—the company’s manufacturing and fulfillment manager—describes as “a marriage of aesthetics and our technology.”

Using this lineup of putters, some of the world’s best players have seen significant improvement in their games. Since adding the blade-style CX1 to his bag at the beginning of August, Jerry Kelly has earned two wins on the PGA Champions tour. During that time, he improved by recording five fewer putts per green in regulation per tournament and, in the process, broke Hal Irwin’s record for consecutive rounds in the ‘60s (Kelly finished with a streak of 16 rounds, three better than Irwin’s mark).

Needing to experience the benefits for myself, I took out the latest Classic Series model—the CX4—which Pacheco describes as a slightly slimmer and sleeker version of the CX3, a mallet-shaped putter that was designed completely around tour-player feedback. At address, it does seem a bit bigger than most classic mallet-shaped putters, but the difference in size is not unnerving. More importantly, the putts I hit with it rolled with increased accuracy than is typical for me during most rounds. The heavy weight of the CX4 (400 grams) compared to my everyday putter made it difficult to dial in the pace that was needed. But as I watched most of my putts roll on line and within a foot of the hole (if they didn’t drop), I realized that a little more time with this in my hands could lead to a significant uptick in one-putts.

Best of all, the 5-inch-wide putter has a pleasing appearance that conceals all of that game-improvement goodness. “This,” Pacheco says of the CX4, “provides the best aesthetic and performance balance that we have built to date.”