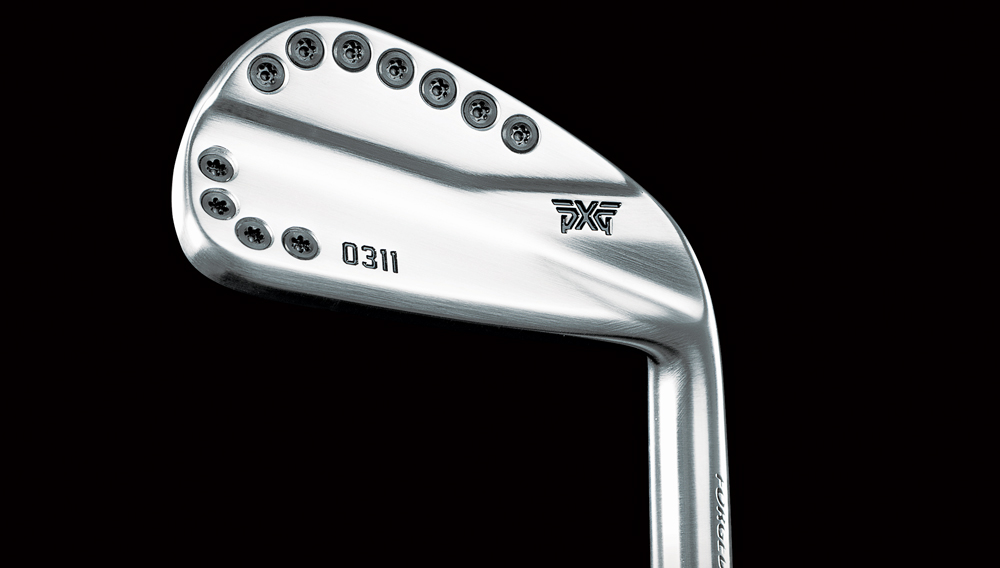 A dot-com pioneer sets out to build the world’s best golf clubs.

Bob Parsons is passionate about golf. Since picking up the game in his early 30s, the founder and former owner and CEO of the domain-name registrar GoDaddy has embraced it with a fervor that few amateurs can match. His dedication has included spending copious amounts of money each year testing out the latest golf equipment and experimenting with custom-fitting solutions, a habit that eventually led him to his new venture—Parsons Xtreme Golf (PXG). “In 2012, the last full year before I went into the business, I spent $307,000 [on golf equipment],” recalls the 65-year-old entrepreneur. “So I understood what was good and what wasn’t, and why. That was the genesis of PXG golf.”

Parsons’s goal with PXG is simple: to build the best-performing golf clubs possible. He had contemplated such a venture for many years, but it was only after he shared the idea with his good friend Mike Nicolette—then Ping’s senior product designer—that the company took form. Parsons eventually hired Nicolette and Brad Schweigert (then Ping’s director of engineering), and the team soon got to work. Parsons gave the engineers carte blanche, with no restrictions on cost, time, or process. “Like me, they’ve had certain ideas of what the ideal club might be like,” he says. “[With PXG] they operated for the first time in their lives without any cost constraints. In the golf-equipment business right now, there aren’t many engineers who have that.”

Parsons says he has invested approximately $12 million in PXG’s research and development, and he has secured 14 approved patents (with 41 additional patents pending). The company’s first line of clubs is now on the market, and it spans the full range from drivers to putters. Rather than attach a catchy name to each club type, Parsons, who served in Vietnam, chose a number system that corresponds to U.S. Marine Corps personnel designations. The brand’s 0311 irons—named for riflemen—are the most eye-catching and revolutionary. The forged clubs resemble blades, but they offer as much forgiveness as any game-improvement iron on the market thanks to an ultrathin face plasma-welded to the body, an interior cavity filled with thermoplastic elastomer, and 11 tungsten-alloy screws lining the perimeter of the head. Shots hit on the sweet spot resonate so softly that one may not feel the ball strike at all.

PXG clubs are available at a number of top club-fitting retailers across the United States, as well as directly through the company. Golfers can expect to receive their clubs in 3 to 5 business days once they place their orders. Each iron and wedge costs $300 with steel shafts ($325 with graphite), with drivers starting at $700. And while a set of his clubs might cost about twice as much as most brands’ top offerings, Parsons is confident that golfers will gladly pay the difference. “Golf clubs that are revolutionary and outperform anything on the market,” he says, “are an easy sell.”