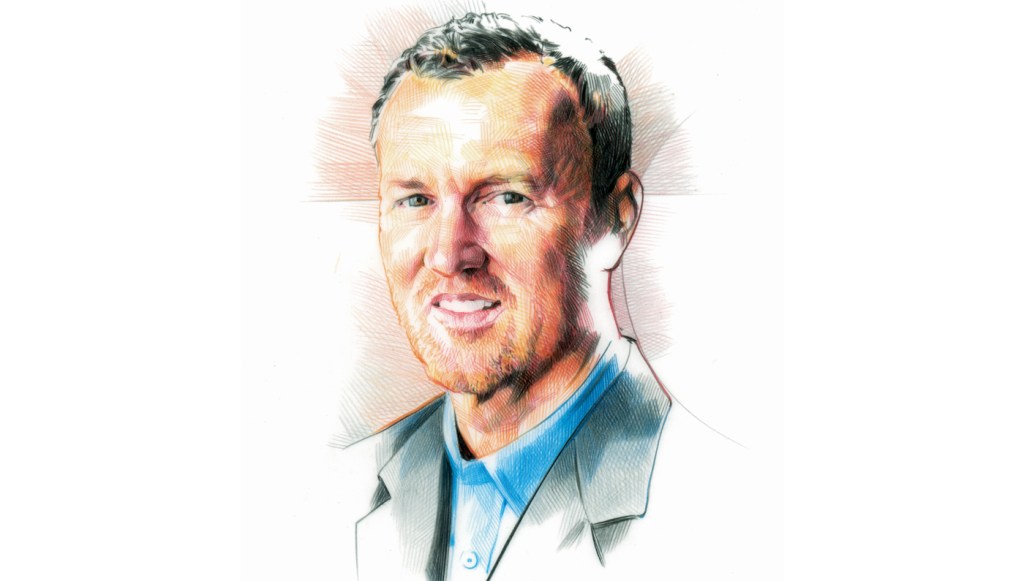 A conversation with the golf course architect and aviator.

David McLay Kidd was born into the golf world. The Scotsman grew up around the Gleneagles Hotel, where his father was the director of estates and golf courses. Kidd joined Gleneagles’s golf-development group after college, a move that eventually led to his first commission: the now-famous Bandon Dunes course on the Oregon coast. From this wildly successful start in his 20s, Kidd has gone on to design 13 additional courses, including Washington’s Gamble Sands, Robb Report’s 2015 Best of the Best golf course. As his design career has taken flight, Kidd has also developed a fascination with aviation, recently purchasing a plane and earning his pilot’s license. Robb Report scored an interview with the architect during a layover in Northern California.

Where did you fly in from, and what is next on your itinerary?

I came from London, where we are building an über-private course called Beaverbrook, then I went to the TPC Stonebrae Country Club near San Francisco, where our course hosts a Web.com Tour event. Now I am headed back home to Bend, Ore. I have projects under way in Los Angeles and Wisconsin. The latter, Sand Valley, reunited me with the man who hired me to design Bandon Dunes, Mike Keiser.

Your new airplane is being put to good use.

I got my pilot’s license last year, two weeks after I put in my order for a Cirrus SR22T. It’s the plane best known for having a parachute, which is a pretty compelling selling point. I put 15,000 miles on it in the first two months. It was supposed to free me up to spend more time at home, but it is so convenient that instead I find that I am working more—just spending less time in airports.

How does a Scotsman come to live in Bend?

I designed a course there called Tetherow and fell in love with the place. I grew up outdoors, and Bend has everything: golf, hiking, biking, horseback riding, rafting, kayaking, skiing, and on and on. I bike a lot. For trail riding I have an Ibis Mojo HD mountain bike, full carbon, with the advanced suspension and all the bells and whistles, and for the road I have a Trek Madone performance race bike.

Where do you travel for pleasure?

I am not one for sitting on a beach; I have to be doing something. I love the vibe in big cities. London is my favorite because it is so diverse. I like to stay at the Savoy, and I always try to get to Ronnie Scott’s Jazz Club. I ticked a box off my bucket list last year when we went on safari at andBeyond’s Phinda Private Game Reserve in South Africa. It was stunning. We’ve all seen movies and photos of African animals in 2-D, but getting up close and seeing a lion hunting a zebra in 3-D—it was life changing to experience that raw reality of nature.

I have never been to South America. I have a magnetic draw to touch every corner of planet Earth. I’d like to go to Patagonia and see penguins. I’d also like to pilot a jet. Flying my propeller plane has whetted my appetite, and Cirrus has a personal jet called the Vision that I am itching to fly. And I’d like to complete a full Ironman triathlon. I have done an Olympic triathlon, which is a 1.5K swim, a 40K bike, and a 10K run, and my best time is two hours and fifty minutes, but I’d like to do the big Ironman race in Hawaii. That is more of a dream than a goal.