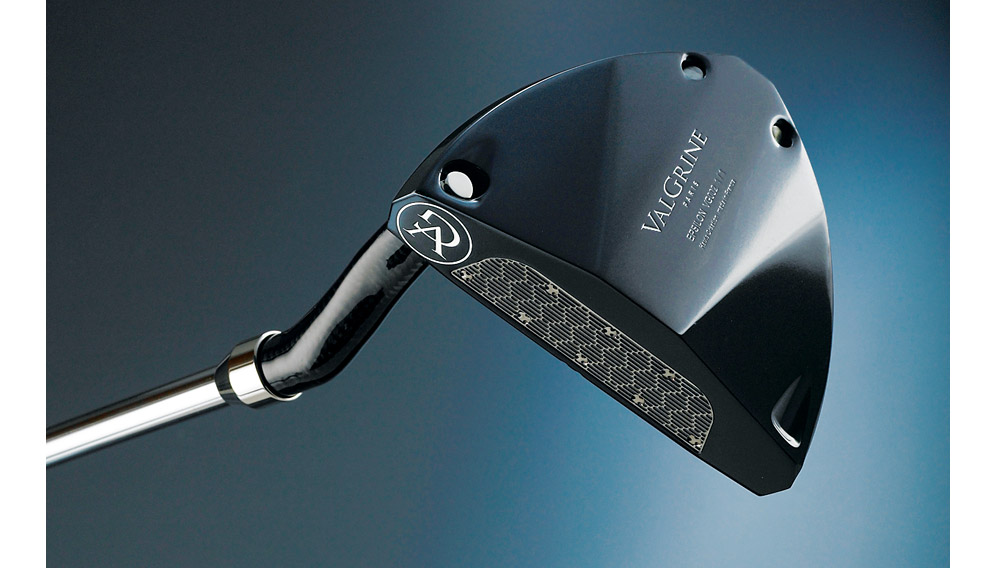 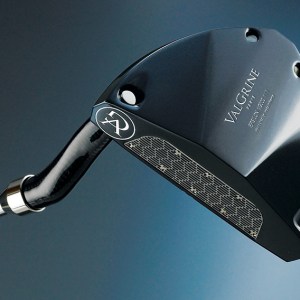 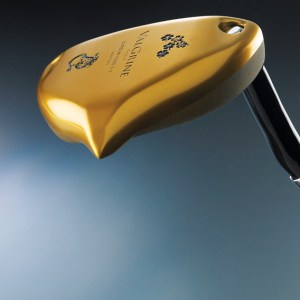 Bespoke putters that will infuse some added inspiration to your game.

Steve stricker isn’t the flashiest guy on the PGA Tour. He doesn’t have Bubba Watson’s shot-shaping abilities; he can’t perform the same miracles around the green as Phil Mickelson does (to be fair, no one can); and he doesn’t have the swing speed to drive the ball a country mile like Rory McIlroy or Dustin Johnson. But with a putter in his hands, Stricker is as good as or better than anyone else on the tour. That putting ability is a large reason why the 46-year-old made every cut this past season and pocketed more than $4.4 million over 13 events.

Stricker treasures the trusty putter that he’s had in his bag for many seasons, while German professional golfer Sven Strüver has displayed disdain for his various putters over the years. Strüver, who flashed a promise of greatness as an amateur during the late 1980s, once went so far as to snap a putter in half over his knee following a disappointing performance on the green.

The two golfers may treat their putters far differently, but they convey the same message: Putting is a crucial part of the game. Grégory Moreau believes that as strongly as anyone. After dabbling in prototype putter design for two years, Moreau launched Valgrine, a French manufacturer of luxury putters, in 2011. Moreau was introduced to the game of golf during a winter vacation in Mauritius six years earlier, but when his search for a craftsman of bespoke golf clubs yielded no results, he decided to fill the void himself. “I want the best,” he says, “and I want to win without compromise.”

Having no prior experience in golf club construction, Moreau approached the craft cautiously. He spent almost two years studying every putter on the market, analyzing weight balances, lines of sight, coefficients of friction, and moments of inertia, among other characteristics. Once he understood the factors that produced a successful putter, the 36-year-old began constructing his own, using rare and expensive materials like Damascus steel, white gold, carbon fiber, and varieties of stainless steel and aluminum that commonly are used in the horological and aerospace industries. In fact, Moreau acknowledges that he draws inspiration from fellow countryman Richard Mille, and he approaches the production of a putter in the same manner that Mille would design an intricate timepiece.

A limited-edition Valgrine putter requires more than three months of work (and more than 1,000 individual operations), while a bespoke design can take as long as a year to make. “No piece goes to the next step unless it meets all my requirements,” says Moreau. “And if we do not do it perfectly, it’s destroyed and we restart.”

A Valgrine putter is no small investment. Limited-edition models start at €10,600 (about $14,400), and bespoke examples can cost more than €24,200 (about $33,000). Factor in Moreau’s capability of accenting a putter with rare jewels, and the cost can increase even more. Despite that fact, the club maker says that many of his customers don’t view their putters as showpieces; they take them out on the course.

While we can’t guarantee that a Valgrine putter will turn weekend hackers into Steve Strickers, we are fairly certain that a golfer with a diamond-studded club in his hands will never impersonate Sven Strüver.