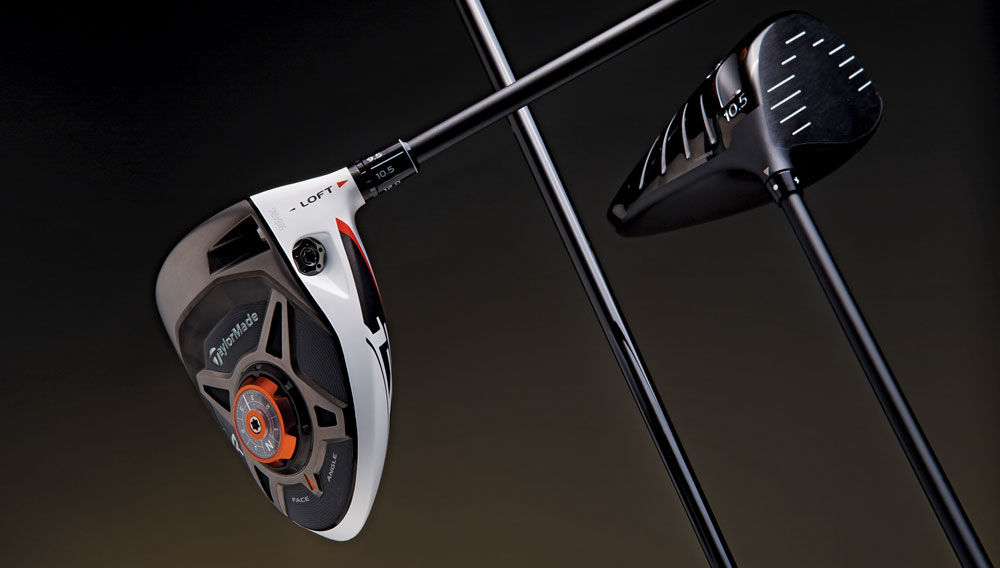 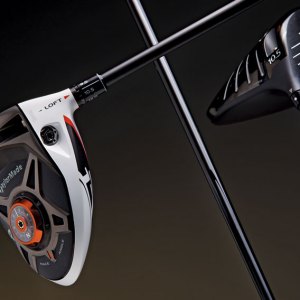 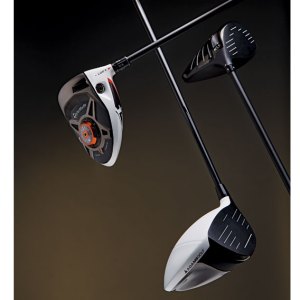 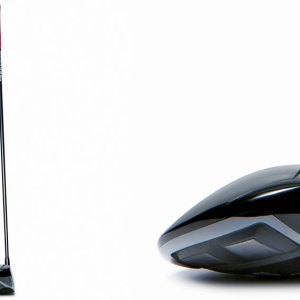 To golfers, the search for extra distance off the tee is a never-ending quest. Club manufacturers prey on this unquenchable desire for yardage, every few years tempting us with new technologies designed to add length and improve control. The club makers’ latest long-distance lure, the adjustable driver, actually debuted nearly a decade ago. But the technology has leaped forward in the past year, and four brand-new models—the TaylorMade R1, Ping G25, Adams Super LS, and Tour Edge XCG6—deliver on the promise of longer and straighter drives.

Like other modern drivers, adjustable models feature club heads that push the limits of allowable size. But the heads are also designed to accommodate a range of swings, with a few turns of a special (and included) tool. One twist might open or close the clubface, thereby changing the club’s loft and shot-straightening abilities. Another tweak might allow the golfer to switch out shafts. Some clubs even come with replaceable weights that can be screwed into the head for optimal results.

All this malleability, if incorporated correctly, can significantly impact one’s game. Working with a qualified club-fitter or instructor, golfers can find the right combination of variables that will make the most of a less than perfect swing. The experimentation with specifications can ultimately lead to the sine qua non of tee-shot performance—the ball coming off the club at a low spin rate and a high launch angle.

To test adjustable drivers properly, do not simply beat balls on the driving range. Rather, take several swings with each of the following four clubs, and other adjustable drivers, on a launch monitor. The resulting reams of feedback will help determine the right club—and settings—for you.

According to TaylorMade—the pioneer in adjustable drivers, having introduced its first model in 2004—80 percent of all golfers are playing with the wrong loft in their biggest club. The new TaylorMade R1 (from $399 to $899), which is already making a splash on the PGA Tour, virtually guarantees anyone can come up with the right specs thanks to its total of 168 different combinations. The loft sleeve in the hosel has 12 settings between 8 and 12 degrees; a sole plate on the bottom adds seven face-angle options; and two movable weights in the sole can alter shot shape. Even the bold graphics on the crown serve a deeper purpose, helping to align the club at address.

The G25 ($385) is Ping’s second-generation adjustable driver, following last summer’s Anser. The new club features a slightly elongated, aerodynamically shaped head designed to cut through the air. Ping engineers are very concerned with weight (Does this club make me hit it fat?), especially in the hosel, where the shaft connects to the head. Weight is also a concern in the crown, where too much heft can raise the center of gravity and lower the launch angle. The engineers redistributed some of the weight saved from the hosel and crown to the inside of the head, adding to the G25’s forgiveness on off-center hits. The driver is available in 8.5-, 9.5-, 10-, and 12-degree lofts, each of which comes with an adjustable hosel that can raise or lower the loft by half a degree.

Designed for players with low handicaps, the Super LS ($449) has a relatively small head and a deep face (to promote low spin). The club comes in fixed lofts of 8.5, 9.5, and 10.5 degrees, but it can be fine-tuned in a number of other ways. A screw in the back of the head allows for changes to the swing weight, which is as much about feel as it is about performance. The shaft of the club can also be adjusted to add or subtract half an inch in length, which can significantly impact shot distance and direction. Another feature, borrowed from Adams’s popular fairway woods and hybrids, is the “velocity slot,” a channel in the sole that helps increase ball speed and launch angle.

Though not as well known as many of its competitors, Tour Edge is one of the most innovative manufacturers in golf. The XCG6 ($349), part of the company’s high-end Exotics line, is available in 9-, 10.5-, and 12-degree heads. Each offers four different combinations of loft and ball flight, labeled N (neutral), U (upright), C (closed), and O (open). The clubface incorporates Tour Edge’s variable face-thickness design, which is intended to offer good feel and results no matter where contact is made. The sole’s unusually shaped weight pads also contribute to the XCG6’s forgiveness.