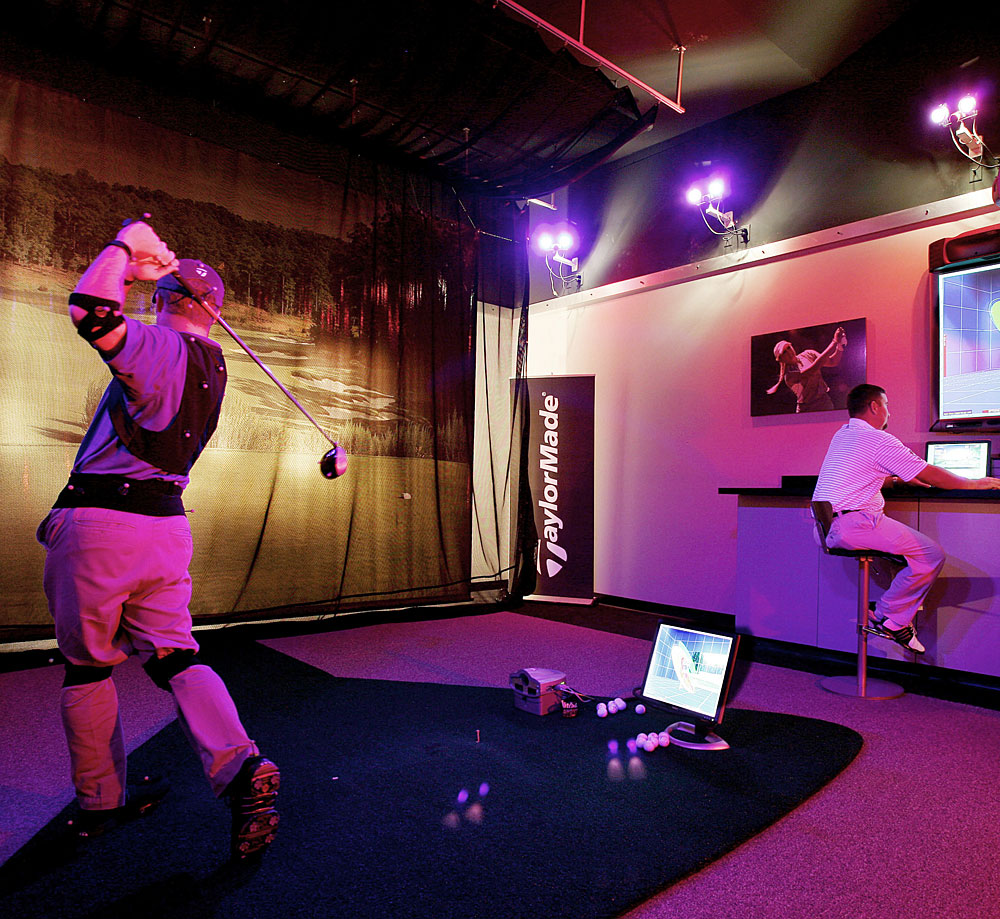 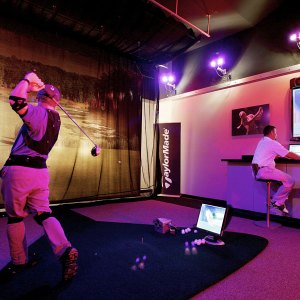 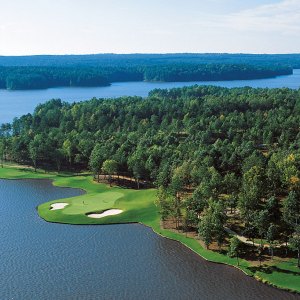 I have seen my swing on video before, and it is not a pretty sight. However, the view is far more palatable when I am recast as Mr. Mercury, a slim and silvery simulacrum that can be analyzed from every conceivable angle. It also is easier to stomach when the reward for my embarrassment is a new set of golf clubs built to accommodate my sway, lunge, and left-arm collapse—a set, it is worth noting, that will be assembled and delivered to me within 24 hours.

The clubs, as well as an improved swing, are the keepsakes from the two-day Tour Experience, a new program that club-maker TaylorMade offers at the Reynolds Plantation golf resort in Greensboro, Ga., 75 miles east of Atlanta. TaylorMade’s top-to-bottom, high-tech swing analysis previously had been available only to professional golfers and only at the company’s headquarters, in Carlsbad, Calif. But in 2007, the firm opened its Reynolds Plantation facility, called the Kingdom, to serve Tour pros living east of the Mississippi. This year, the Kingdom began hosting small groups of fanatics for what director Robin English calls “fantasy golf camp.”

For $9,000 each, as many as six golfers stay at Reynolds Plantation’s Ritz-Carlton Lodge, eat and drink like Henry VIII, and hit balls to their hearts’ content between sessions of swing study and instruction. Some of the most valuable time is spent at the short-game practice area, where a series of tests assigns a handicap to each of your skills. I was shocked that my pitching and chipping were so bad, and even more surprised that my putting was so good (and with a putter that a computer analysis later revealed was ill-suited to my stroke). A lesson in wedge fitting was equally insightful, as I saw how reshaping the soles of my shortest clubs resulted in that most coveted of golf trickery, backspin.

The Tour Experience also includes two Tour-quality perks. First, TaylorMade keeps an equipment trailer—just like the ones that follow the pros—at the Kingdom facility, so that the company’s club makers can assemble your custom-fit sticks overnight. Second, participants have dinner one night with a member of TaylorMade’s Tour staff. Over a meal of lobster and rack of veal, 2003 PGA Championship winner Shaun Micheel spoke leisurely and at length to our group about life on the road, the PGA Tour’s new drug-testing plans, and what it is like competing in the age of Tiger Woods: “He’s always in the back of your mind. He’s like the 17th at Sawgrass.”

To ensure that the instruction you receive at Reynolds Plantation remains in the back of your mind—and that you can apply it on the golf course—TaylorMade sends you home with a DVD of your swing, as Mr. Mercury, along with those perfectly fit clubs. The company will offer the keys to this Kingdom 16 times in 2008, from spring through early December.