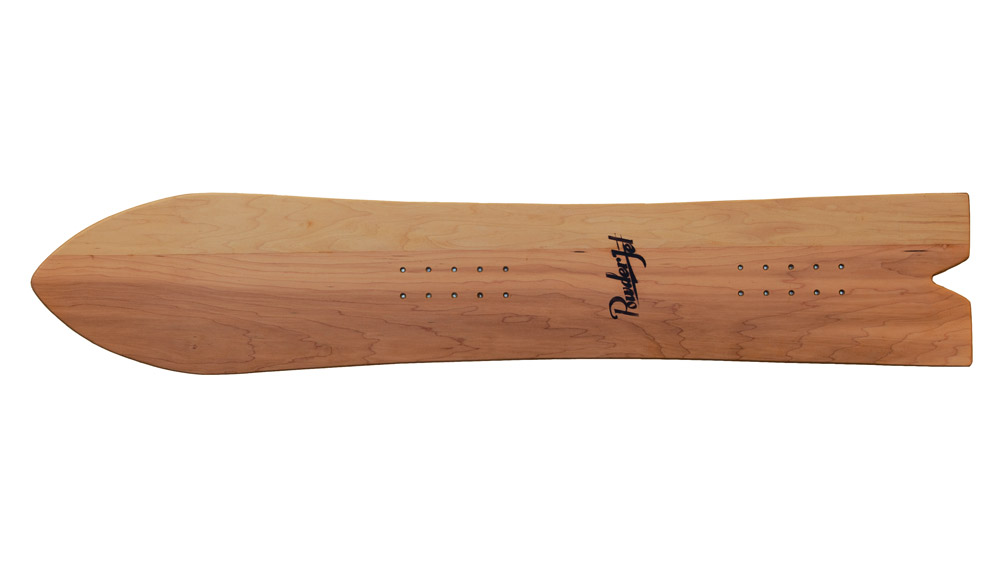 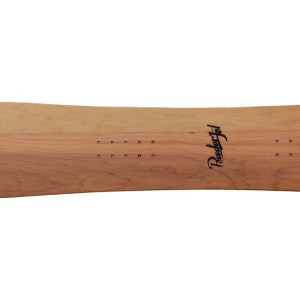 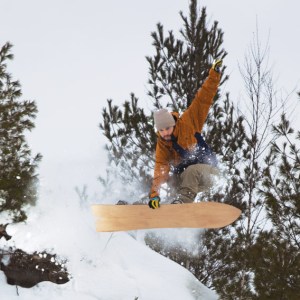 Jesse Loomis began to tire of snowboarding during the winter of 2008. He’d been riding boards for almost two decades, but as a father of three, he no longer took the same risks on the mountain that he once had as a fearless 20-year-old. The overall experience was beginning to grow stale, but his kids were approaching ages that would allow Loomis to introduce them to the sport. On a whim, he grabbed his old Burton Elite 150—his first snowboard from the late 1980s—and trudged up the hill behind his home in Vermont to show his kids what snowboarding was all about. “I wanted to reconnect with my youth and have a different snowboarding experience,” he explains. “I wanted to experience something new. I hadn’t ridden it in 20 years, so it was about bringing a little freshness back to the sport.”

The ride did the trick, and it inspired Loomis to create a new board that could deliver the surflike feeling that his classic board provided. The challenge, he discovered, was designing a board that could deliver that uninhibited sensation without sacrificing the performance features that today’s snowboarding audience demands. By the following fall, Loomis had thought through his design and retreated to his woodworking shop to build a revolutionary snowboard. What emerged, according to Loomis, was a board that worked perfectly. Today, the 40-year-old is the sole proprietor of PowderJet (www.powderjets.com), a company that Loomis established to build and sell his wooden snowboards in limited numbers.

In the beginning, Loomis offered only one board—the Gypsy ($550)—which comes in two sizes, one slightly less and one slightly more than 5 feet long. While it includes modern snowboard features like a reverse camber, a concave tail (for a surflike experience), and a deep tapered sidecut (for quick turns), the Gypsy is not equipped with metal edges, which makes it a board designed exclusively for powder. “The edgeless board is kind of like a utopian board,” Loomis explains. “It’s a board for perfect conditions and the board that you’d take out on perfect days.”

Not every winter day offers ideal conditions (especially in New England), so Loomis added a second model—the Cleaver ($600)—which includes metal edges for icier conditions and hardpacked snow. Regardless of the model, Loomis says that all PowderJet boards are created with the same goal. “They’re built for getting you out into the powder and they’re made to encourage you to go out looking for powder,” he says. “It’s about getting out in the mountains and actually getting in touch with nature.”