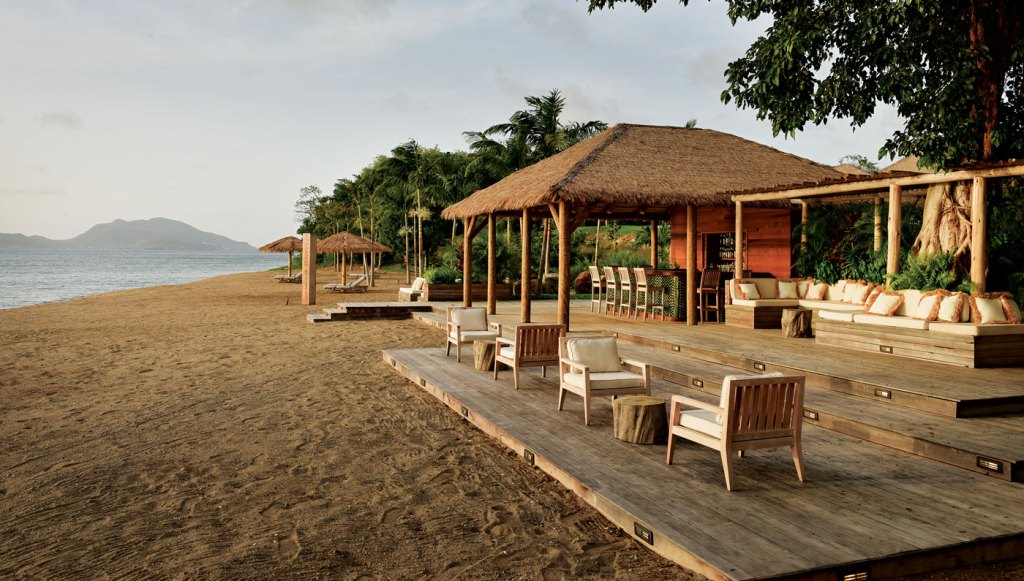 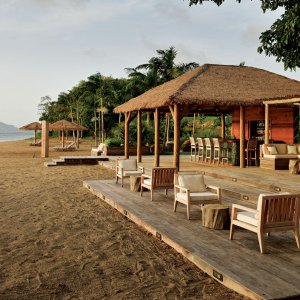 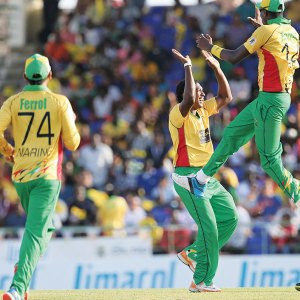 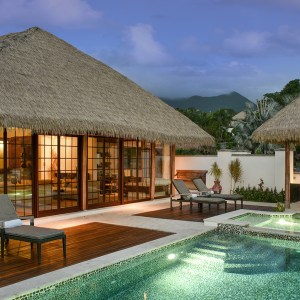 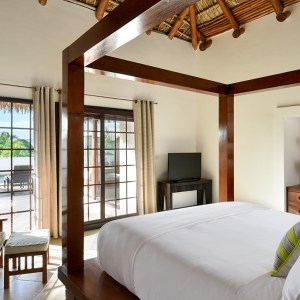 A nevis resort introduces guests to a national pastime.

The sun is a flaming golden ball dancing in my sightline as I raise the bat above my shoulders. Scanning the field, with its low-cut grass and two bases, I clutch the bat the only way I know how: like a baseball player. From the look on my coach’s face, however, I have it all wrong.

“Grip it like an axe,” says Daynason Browne in a lilting Caribbean accent. “Lift it back and follow through.” Though Browne’s instructions seem straightforward, some of the terms he uses—wickets, stumps, bails, bowlers, creases—are completely foreign. But the veteran player and coach is patient as he teaches me how to hold the bat, strike the ball, and otherwise master the basics of St. Kitts and Nevis’s national pastime.

Cricket is more than a leisurely pursuit on the dual-island nation of St. Kitts and Nevis. The sport, which originated in England in the 16th century, has long been an obsession in the former empire’s Caribbean territories. In April the West Indies team, known as the Windies, bested England to become the world champions—a source of serious local pride.

My crash course in cricket is part of a program launched by Nevis’s newly renovated Paradise Beach resort. Reopened last summer, the property is removed from the island’s touristed areas, offering a haven of seven villas with plunge pools and patios. In December the resort debuted its cricket program, which introduces guests to the sport through private lessons. Aspiring players can also visit schools where cricket is part of the curriculum, meet the Windies’ top players, and catch a local match. Downtime comes in the form of massages, catamaran trips, golf, and other pursuits.

A former player for St. Kitts and Nevis’s national team, Browne offers a perfect blend of education and casual fun. He shows me how to hold the bat low and close before swinging straight back and then down to strike the ball. Emulating his stance, I stand in front of the wicket (three stumps that I must protect from the ball) and behind the crease (a line that I must not pass while batting). Browne’s assistant bowls (pitches) a number of balls, and I hit every one.

My pride is shot, however, when I notice that my bat is plastic—and significantly smaller than Browne’s wooden one. “Is this a kid’s bat?” I ask. Browne nods sheepishly and hands me his heavier paddle. The next ball sails past as I swing at the air.

Later that day, Browne and I head to Elquemedo T. Willet Park in the capital of Charlestown, where two teams are playing a trial game for scouts of the Windies. We perch in the shade on rickety bleachers and, armed with my newfound knowledge, enjoy an afternoon of cricket.