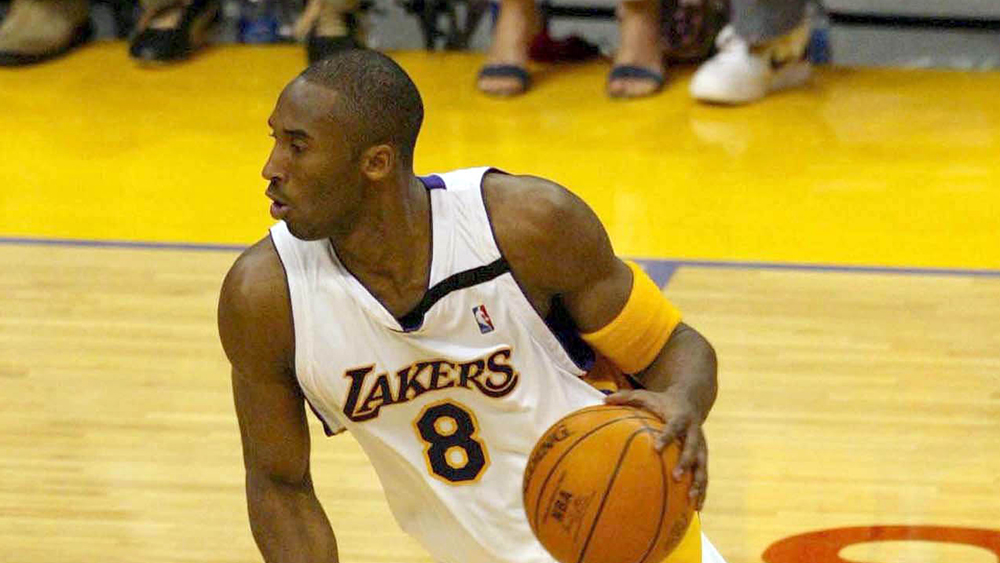 The championship ring that Kobe Bryant gave to his father, Joe “Jellybean” Bryant, after winning his first NBA title just went up for auction. But if you want to get your hands on the glitzy bauble, prepare to spend big, as it’s expected to sell for more than a quarter of a million dollars.

The celebratory gold and diamond bauble is available through Goldin Auctions’ Summer Premium Auction. And while it never belonged to Kobe himself, the auction house stresses that the ring is the exact same as those given to him, Shaquille O’Neal, and the rest of their Los Angeles Lakers teammates.

While championship rings have come a long way over the past 20 years, this piece of jewelry is still plenty extravagant. It’s made of 14-karat gold and features a total of 40 diamonds, including five larger round diamonds on either side of the face. Other details include the Lakers logo in purple enamel in the center of the face, while one side is engraved with Kobe’s last name and the number 8 (he didn’t change to No. 24 until the 2006-07 season). The other side is engraved with the words “Bling Bling,” and an image of a diamond circling a rim and the year.

Obviously proud of having helped lead the Lakers franchise to its 12 title in just his fourth year in the league, Bryant ordered two additional rings for his parents, Joe and Pam. According to Goldin, this is the only ring Kobe would gift to his father, though he would go on to claim five more before retiring after the 2015-16 season. Bryant’s parents sold the championship jewelry, along with other memorabilia, back in 2013 for $280,000. Just last month, the auction house sold Pam’s ring for $206,000.

The ring is just one piece of Bryant-related memorabilia available in the Goldin Auctions sale. Other notable pieces include a signed cast worn by Kobe during the 1999 pre-season, his Topps Chrome Refractors rookie card and a basketball signed by Bryan, Michael Jordan and current Laker LeBron James. As much attention as those items may draw, it’s likely they’ll easily be upstaged by the championship ring. Bidding starts at $40,000, though many expect the ring to hammer down for more than $250,000.