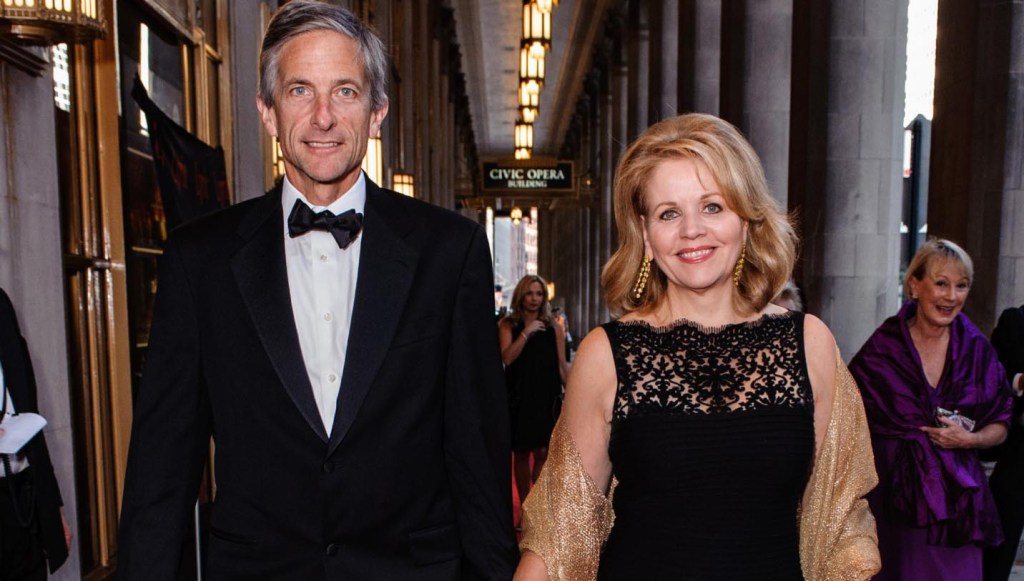 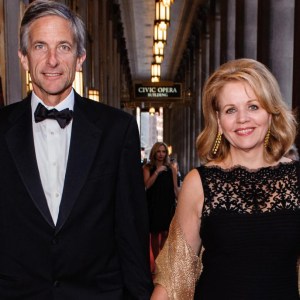 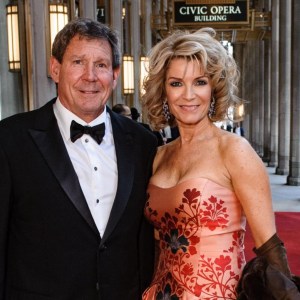 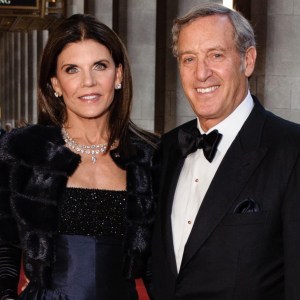 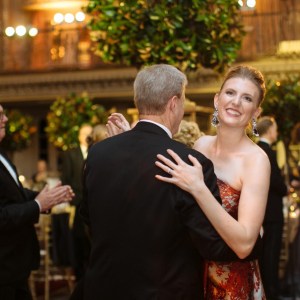 WHO: The evening’s guest list welcomed many of Chicago’s cultural and philanthropic elite, including:

Barbara Gaines, the acclaimed founder and artistic director of Chicago Shakespeare Theater, directed the brand-new production of Mozart’s The Marriage of Figaro.

WHAT: The Women’s Board of the world-renowned Lyric Opera of Chicago, led by event co-chairs Mrs. A. Steven Crown and Mrs. King Harris, hosted the 61st annual Opening Night Gala on Saturday, September 26. The evening raised $1.1 million in net revenue for Lyric’s philanthropic initiatives. The evening began with red carpet arrivals outside the Civic Opera House before more than 3,000 guests entered the theater to enjoy Mozart’s sublime comedy.

Immediately following the performance, guests were transported to the Hilton Chicago for the second portion of the evening, the Opera Ball. Upon arrival, nearly 500 guests ascended a majestic staircase and were greeted by the event co-chairs, Mrs. A. Steven Crown and Mrs. King Harris, and Women’s Board President, Mrs. Todd D. Mitchell, before entering the Normandie Lounge for a cocktail reception. When the Grand Ballroom doors opened, guests took their seats while Lyric President and CEO, David T. Ormesher, welcomed guests and thanked the evening’s sponsors. Lyric’s General Director, Anthony Freud, presented the evening’s opera stars to the sound of heralding trumpets as part of the traditional Grand March. Dinner and dancing followed with music provided by the Stu Hirsh Orchestra.

Lyric Opera’s new production of The Marriage of Figaro is generously made possible by The Negaunee Foundation, the Abbott Fund, Randy L. and Melvin R. Berlin, Exelon, JPMorgan Chase & Co., and Sylvia Neil and Daniel Fischel.

Founded in 1954, Lyric Opera of Chicago’s mission is to express and promote the life-changing, transformational, revelatory power of great opera. Lyric exists to provide a broad, deep, and relevant cultural service to Chicago and the nation, and to advance the development of the art form.

Lyric is dedicated to producing and performing consistently thrilling, entertaining, and thought-provoking opera with a balanced repertoire of core classics, lesser-known masterpieces, and new works; to creating an innovative and wide-ranging program of community engagement and educational activities; and to developing exceptional emerging operatic talent.