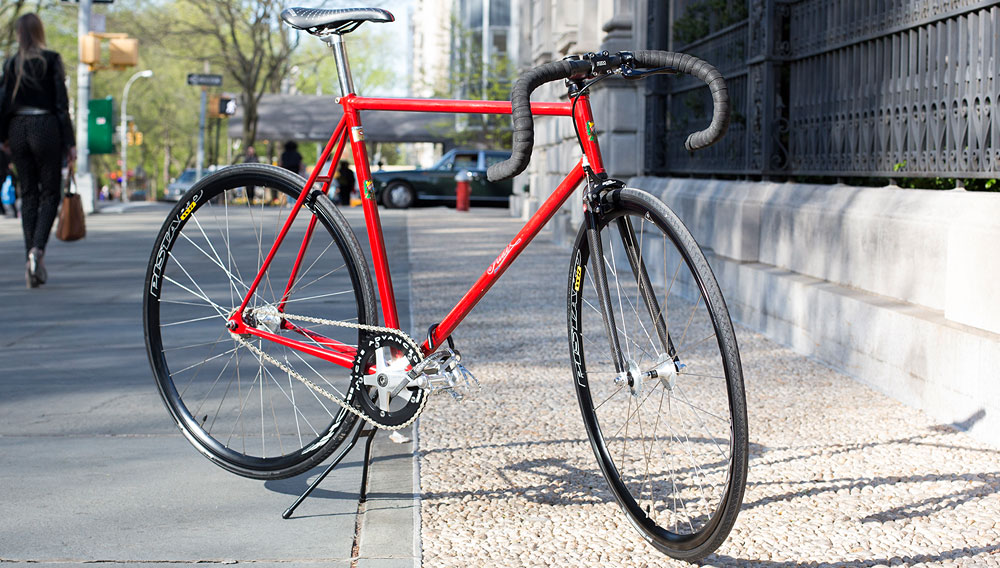 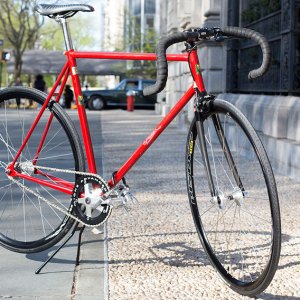 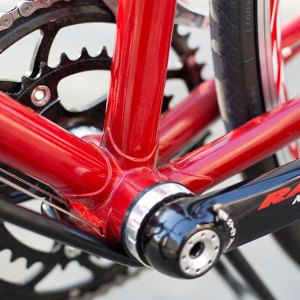 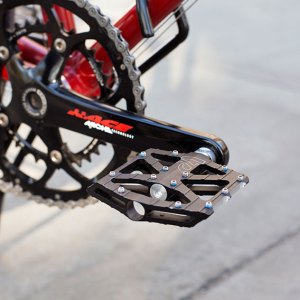 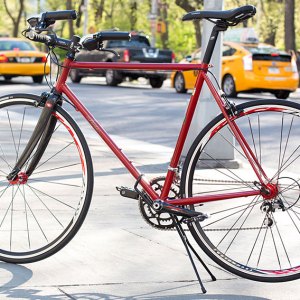 A New York cycling aficionado has introduced to the United States a handmade Italian bicycle that fuses the classic urban roadster with a high-performance racing bike. “A bicycle can be the best tool for exploring a city,” says Brian Miller, the design director and exclusive U.S. importer of Iride bicycles—but only if you have the right tool for the job.

Miller had been riding and building bikes in New York City for a decade before he discovered Iride (it’s pronounced EE-ree-day—the root of the word iridescent) while visiting his wife’s family a few years ago in Veneto, Italy. He was so impressed with the craftsmanship of Carlo Gemmati, the fourth-generation manufacturer of Iride bicycles, that he brought the company’s products to the States last year.

Iride’s Monello single-speed roadster ($2,190) and Volatore 18-speed roadster ($2,590) are both well-suited to urban biking. Each features upright handlebars and a strong but lightweight steel frame (less than 20 pounds), so you can accelerate quickly and you can take more than a few bumps. Miller says other city cyclists have taken to calling it “the Maserati of bicycles.”

Iride also offers the higher-performance Bici Pista fixed-gear track bike ($2,490), which Miller reserves for hard-core cyclists, as well as a raw track frame on which customers can craft their own custom dream cycles. All Iride bikes are still handmade by Gemmati in his family’s century-old factory in Veneto and are available online. (www.irideusa.com) 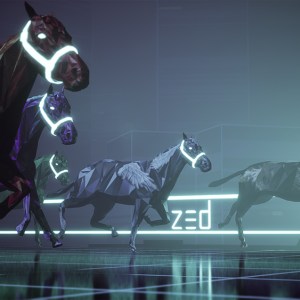 Why People Are Spending $15,000 to Breed Digital Horses