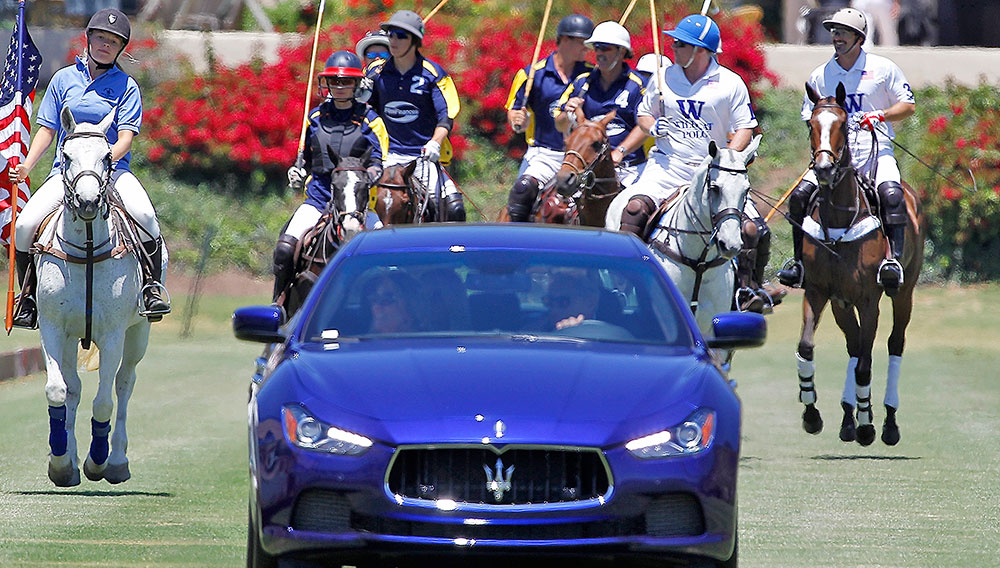 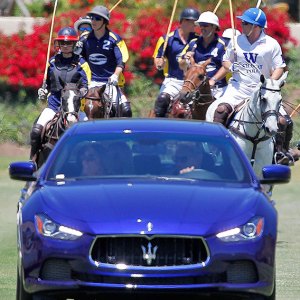 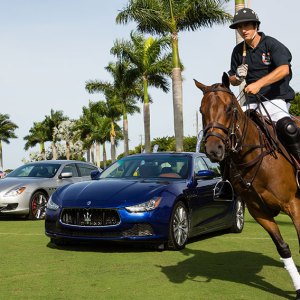 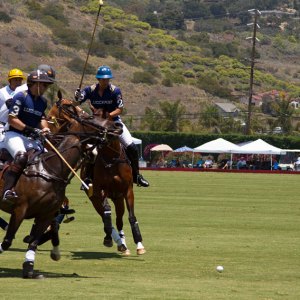 This Labor Day weekend, from September 3 through 6, Italy’s iconic automotive marque Maserati and the haute haberdasher La Martina will show how the posh play when they team up for the USPA Maserati Silver Cup polo tournament in Santa Barbara, Calif. The third and final stop on the Maserati Polo Tour, the tournament at the Santa Barbara Polo & Racquet Club is considered by many to be one of the sport’s top four U.S. competitions.

Already renowned for pairing elegance and power, Maserati was naturally attracted to the equine equivalent and formed its polo team in 2012. Comprising professional players Justin Klentner, Jesse Bray, Mike Azzaro, and Steve Kreuger, the current crew began the 2015 tour on May 23 in front of 10,000 spectators at the Julius Baer Beach Polo World Cup Sylt, in Germany. Spirits may have been bridled a bit after finishing fourth—in a field of five—but they were soon sitting tall in the saddle after winning the Maserati Jerudong Park Polo Trophy in the United Kingdom two days later. The charity match pitted them against Prince Harry and his BMG team with proceeds funding a few of the prince’s preferred causes.

Known as the American Riviera, Santa Barbara has practically become synonymous with the sport, and its polo club is the third oldest active club in the country. Along with the Silver Cup’s series of matches, the four-day event will showcase examples for each of Maserati’s 2015 models, as well as its collaboration with La Martina on a line of clothing inspired from a traditional polo kit. Tickets for the tournament start at $10 for general admission. (maserati.com; sbpolo.com)