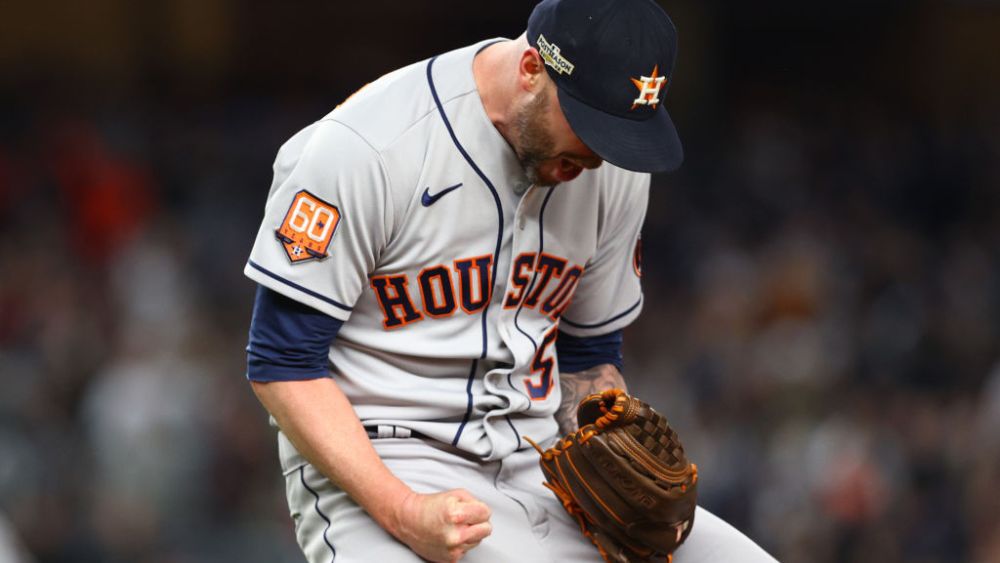 One baseball superfan is on the cusp of receiving the largest payout in sports betting history.

At age 71, Jim “Mattress Mack” McIngvale has placed a total of $10 million in bets on the Houston Astros to win the 2022 World Series. If the Astros can defeat the Philadelphia Phillies in the Fall Classic, McInvgale’s wager could result in a whopping $75 million payout. High risk, high reward.

Favorited at -185 odds, the Astros are only four games away from earning the franchise’s second World Series title. It would no doubt be a monumental moment for the team—and McIngvale, too. If the Astros lose, don’t worry: Mattress Mack will still make plenty.

The Houston-based salesman is the owner of Gallery Furniture, a chain he uses to generate revenue for his bets. McIngvale is famous for hedging his seven-figure wagers with outrageous in-store promotions—along the lines of, “if you spend $3,000 or more on a mattress, your purchase is free.” Well, if the Astros win, that is.

Sometimes, McIngvale’s marketing strategy works in his favor. In April, for instance, he took home more than $11 million after the Kansas Jayhawks won the NCAA men’s basketball tournament. Other times, Mattress Mack is not so lucky. During Super Bowl LVI, he lost a staggering $9.5 million when the Los Angeles Rams triumphed over the Cincinnati Bengals. Nevertheless, the punter’s clever marketing strat still brought in roughly $20 million in sales.

“Oh, it’s definitely a win-win,” McIngvale told ESPN. “These promotions just bring the brand to life and give us a ton of brand equity that we wouldn’t have otherwise. The customers love it so they’re totally engaged and talk about it for years. Because it runs all season long it probably ups the number of people following the Astros, too, because now they have a real vested interest in the team.”

In 2017, Mattress Mack made $10 million when the Astros won their first championship after beating the Los Angeles Dodgers. This time around, he’s wagered just as much on the upcoming World Series. It’s safe to say the stakes are definitely higher. But hey, lightning can strike twice.