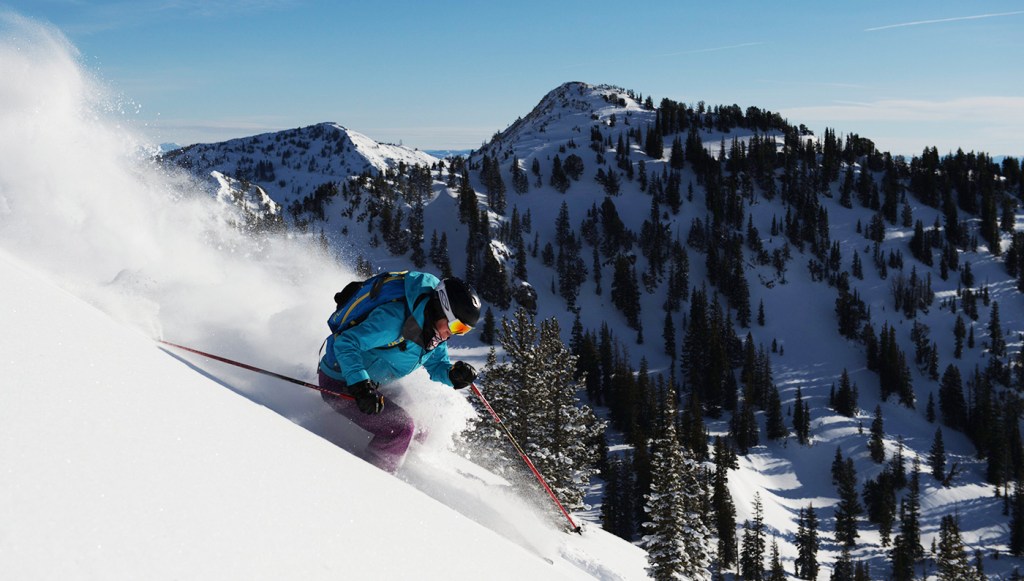 With as much precision as a Savile Row tailor making a bespoke suite, Surefoot creates ski boots that perfectly match the contours of the skier’s feet, ankles, shins, and calves. Recommended to Robb Report by Pete Wagner, owner of Wagner Custom Skis in Telluride, Colo., Surefoot ensures a pain-free and hassle-free ski experience, which is too often ruined by an ill-fitting ski boot. The Park City, Utah, company has been making custom ski boots for more than three decades and recently released its most comfortable boot lining ever, which its experts tested rigorously for the last few years. New for this season are the Surefoot Contoura X5, X Pro, and C3 boot liners, which are injected with memory foam that swaddles the foot in a miniature mattress of comfort.

At one of its 24 shops around the world—from Aspen, Colo., and Santa Monica, Calif., to Verbier, Switzerland, and Oslo, Norway—Surefoot first takes computer-generated scans of the skier’s feet to produce a landscape-like map of their every contour. The onsite milling machine uses the scans to mill custom insoles that precisely match the skier’s foot. The entire process takes about an hour. Once completed, the Surefoot technicians insert the custom insoles into the ski boot shell—whether the skier’s current shell or a new shell from top brands like Tecnica, Salomon, and Lange, which Surefoot offers—with one of the Contoura liners. With the custom insole inside the liner, the skier steps into the liners/shells and then the technician injects the liners with its proprietary version of memory foam through a series of tubes. Within just a few minutes, the memory foam compound fills the liners, molding them to the skier for a perfect fit. This process creates what may be the world’s most comfortable ski boot, which is supremely responsive to the skier’s movement for dramatically improved performance.

The Surefoot custom Contoura ski boot liners start at $410 per pair, plus $235 per pair for the custom insoles, not including the cost of the ski boot shell. (surefoot.com)