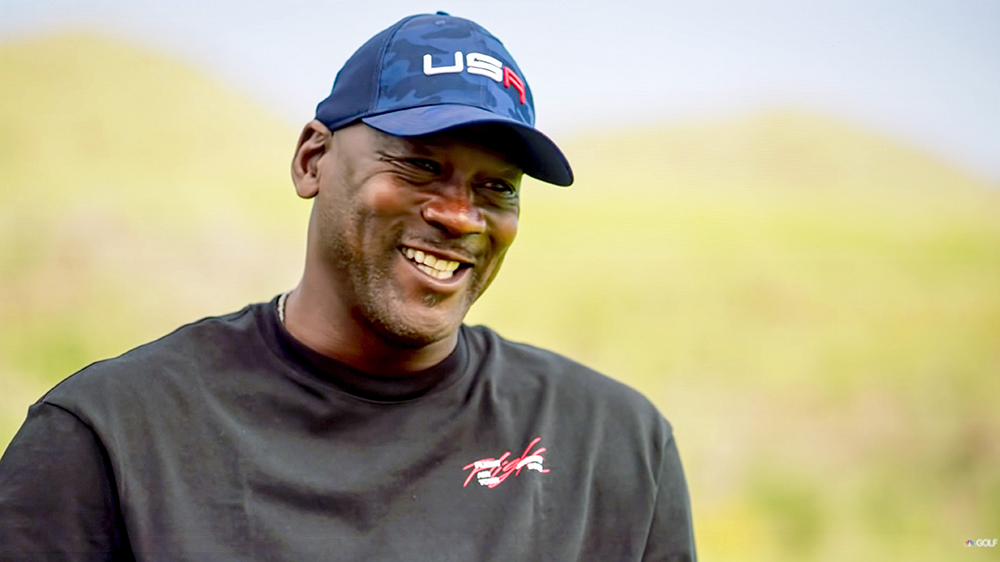 Michael Jordan isn’t just the king of basketball, he’s the king of the entire sports world.

The retired NBA great is the highest-paid athlete of all time, with an estimated $2.62 billion in inflation-adjusted career earnings, according to an analysis by Sportico. His Airness tops a list of 12 billionaire athletes, which includes long-retired greats like Arnold Palmer and present-day stars such as Lionel Messi.

The most startling fact about Jordan’s career earnings, apart from the amount itself, is how little of it comes from his time on the court. Only six percent of what the 58-year-old has made comes from contracts he signed with the Chicago Bulls and Washington Wizards during his 15 years in the league. A big reason for this is how much the sports world has changed since Jordan’s rookie season in 1984. Although NBA players can make upwards of $45 million today, the highest-paid player back at the time was Magic Johnson, who was paid $2.5 million that season. Jordan’s salary during his first year in the NBA? $500,000.

Instead, the bulk of his earnings come from endorsements, licensing and memorabilia earnings. Although he hasn’t played in an NBA game since 2003, Jordan still has ongoing deals with Gatorade, Hanes, Upper Deck and, of course, Nike. His 37-year-relationship with the sneaker giant is the biggest reason he tops the list. In addition to having his own brand at the company, Air Jordan, he’ll also make $150 million in royalties this year.

If you’re looking for a lesson to take from the list, it’s pretty simple: Be one of the greatest to ever do something and you just might get paid.