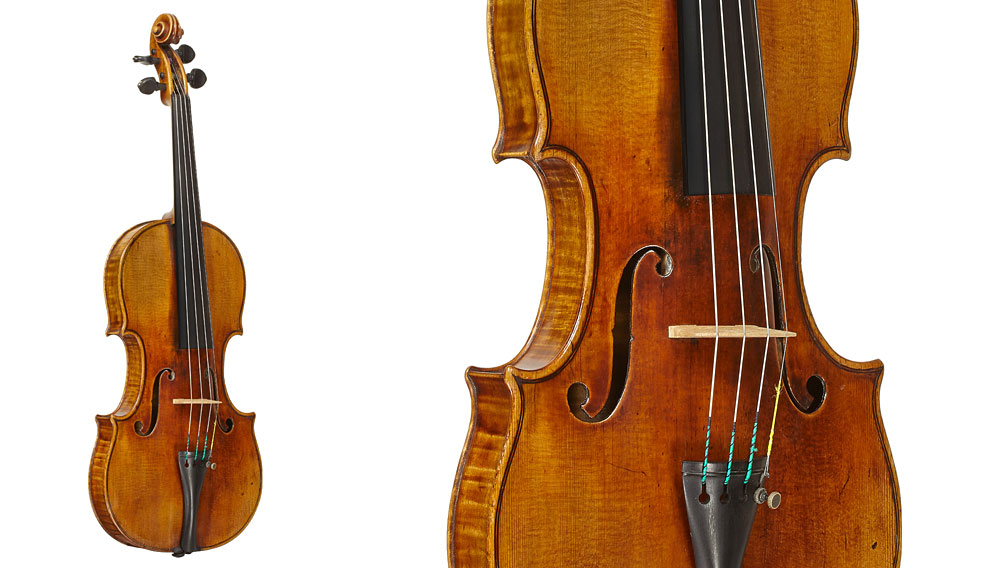 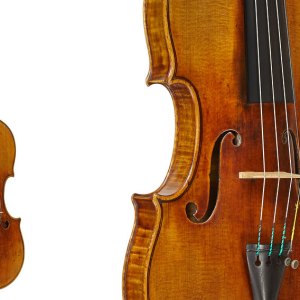 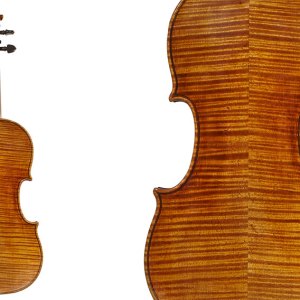 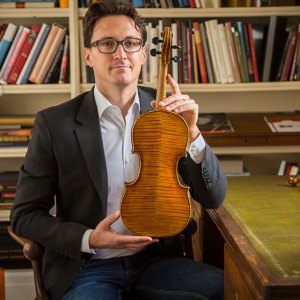 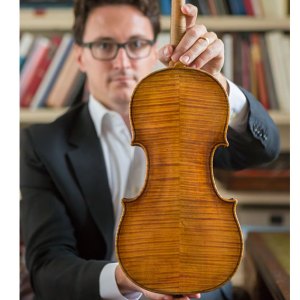 A 317-year-old violin that was stolen in 2010 from the acclaimed international soloist Min-Jin Kym has been recovered in near-perfect condition and will be sold through the fine-instrument auction house Tarisio on December 18. The Stradivarius violin—one of about 600 remaining instruments built by the Italian craftsman Antonio Stradivarius in the late 17th and early 18th centuries—was valued at $1.9 million at the time it was stolen from Kym in London’s Euston train station. The Korean-born, London-based violinist had been playing the instrument for a decade.

Made in Cremona, Italy, the Stradivarius violin is known for its gleaming tiger-maple back, which is imbued with exquisite striations that made it instantly recognizable to collectors. It was recovered this summer at an unnamed property in the West Midlands, nearly two years after British Transport police arrested a man named John Maughan for trying to sell the piece at an Internet cafe not far from the station.

Online bidding has already begun at $1.6 million, but the final price for the violin could reach as high as $3 million. (www.tarisio.com)