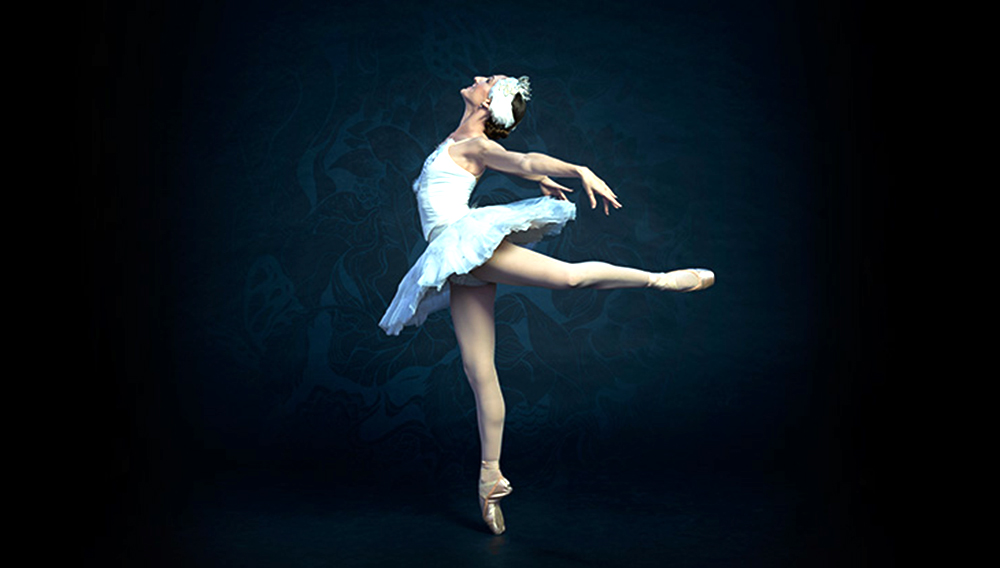 Inspired by the idea of Shakespeare’s midsummer forest transposed onto Miami’s ocean floor, this black‐tie affair will unfold directly on the beach, housed beneath a tent overlooking the water. The evening begins at 5:30 pm for sunset cocktails and breathtaking views, followed by a tented dinner under the stars; dessert and dancing with the 51 Miami City Ballet dancers; and an exclusive after party under the moonlight.

Presented in partnership with the City of Miami Beach, the signature event is made possible by an esteemed chairing committee, including Grand Honorary Chairs Claudia and Steven Perles, who recently gifted MCB with $1 Million for the new production of A Midsummer Night’s Dream; Susan B. Kronick, Chairman of MCB’s Board of Trustees and Edward Manno Shumsky; Ana Codina Barlick, Vice Chairman of MCB’s Board of Trustees and Robert Barlick; Tina Carlo, Chair of the Partners en Pointe Committee and Dan Carlo; and Michele and Larry Herbert, Palm Beach Committee Chairs, among many other notable Miami, Palm Beach and New York philanthropists. Also of special note, the Gala will be attended by the Miami City Ballet dancers, who will be seated with gala sponsors.

Tables are priced from $25,000 to $100,000 with single seats available at $2,500. Proceeds from the Miami City Ballet 30th Anniversary Gala benefit MCB’s education and outreach initiatives in the community, including more than 200 annual scholarships and thousands of complimentary performance tickets for students in the Miami‐Dade County school system.

For seating and sponsorship opportunities, please contact Eva Silverstein, Director of Development, at eva@miamicityballet.org or 305.929.7000 x1400.

Back by Popular Demand – the Miami City Ballet Kids Gala

For the second year in a row, Miami City Ballet is delighted to announce the one‐of‐a‐kind children’s gala celebration, Nutcracker Magic. A glorious family event for children of all ages, this spectacular holiday party begins with a sumptuous brunch, DJ, and dancing in the Four Seasons Ballroom. Kids and parents alike will thrill to the delights of this winter wonderland party, complete with dancers in costume from The Nutcracker production. The party is directly followed by a 1:00pm performance of the timeless holiday classic, George Balanchine’s The Nutcracker™ at the Adrienne Arsht Center.

Where: On the sands of Miami Beach, 21st Street and Collins Avenue.

(between the W South Beach and the Setai)

Where: Brunch and festivities at the Four Seasons Hotel Miami, Brickell

Hailed by The New York Times as “one of America’s most beloved dance companies,” Miami City Ballet is led by Artistic Director Lourdes Lopez. The Company has 51 dancers and a repertoire of more than 100 ballets. The Company performs for 120,000 patrons annually during its South Florida home season in Miami, Fort Lauderdale, West Palm Beach and Naples, and tours to top theaters domestically and internationally. Among the Company’s notable achievements have been critically acclaimed seasons in Paris and New York City and the nationally televised PBS THIRTEEN special: Great Performances ‐ Dance In America: Miami City Ballet Dances Balanchine and Tharp.