×
By Kurt Badenhausen for Sportico 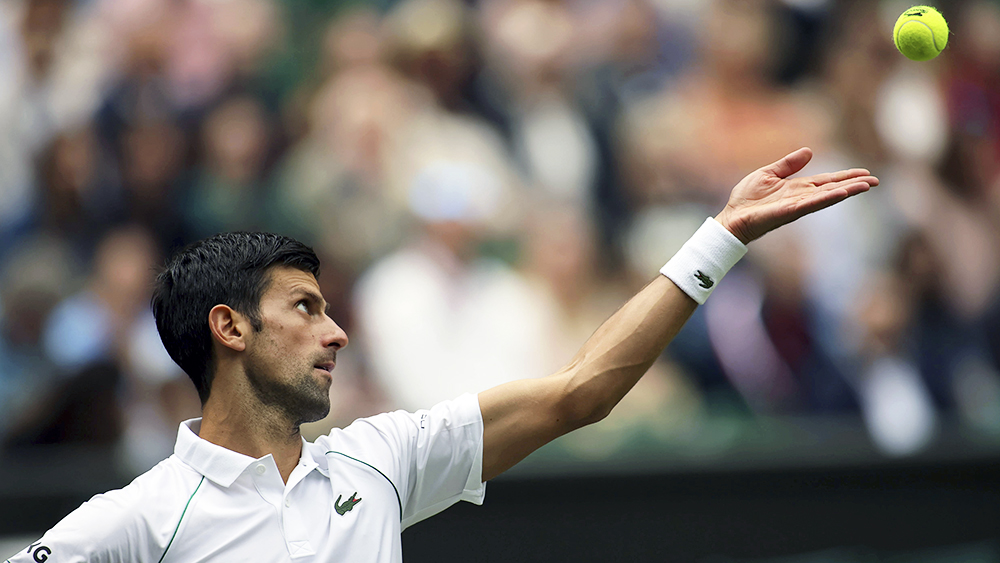 This story was originally published on Sportico.com.

Novak Djokovic is chasing tennis history as the second week of Wimbledon opens. His 19 Grand Slam titles are one short of the men’s record held by Roger Federer and Rafael Nadal. The Serb is the overwhelming favorite to be the last one standing after Sunday’s final.

But Djokovic already secured one milestone ahead of his fourth-round match Monday against Cristian Garin. His straight-sets win Friday in the third round against Denis Kudla means his prize money at Wimbledon will be a minimum of £181,000, or $250,000. That amount will push his career prize money to $150 million, the first tennis player or golfer to reach the winnings threshold.

The Big Three have all benefited from the explosion of prize money on the Tour over the past three decades with Federer ($130 million) and Nadal ($125 million) also in the nine-figure club; Andy Murray ($62 million) is a distant fourth. But Djokovic has been the biggest beneficiary with his dominance focused over the past decade. He holds five of the 10 highest single-season totals in prize money, including a record $21.1 million in 2015, more than the Grand Prix tour paid out for its entire 1989 season—the ATP Tour was formed the following year. The Tour planned to pay $159 million in total prize money and bonuses in 2020 before the pandemic impacted the season.

Current tennis pros earn purses that far surpass what legends of the game made. Jimmy Connors won a record 109 events during his quarter-century as a pro before retiring in 1996. His $8.6 million in prize money ranks No. 91, a tick behind Frenchman Benoit Paire, who has never made it past the 4th round of a grand slam but has plugged along on the Tour since 2007 amid a time of massive payouts.

Tiger Woods is the only golfer in the $100 million club, with his $121 million more than $25 million ahead of No. 2 Phil Mickelson. Serena Williams is the leading earner on the WTA Tour with $94.5 million, more than double her sister Venus ($42.2 million), who ranks second. NASCAR legend Jeff Gordon made roughly $154 million in race winnings with Hendrick Motorsports, but drivers must share their winnings with their team and car owners.

While Djokovic is the best-paid player in tennis, he wants players to get a bigger share of the pie. He announced the formation of the Professional Tennis Players Association ahead of the 2020 U.S. Open. He insists it is not a competing tour, but a vehicle to empower players and get more of the Grand Slam revenue pie. The new entity established an advisory board last month that includes billionaire hedge fund manager Bill Ackman, and the National Basketball Association Players Association came out in support. Yet, Federer and Nadal have both refused to sign on with the PTPA.