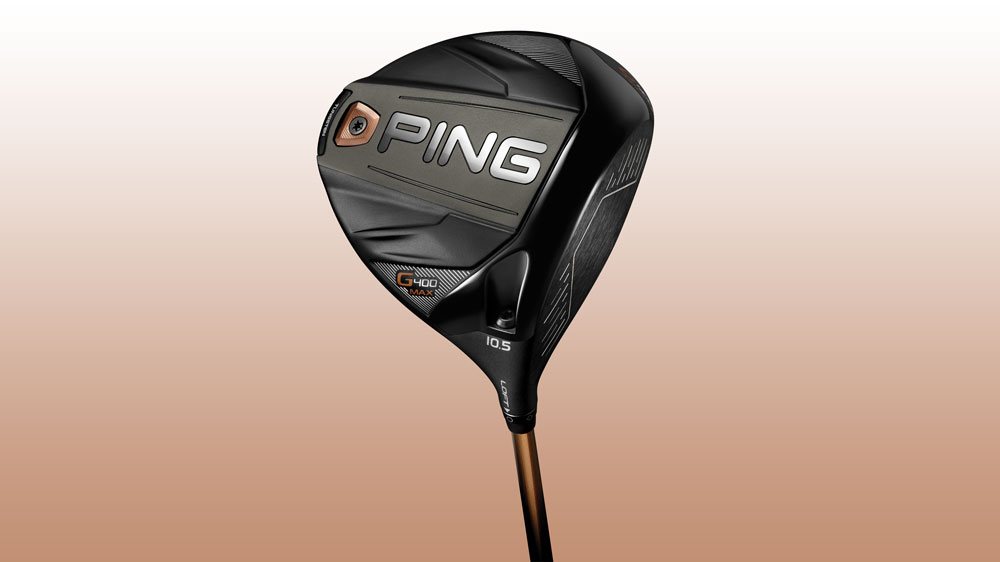 The history of golf club company Ping is long and interesting enough to have begat its own 576-page, lavishly illustrated coffee-table book called And the Putter Went Ping. It reaches back to the birth of founder Karsten Solheim, an engineer and inveterate tinkerer who was born in Norway, emigrated to the U.S., and helped invent the “rabbit ear” TV antenna in the 1950s.

Solheim spent his off-hours in his garage building golf clubs, including a putter that literally “pinged” upon striking a golf ball. He also designed the first heel-toe-weighted putter and irons, which spread their weight around the perimeter of the clubhead, making them more forgiving of mishits. They remain the archetypes for many putters and irons on the market today.

But when it came to woods, Ping was late to the party, still using actual wood until the early ’90s. When its metalwoods did come, they didn’t live up to the company’s other clubs or those of its competitors—not, that is, until a few years ago. Today, Ping is a leader in woods constructed from high-strength, lightweight metals and composite materials, and it has outdone itself with the G400 line introduced last summer.

The four models share many characteristics. All are incredibly forgiving of our worst swings while still producing big distance thanks to a thin crown, a tungsten weight in the sole, and a thin, specially heat-treated face of forged titanium. They’re also aerodynamically shaped, with special ridges (dubbed “turbulators”) that reduce drag. The original offerings were a standard model, the LST, which produces less spin, and the SFT, for slicers who want straighter drives. Recently, the G400 Max was added to the family. It takes its siblings’ qualities and maximizes them just enough to create the most forgiving driver Ping has ever made. It is—and makes for—a big hit.