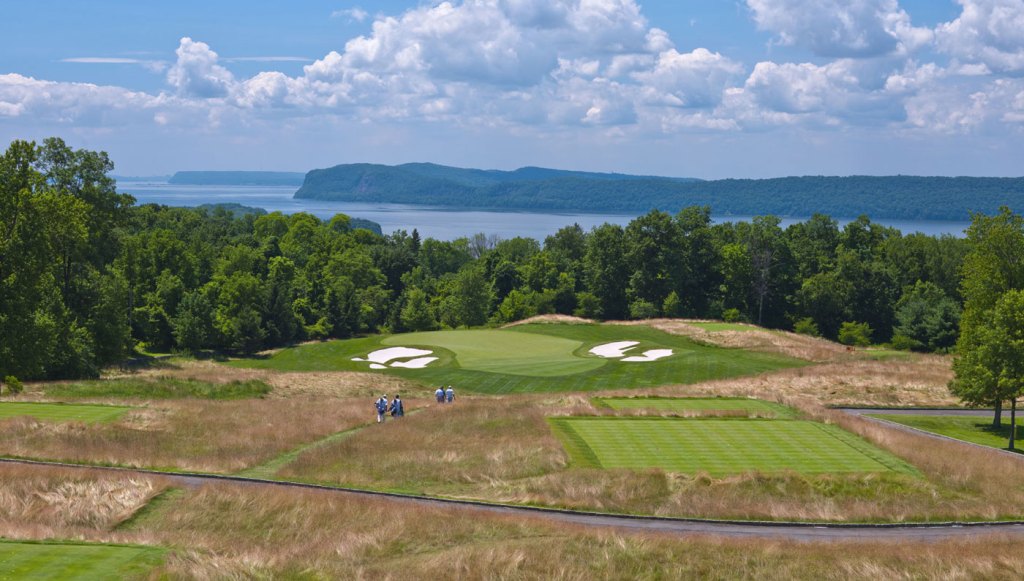 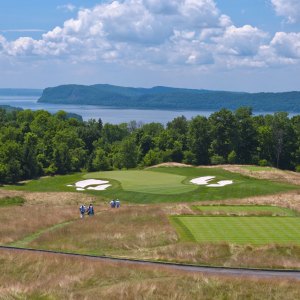 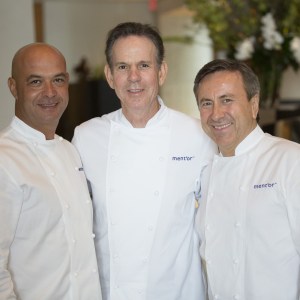 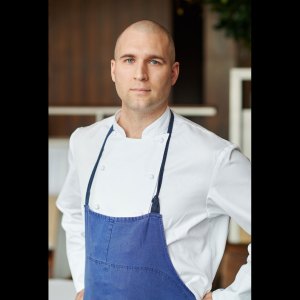 On June 6, epicurean golfers will score a hole-in-one at the 3rd Annual Ment’or Golf Tournament at Hudson National Golf Club in New York. Also teeing off will be driving forces in the world of gastronomy, including chefs Daniel Boulud, Thomas Keller, and Jérôme Bocuse—all part of the charity challenge to benefit Team USA in their bid for victory at the 2017 Bocuse d’Or International Culinary Competition.

After a welcome brunch, the contest commences with a shotgun start on the 18-hole, Tom Fazio–designed test-piece. Other culinarians on the course will be chefs Philip Tessier (winner of the 2015 Bocuse d’Or Silver Medal), Mathew Peters (2017 Team USA chef), Gavin Kaysen (Spoon and Stable in Minneapolis), Brian Lockwood and James Kent (the NoMad in New York), and Bryce Shuman (Betony in New York).

When the final foursome has finished, a cocktail reception and dinner hosted by Boulud, Keller, and Bocuse is next on the menu. The formal affair will feature gourmet-food stations serving foie gras on toast, Kobe steak bruschetta, herb potato blinis with smoked salmon, and tuna tartare among other savory selections.

Player proceeds from the event will help fund Ment’or programs including the United States contingent for next year’s Bocuse d’Or in Lyon, France. Originated by Michelin three-star chef Paul Bocuse to elevate appreciation for the culinary arts, the competition began in 1987 and is held every two years with only 24 nations qualifying for entry. Every team consists of one chef and a commis (assistant), which for Team USA will be chefs Mathew Peters (executive sous chef at Per Se in New York) and Harrison Turone (also of Per Se), respectively.

Thousands of spectators watch as each country’s duo develops one fish and one meat entrée along with three garnishes within the allotted 5.5-hour time frame. Judging is based on technique, efficiency, harmony of flavor, and presentation. At the last contest in 2015, the United States placed on the podium for the first time, finishing second overall.

Tickets to the fundraising tournament are priced at $1,500 per person or $5,500 per foursome and include greens fees, a golf cart, and the evening’s festivities. Those who are only planning to attend the reception and dinner can do so at a cost of $300 per person. Donations can also be made online. (mentorbkb.org)