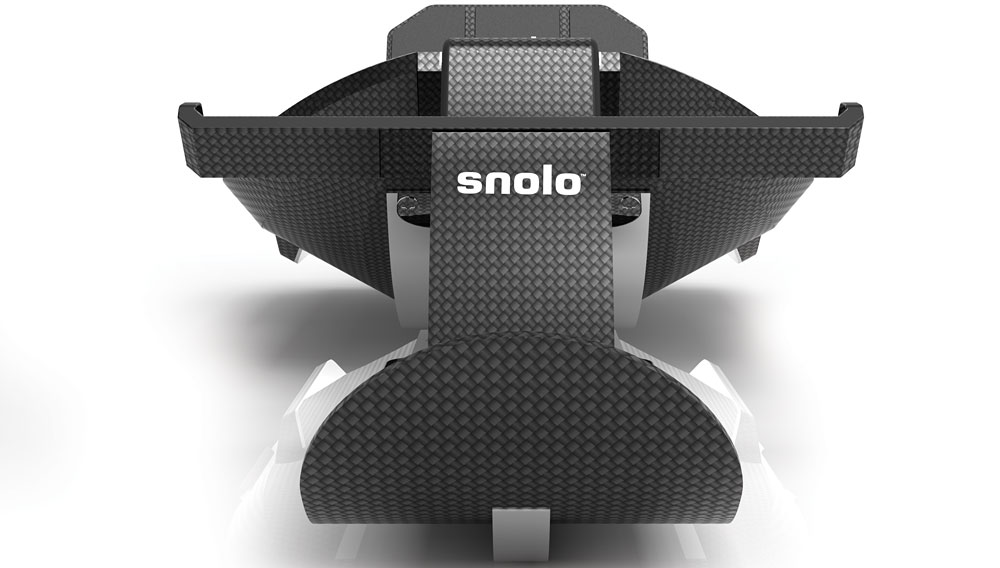 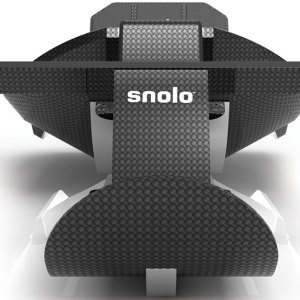 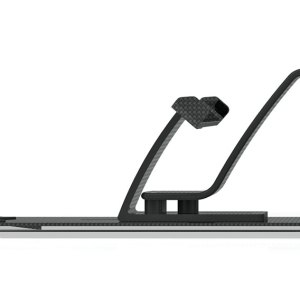 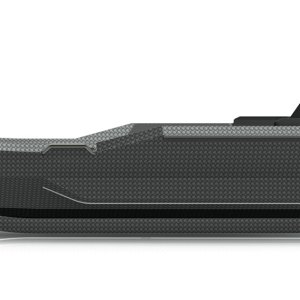 Six years of research, development, and prototyping have resulted in the Stealth-X, a carbon-fiber snow sled from New Zealand’s Snolo (www.snolosleds.com). In terms of appearance, the Stealth-X is a far cry from an overturned trash-can lid or even a toboggan. “I wanted it to look like Steven Spielberg and Enzo Ferrari had a few beers together and designed a sled,” says Sean Boyd, the company’s design director. Snolo, which has priced the Stealth-X at $3,000, was planning at press time to begin deliveries in January.

Sporting a black paint job and equipped with aluminum runners and a snowboard-style nose, the sled runs equally well in deep powder or on ice and can achieve speeds exceeding 40 mph. The Stealth-X weighs roughly 9 pounds, making it both maneuverable and easy to carry uphill before a descent—something riders no doubt will want to do over and over again.