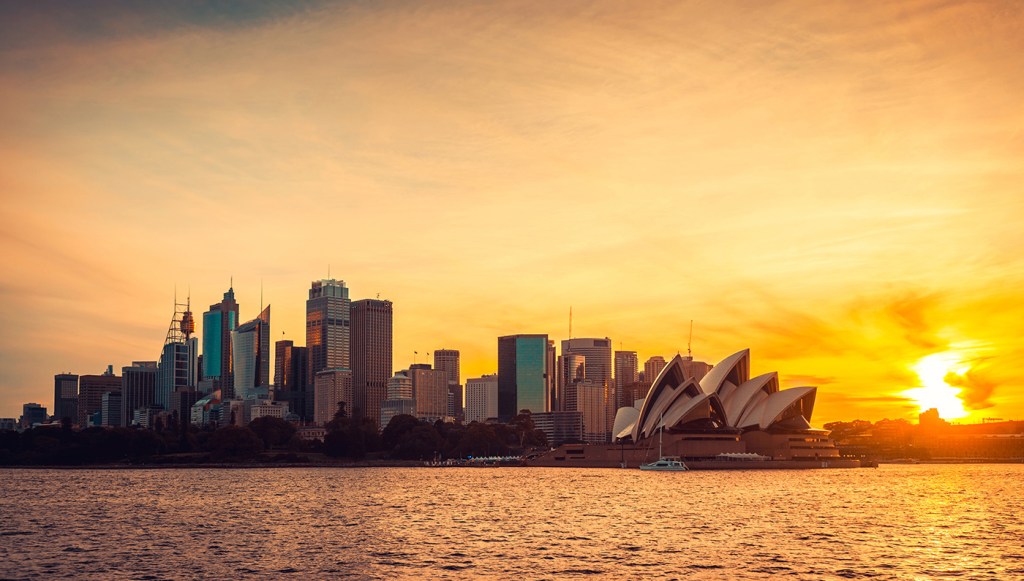 While this month marks the 40th anniversary of Robb Report, it is also a time to celebrate new beginnings with the birth of Robb Report Australia—the first issue of which will be on newsstands October 17. As with its parent publication in the United States, the magazine will be the authoritative guide to the latest in luxury and a trusted source for those whose lifestyle emphasizes exclusivity.

“Like everything of enduring value in life, this first issue of Robb Report Australia has been the result of creativity, collaboration, belief, and toil,” says editor-in-chief Michael Stahl in his inaugural editor’s letter to the reader. “You haven’t got to where you are today by accepting near-enough as good-enough. And that’s the very spirit we will celebrate.”

Within its premiere pages are features that include a first-hand account of driving Ferrari’s turbocharged 488 Spider through Sydney and surrounds, a conversation with the Prancing Horse marque’s chief designer Flavio Manzoni, and a look at Australian-born film director Robert Luketic and how his success has taken flight.

The comprehensive coverage continues with departments focused on audio, dining, fashion, motoring, watches, wine, and travel. Among the insights inside are a recap of the Goodwood Festival of Speed, a detailed account of how Richard Mille gave his new $1.37 million tourbillion timepiece an aeronautic aesthetic, and an explanation as to why Nebbiolo should not be ignored.

To commemorate the launch, the publishers threw a posh party in Sydney’s suburb of Surry Hills on Thursday, October 13. The guest list comprised 150 of the city’s cognoscenti in culture and commerce.

Robb Report Australia will print twice quarterly at the outset before transitioning to a monthly periodical by April. The latest launch makes the brand’s 17th international version (covering regions as diverse as Russia, India, Turkey, Mexico, and Malaysia) and follows that of Robb Report UK, which took off on April 21. (robbreport.com.au)