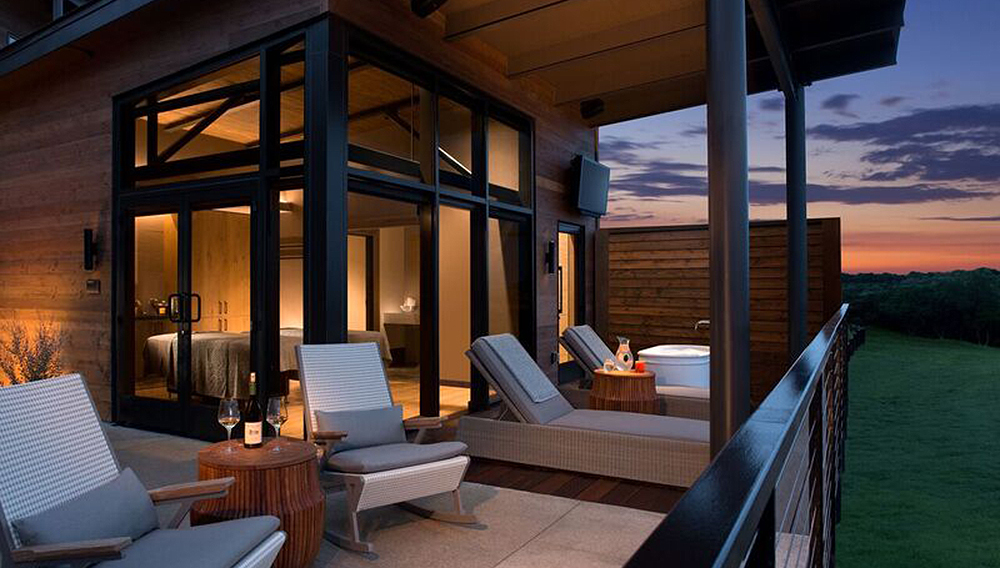 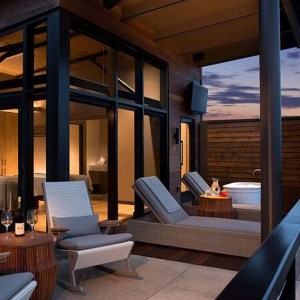 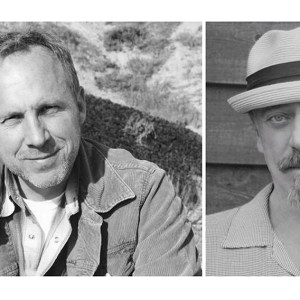 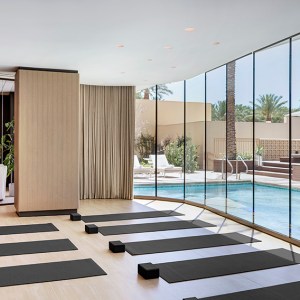 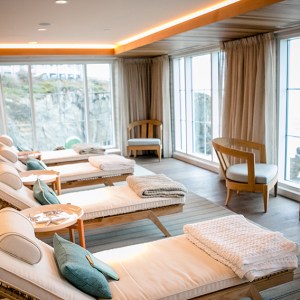 The first time Cary Collier met Doug Chambers was in 1997 at a spa conference in Banff—and Collier was wearing a sarong and a pair of cowboy boots. A native Texan and a spa junkie, he had recently returned from Bali, where he and his wife had worked on various wellness projects for the last six years. “I was celebrating my Texas culture and my Bali culture,” says Collier. Awkward attire aside, the two men found in each other a mutual appreciation for all things wellness, and soon, a business partnership was formed, with the pair establishing Blu Spas Inc., a spa design and development company that has been behind some of the top wellness centers at luxury resorts and hotels around the world.

To be sure, Collier and Chambers make for an unusual duo in the predominantly woman-focused wellness industry. As such, they bring a new perspective to spa and treatment-menu design. “It’s clear most spas do not provide the kind of haven that a lot of men would like to have,” says Collier. “We’re trying to break that mold by creating spa experiences that speak to everyone.”

Fresh off creating a handful of spectacular new outposts—including the spa at the Four Seasons Hotel Kyoto and the Loma de Vida spa at San Antonio’s La Cantera resort—the Blu Spas duo sat down with Robb Report to talk about the wellness trends and topics every spa-going man needs to know right now.

Spa-going today is so much more than massages and facials, covering everything from fitness and recovery to meditation and simply unplugging. And the days of quiet relaxation rooms where men awkwardly avoided looking each other in the eye? Over.

“We’re letting spas become places where men want to just hang out,” says Collier. “It doesn’t always have to have that feminine vibe; it doesn’t have to be this rigid place where you just want to get in, have your treatment, and get out.”

Fitness clubs like Equinox have driven this new approach, offering spa therapies in a decidedly sporty setting. Now spas are finding better ways to engage, whether through coed areas like hot-and-cold therapy pools or treatments and relaxation areas that appeal more specifically to men. Collier even envisions a not-too-distant future of spas sprouting up in manly locales like breweries.

“Long spa treatment menus are a chronic problem,” says Chambers. “It’s time to wipe the slate clean, and distill the menu down in a way that really communicates what a treatment does.”

Indeed, a Bible-length menu can be daunting for novice and seasoned spa-goers alike. “It can be completely overwhelming,” Collier agrees. “Seeing a list of 20 massages—and all of them sound the same—gives a lot of people deer-in-headlights syndrome.” As such, Blu Spas is leading the charge in modern spa menus that are more concise and minimal, making the concept of wellness more accessible for occasional and infrequent visitors.

Spa Therapies Can Up Your Game

“There is a lot of information coming out that confirms the health benefits of spa-going,” says Chambers. Athletes have long championed the use of heat therapy; saunas have even been referred to as “the next performance-enhancing drug.” Hot springs and mineral baths are also rife with healthful benefits, especially for achy joints and muscles.

“Water therapy in general is a major trend in wellness,” adds Chambers. “Whether it’s soaking in a hot spring, stand-up paddle boarding, or flotation tanks, all of these experiences can have lasting positive effects.”

Advice for the Spa Rookie

For the man who remains reluctant, Collier has one simple suggestion: Shut up and give it a shot. “It’s easy to dismiss a facial or a foot massage if you’ve never had one, but there’s no way you are going to walk away saying, ‘That was horrible,’” he says. “There is something very hard to resist once you experience a spa. So just get out there and try it.” (bluspasinc.com)