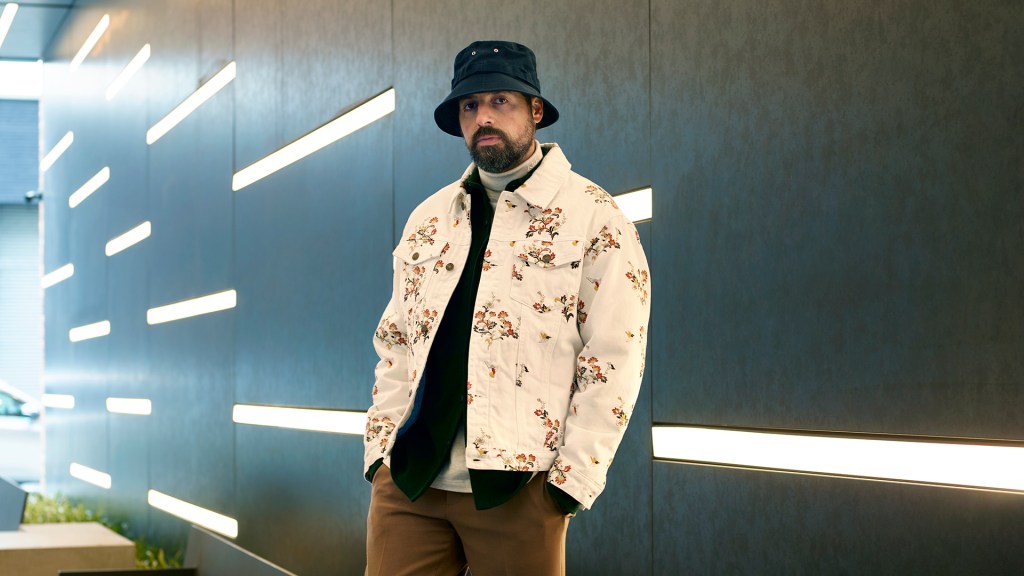 On Friday, the Kith founder and CEO was named the New York Knicks’ first creative director in its 76-year history. Fieg will take on new responsibilities with the basketball team and focus on building an international community around brand. The Queens native is also expected to create an in-house line of products, as well as oversee the creative concepts marketed around the team.

Last week, the team debuted the latest Kith-designed City Edition Uniforms and a City Edition Court at Kith Night. Fieg said the new position grew out of the ongoing jersey collaboration, which started in the 2020-21 season.

“The opportunity came about a few seasons into designing the City Edition uniforms and the growing relationship between myself and their marketing team,” says the designer said in a statement. “I think they saw the passion I have for the team and wanted to evolve what we’ve been doing with Kith into something more. Long conversations about what the Knicks mean to the League and to the world helped shape the opportunity to really do some special things.”

Beyond the City Edition jerseys, the “Kith for Knicks” collection will also include varsity bomber jackets in the team’s signature blue/orange and black/orange color combos, alongside co-branded hoodies, cardigans, t-shirts and shorts. Accessories from the line range from classic New Era-style fitted caps with co-branded logos to an iced-out chain and City Edition Court coasters for game nights at home.

“When Ronnie created his first Knicks City Edition Uniform during the 2020-21 season, the organization knew we had something special, and each year’s design has been more innovative than the last. We are honored to have him join the Knicks as creative director,” David Hopkinson, president & CCO of Madison Square Garden Sports Corp, said. “Ronnie’s position will help provide a distinctive look and feel across marketing, content and merchandise initiatives.”

Before the Knicks faced off against the Detroit Pistons at the Garden on Friday, the Kith for Knicks collection was made available for purchase at a special pop-up inside Chase Square at the venue. Fans were gifted a copy of the Kith for SLAM Commemorative Knicks Magazine, and concession stands in the arena served drinks in co-branded Kith for Knicks cups. Printed tees from the collection were also launched into the audience during game breaks.

Though the Chase Square pop-up was only a one-game experience, the Kith for Knicks collection is now available online at Kith’s website.