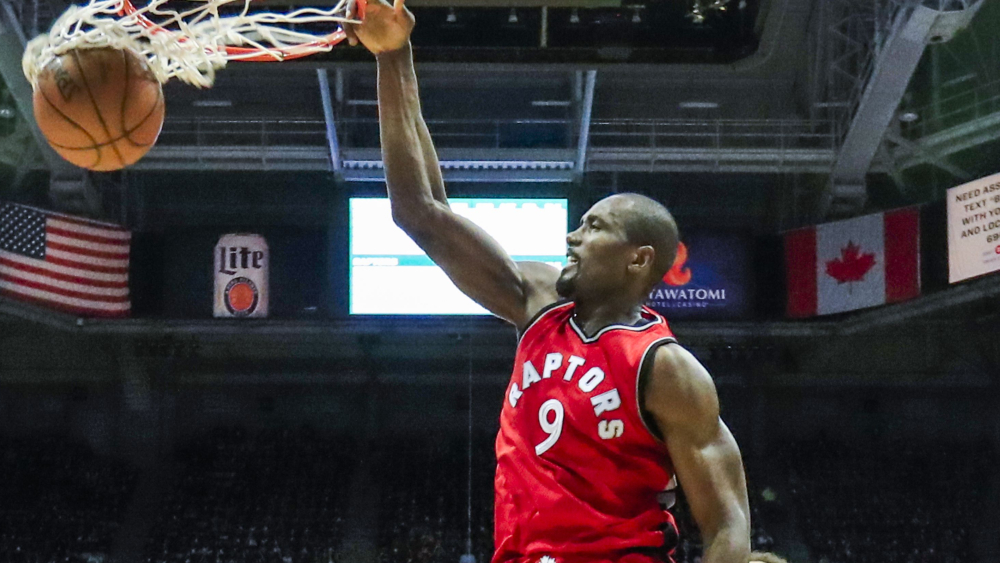 The 2019 NBA Finals may not be a TV ratings hit, but that hasn’t stopped ticket prices from soaring.

Those looking to score last-minute tickets to Game 5 at the Scotiabank Arena in Toronto on Monday night will have to shell out a pretty penny, according to a blog post by Ticket IQ. Guided by stoic superstar Kawhi Leonard, the underdog Raptors are up 3-1 in the Finals series against reigning champs and all-star collective the Golden State Warriors.  Few prognosticators gave Toronto, which has never won a championship, a chance to take the series. But after two emphatic wins in Oakland, tickets prices to a possible series clincher in Toronto are now selling for more than any other game in Finals history. Eager fans are reportedly spending an average of $4,422 on the secondary market for the chance to watch the team become the first ever Canadian team to win the NBA title.

While there are usually about 1,200 tickets available on the secondary market for a Finals game, Ticket IQ put that number at closer to 900 for Game 5. The more limited supply spiked ticket prices by a whopping 170 percent. A quick look at Seatgeek, the NBA’s official ticket resale site, paints the same picture, with upper deck tickets starting at $2,000 each mere hours before tip-off. For those looking to get even closer to the action, tickets behind the scorer’s table in the courtside section are available for $35,000 a piece. And if that’s not enough, CBC reported on Sunday that anyone looking to get even closer, specifically in the same row as rap superstar and Raptors Global Ambassador Drake, would have to pay $45,000 (actually $90,000 since the tickets can only be purchased as a pair) for the privilege.

Of course, if the return of injured superstar Kevin Durant gives the Golden State Warriors the boost they so desperately need to avoid elimination in Toronto, tickets won’t be any cheaper for Game 6 in Oakland. Tickets for that game—which will also be the final game in the city before the team moves from the Oracle Arena to the brand-new Chase Arena across the bay in San Francisco—start at the comparatively lower $600 but are also going for as high as $56,500 for a single courtside seat behind the basket. We can only imagine how high prices will skyrocket if the two-time defending champions can force an improbable Game 7.