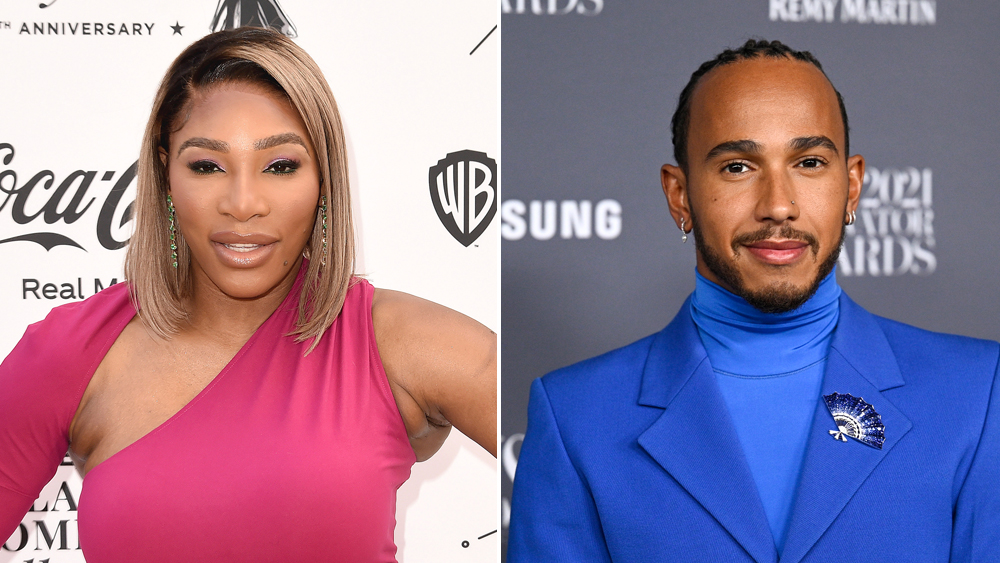 One of the groups trying to buy Chelsea Football Club just added some serious star power to its roster.

Serena Williams and Lewis Hamilton have joined Martin Broughton’s bid to buy the successful Premier League soccer team, according to The Guardian. The consortium is hoping to acquire the six-time English champions after the team was put up for sale by Russian oligarch Roman Abramovich last month.

The tennis and racing legends are the latest additions to the group led by Broughton, who used to be the chairman of Liverpool. Other members include World Athletics president Sebastian Coe and Philadelphia 76ers’s owners Josh Harris and David Blitzer. Harris and Blitzer both have stakes in Crystal Palace, another Premier League club, which they’ll have to sell if their bid is successful. The group is believed to have bid in excess of $257 million for Chelsea.

Williams and Hamilton will each put up around $12.9 million, according to Sky Sports. If the bid is successful, Williams’s stake in Chelsea would be her second in a soccer club. The 23-time Grand Slam winner is also an investor in Los Angeles-based Angel City FC, a member of the National Women’s Soccer League. Hamilton, meanwhile, is a longtime fan of Arsenal, one of Chelsea’s fiercest rivals. But before this weekend’s Emilia Romagna Grand Prix in Italy, the seven-time Formula One champion explained that the chance to own part of the club was one he couldn’t resist.

The Broughton-led group is one of three still vying for ownership of Chelsea. It and the other two consortiums—one of which is led by Los Angeles Dodgers part-owner Ted Boehly and the other by Boston Celtics co-owner Steve Pagliuca—submitted their final bids for the club earlier this month.

Chelsea were put up for sale by Abramovich in early March. The shocking move came amid speculation that the UK government would sanction the billionaire after Russia invaded Ukraine because of his close ties to president Vladimir Putin—which it did days later. Abramovich bought Chelsea for $150 million in 2003, and it has experienced immense success under his ownership, claiming five Premier League titles, five FA Cups and winning both the Europa League and Champions League twice.