Looking for Robb Report UK? Click here to visit our UK site.
×
prev
2 of 8
next
#2
Wine and Spirits 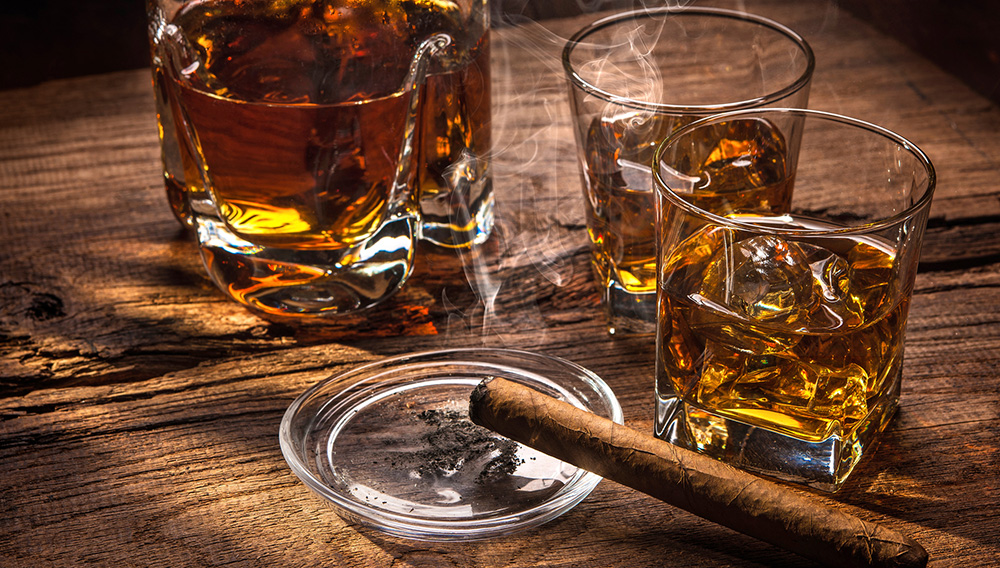 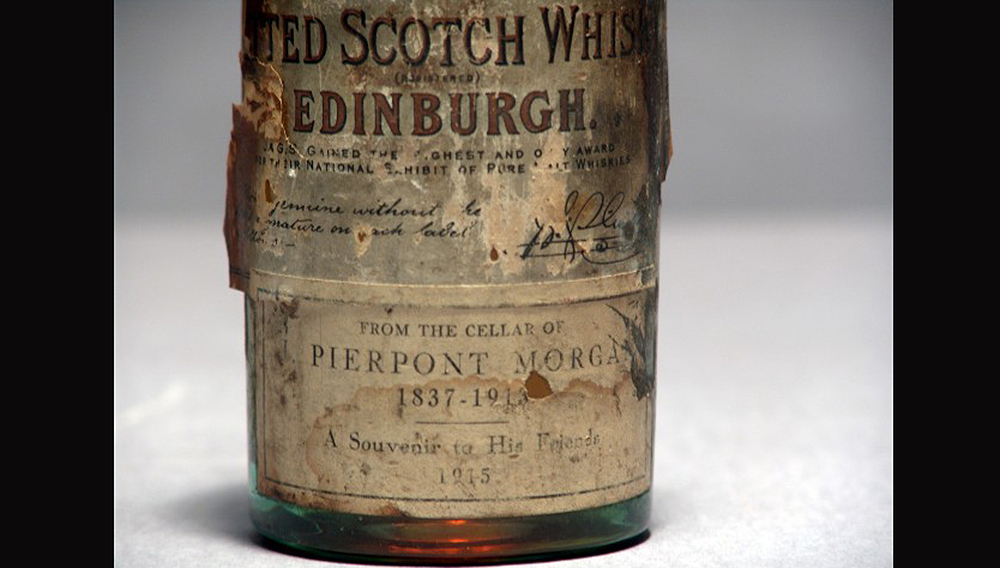 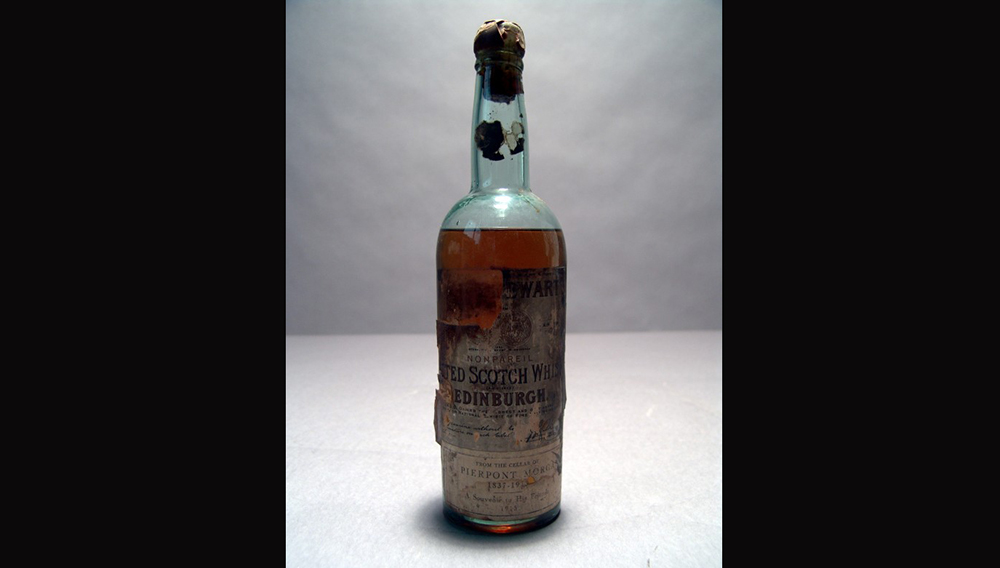 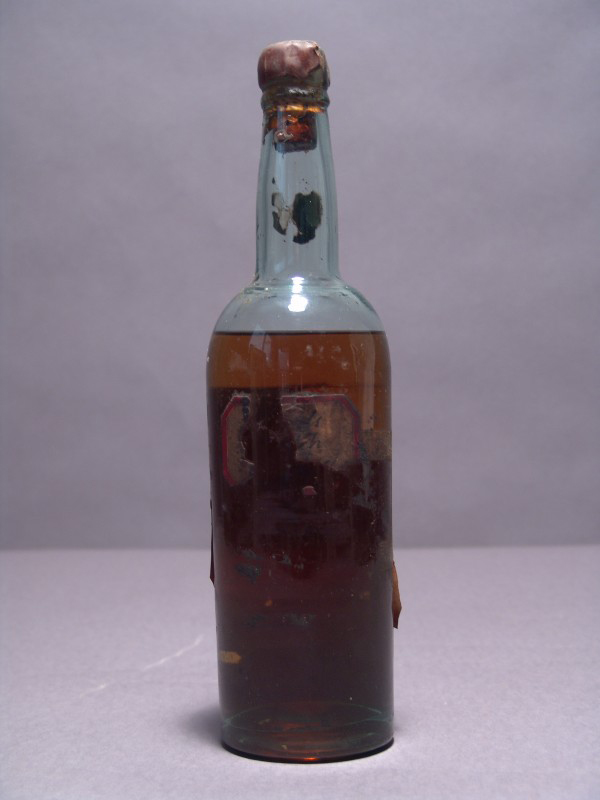 A man known to throw down a few belts with the best of them, Morgan’s appreciation for libation was bullish, beginning with his ritual rye Manhattan at the end of every trading day. The magnate was also partial to old Madeira wines from Portugal, perhaps savoring the sweet citrus and caramel notes of a 1780 Borges Bual vintage or hints of hazelnut in an 1825 Leacock Madeira Seco during a game of high-stakes poker with his prominent pals.

The same vision for risky conglomeration that made him an icon in industry may have led to the supposed creation of his own bold beverage, the Alamagoozlum. With Morgan cited as the source in Charles Baker’s cocktail primer, The Gentleman’s Companion: The Exotic Drinking Book (1939), the recipe calls for: gin, Jamaican rum, Chartreuse liqueur, gomme syrup, orange curaçao, Angostura bitters, and egg whites—a labor-intensive inebriate that he probably had the housemaid mix.

But nothing symbolizes the good old boys club and back-room deals like smoky whiskey, and J&G Stewart Scotch was one of Morgan’s desired drams. In 2011, a bottle of the prized spirit from his cellar sold for $7,500 at auction.