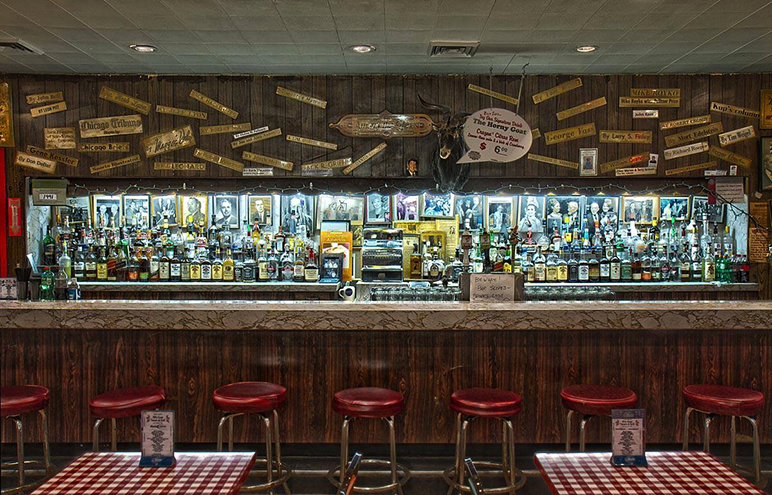 Now that the first pitch of the World Series’ decisive game seven has just been thrown, die-hard devotees of the Chicago Cubs and Cleveland Indians are painfully aware that in a few short hours, the 2016 season will either end in agony or ecstasy. In light of the tremendous championship drought both teams have suffered until now, here are some favorite watering holes where respective fans can satisfy their thirst for victory or drown their sorrows after the final out.