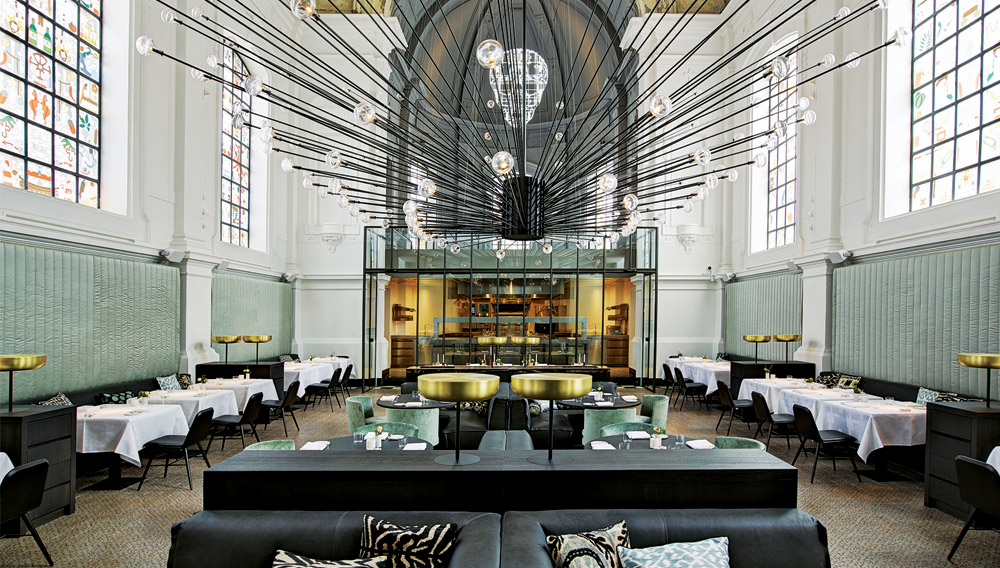 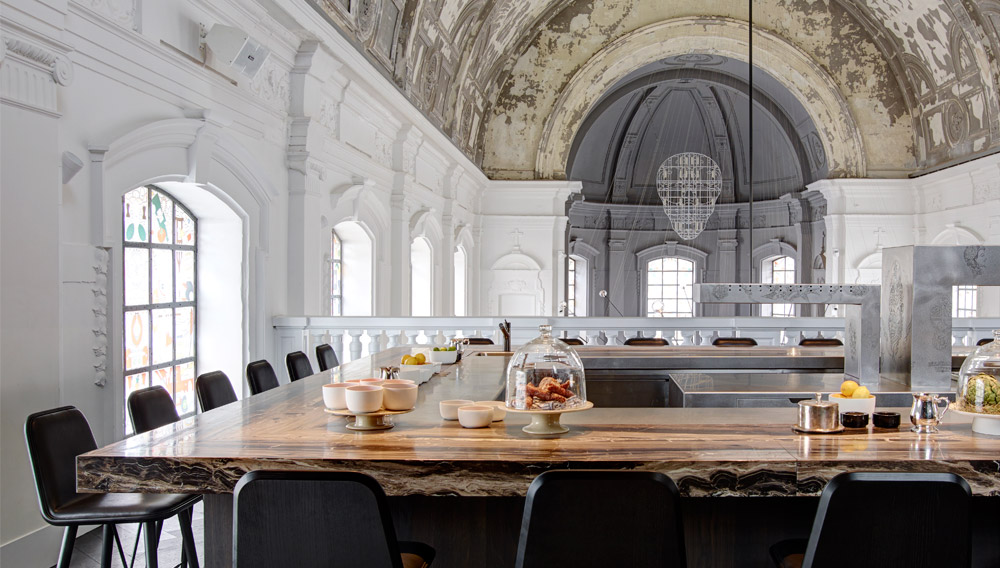 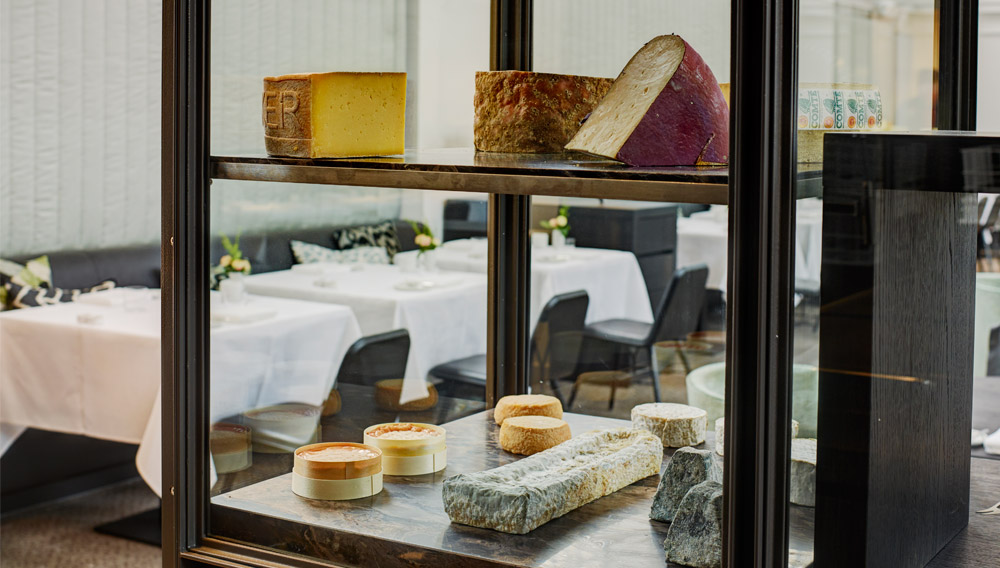 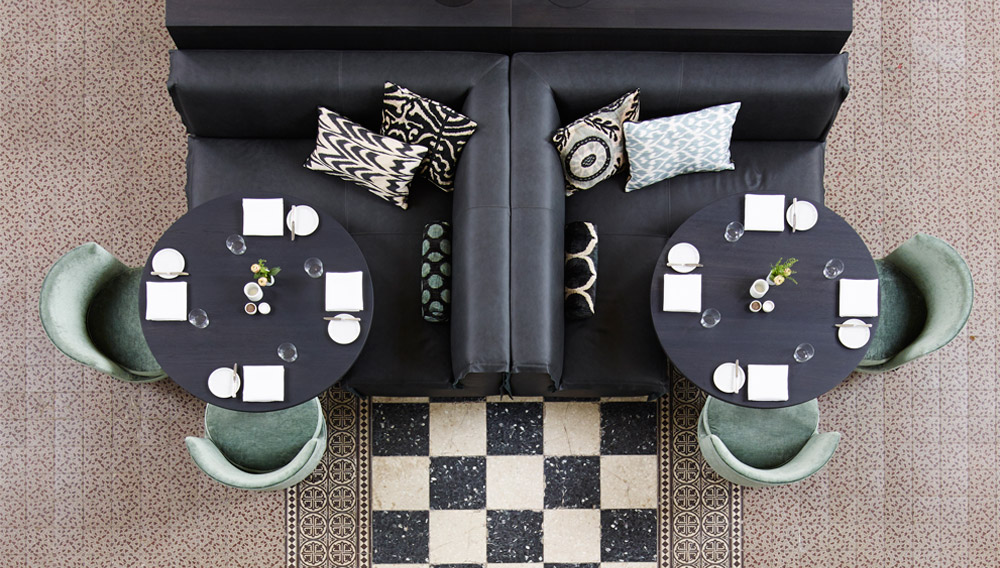 Gastronomy has a new house of worship. Last spring, the Michelin three-star chef Sergio Herman and chef Nick Bril opened The Jane (www.thejaneantwerp.com), a stylish restaurant in the former chapel of a military hospital in Antwerp, Belgium. The designer Piet Boon left much of the 1851 structure unchanged but overlaid it with contemporary details, such as the 500 windowpanes depicting spatulas, ice-cream cones, and apple cores. In the kitchen, Herman and Bril create three prix-fixe menus ($75 to $115) featuring seasonal dishes such as Gillardeau oysters with brandade and elderflower. Unless lightning strikes, tables remain booked three months in advance.