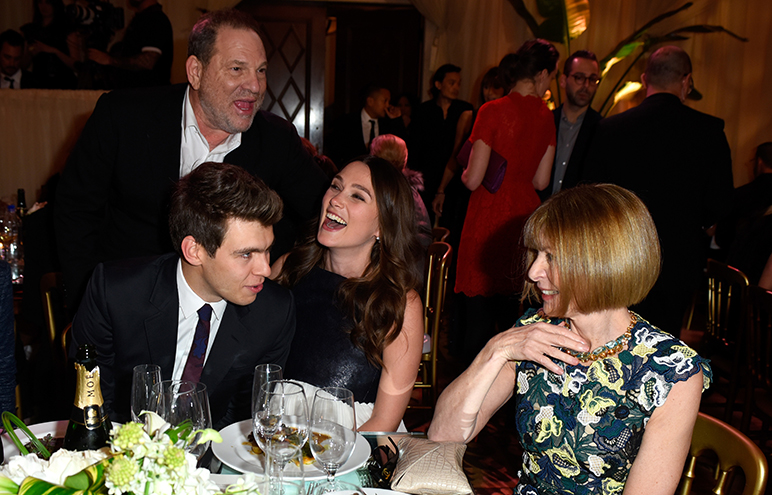 The 88th Academy Awards ceremony—which takes place February 28—grants an occasion for the Hollywood elite to celebrate the film industry’s biggest night. Before, during, and after the awards telecast, fetes both talked about and clandestine take over Tinseltown, with all the glitter, glam, and glitz of the silver screen. But behind every Oscars celebration is one of Hollywood’s leading party planners who transforms an event space into an award-worthy extravaganza. And orchestrating these incredible festivities requires almost as much production as the films themselves. In honor of the 2016 Academy Awards, RobbReport.com spoke to seven event planners (some with multiple Oscars assignments) who provided us an inside look at what it takes to coordinate Hollywood’s 10 most-prestigious parties.

Can the Recording Academy Make the Grammys Shine Again?