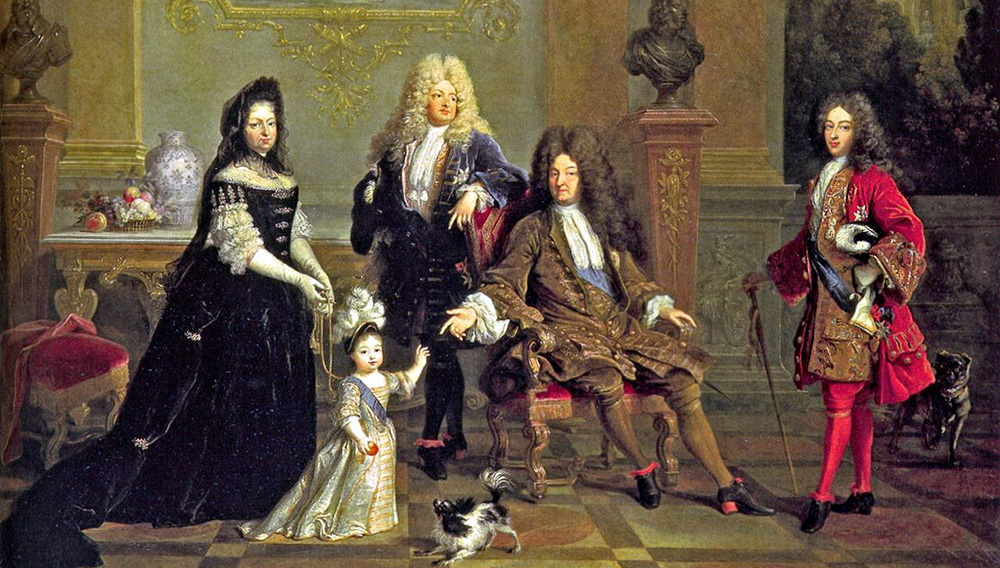 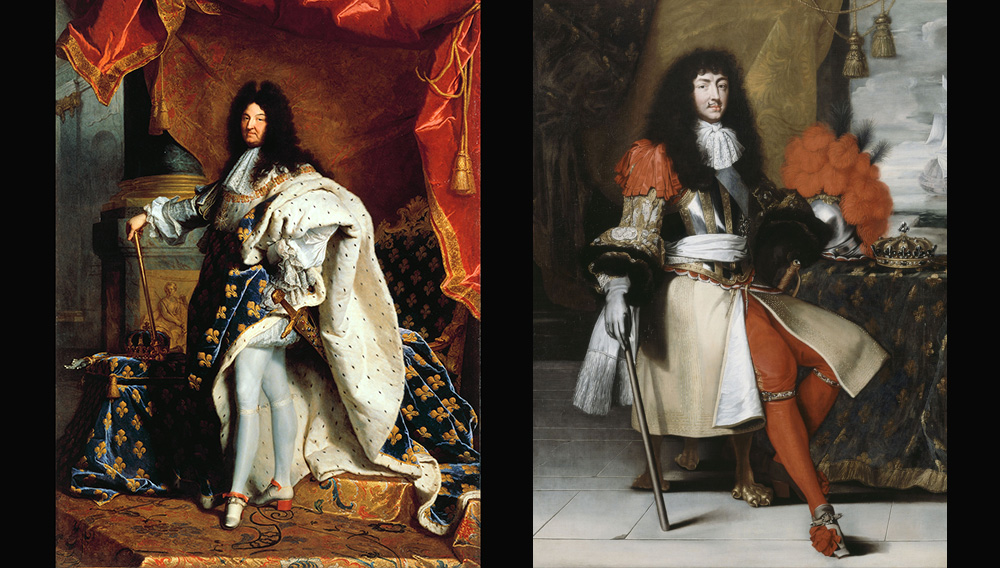 Although it might not seem like the most kingly color, Louis XIV’s favorite shade was brown. An ardent proponent of dressing up for masquerade balls and ballets, the Sun King carefully coordinated his fashion choices to project an image of strength. Credited with popularizing the three-piece suit, he was also behind another fashion-forward trend: high heels.

“He didn’t really need the heels for height, but he wore them because it was a sign of prestige and expense,” says Kimberly Chrisman-Campbell, an art historian who has studied the Sun King extensively. Louis XIV fancied red-heeled shoes (beating out Christian Louboutin by more than 300 years), and he allowed certain members of his court to don them as well. “If you had been presented at court, you were allowed to wear shoes with red heels,” Chrisman-Campbell notes. “Red was a very prestigious color, and to have these red shoes was a big status symbol. Louis XIV used fashion as a form of social control, and the red heels were a form of fashion reward.”

Louis XIV’s affinity for fashion stretched far beyond his royal court. During his reign, Louis XIV created a luxury industry—encompassing furniture, clothes, jewels, and textiles—that employed around one-third of working Parisians. He also mandated that new fashions be introduced twice a year. This move bolstered the economy by providing new selections each season and set the stage for modern fashion shows. When Louis XIV ascended to the throne, Madrid was the fashion capital of the world. By the end of his reign, it had become Paris—a role it maintains to this day.

Chanel on Show in London, Lafayette 148 in Canada, a Monaco Winner

The Best Acrylic Gessoes for Getting Your Canvases Masterpiece Ready