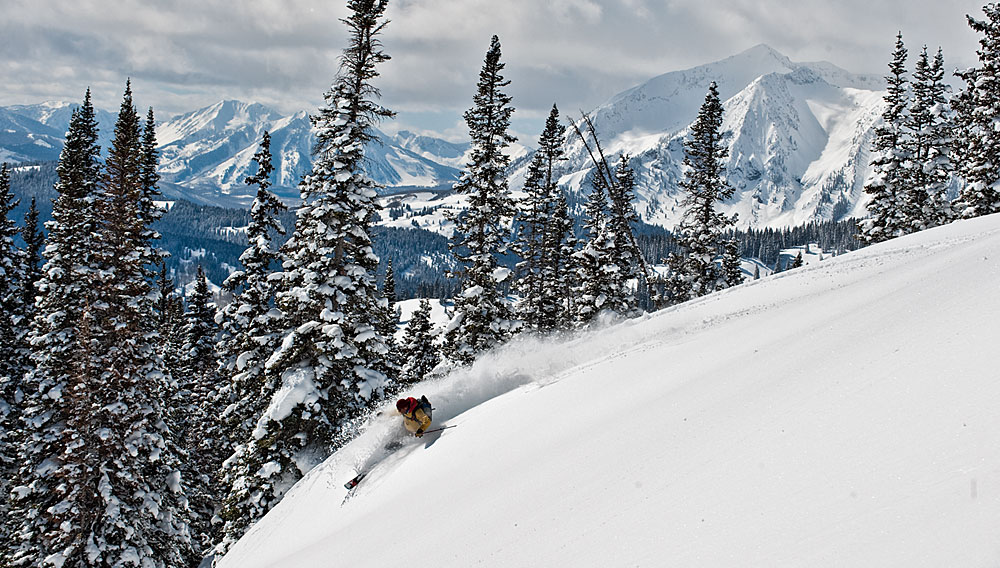 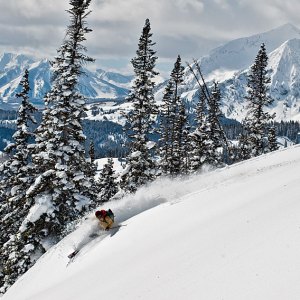 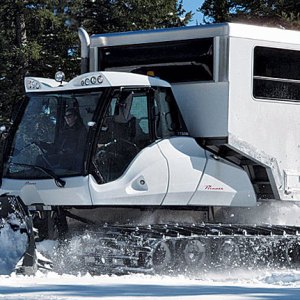 Named for a silver prospector who struck it rich in this high-alpine gulch some 130 years ago, the town of Irwin, Colo., sits in a fortuitous weather pocket for skiers. Storms en route from Utah crash into the adjacent Ruby Range and unleash an average of 600 inches of snow annually—more than twice what falls at the nearby Crested Butte ski area.

Over the past few decades, modern-day prospectors have attempted to profit from Irwin’s powder. Various snowcat-skiing operations have been established in the area since the late 1970s, most offering rugged trips to the local peaks paired with modest accommodations in a backcountry lodge. Each incarnation struggled and eventually closed, the most recent in 2002. But now a new firm, CS Irwin, is reopening the area to skiers and snowboarders who want to ply some of Colorado’s deepest snow—in style.

“We’re focused on making this a comfortable, high-end experience,” says Alan Bernholtz, mountain operations director for CS Irwin, which is in the middle of its first full season. “We’re not operating on volume; we’re paying attention to details.”

Those details include shuttling guests 40 minutes from and to luxury accommodations in Crested Butte in bespoke Tucker Diplomat and Prinoth Bison snowcats, offering handmade demo skis from Wagner Custom, and providing Wi-Fi and videoconferencing technology at the company’s on-mountain day lodge. The newest and fastest models available, the snowcats have been outfitted with leather perimeter seating, flat-screen TVs, surround-sound speakers, and glove dryers. Moreover, they climb mountains twice as fast as the snowcats used by many other operators. “That translates to about 4,000 more vertical feet skied per day,” says Bernholtz.

CS Irwin typically takes only 10 skiers per day (plus guides), so clients are guaranteed fresh tracks on first-choice terrain, which includes 1,000 acres of open bowls, angled glades, and precipitous steeps—some up to 45 degrees in pitch. The surrounding mountains—Purple Peak, Mount Owen, and the distinctively triangular Ruby—provide a breathtaking backdrop to the secluded slopes.

Depending on snow conditions, CS Irwin plans to operate seasonally from December through the end of April. Clients pay $450 per person (or $4,000 for exclusive use of the snowcat) and generally take from eight to 12 runs per day, breaking for lunch and après-ski at the company’s lodge. Newly renovated, the cozy, solar-powered, 425-square-foot cabin is a fine place for gathering around the fire for fresh-baked cookies before piling back into the snowcats for the return trip to Crested Butte, a journey enhanced by cocktails and video footage of the day.