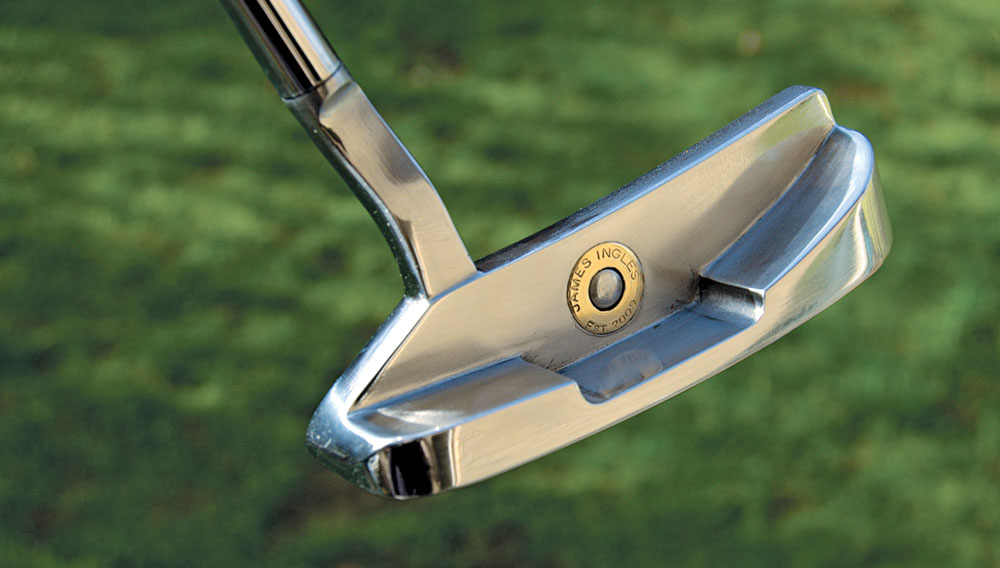 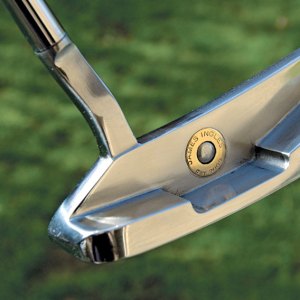 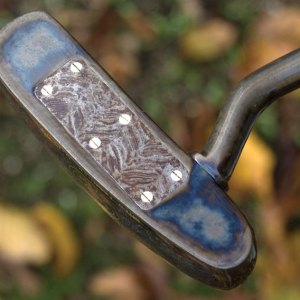 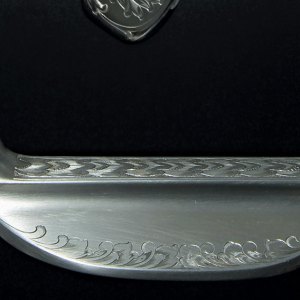 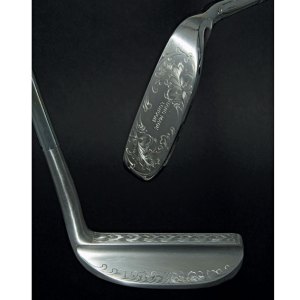 From the moment that James Ingles took up the game of golf at the age of 13, he fell in love with its finesse and precision, as well as the engineering and design of the game’s equipment. As a teenager with dreams of joining the tour, Ingles would spend hours testing a bevy of putters in golf shops in his native England. Business school took him to St. Andrews, Scotland—the ideal destination for someone with a desire to work within the golf industry—but it was a trip back home to London that provided him with the inspiration and the idea for his business.

When Ingles was 10 years old, his father bought the rights to Charles Hellis & Sons, a London-based shotgun company that was founded in 1894 but stopped producing firearms in the 1960s. It was the elder Ingles’ intention to return the brand to its rightful place among the best sporting gun manufacturers of London, and so it was that as James grew up he developed a commitment to handmade processes. When Ingles showed his father a new limited-edition putter that he had purchased in December of 2009, his father was not impressed. In response, Ingles challenged his father’s company to make a better one. “I was almost trying to call his bluff,” Ingles says. “If you’re going to dismiss my art, then let’s see what your guy can come up with.”

Ingles provided the lead gun maker with a blade-style putter from the mid-20th century and a few days later he was presented with a hand-chiseled and -filed duplicate. “Having challenged him to make it and having him make it, that was the eureka moment,” Ingles says. Six months later, after Ingles had formed partnerships with forging houses around the United Kingdom, he officially launched his golf putter company, James Ingles Putters (www.jamesinglesputters.com).

Currently, Ingles offers two standard putter shapes—a classic blade style and a heel-toe weighted design (costing about $355 to $435, respectively)—that can be customized with engraving and gold inlay. But for golfers looking for something more personalized, Ingles can create completely bespoke designs. “They may have an old putter that they loved that they want to re-create,” he says of customers who are drawn to his bespoke program, “or they may have design features from three or four putters that they love that they’d like to combine into one.”

A bespoke design starts at around $800, but depending on the level of engraving and inlay work requested, the final price can increase to as much as $6,300. Because Ingles employs shotgun engravers, the scrollwork found on his putters mirrors that found on some of the best engraved sporting guns. And while he says that close to 50 percent of his bespoke customers are collectors looking for a beautiful trophy piece, Ingles says that his putters are designed for what they can do in the hands of a player on the course. “I’m uneasy about making something that isn’t going to see the light of day and hit a golf ball,” he says. “After all, the whole business premise is to make the best putters that we can.”