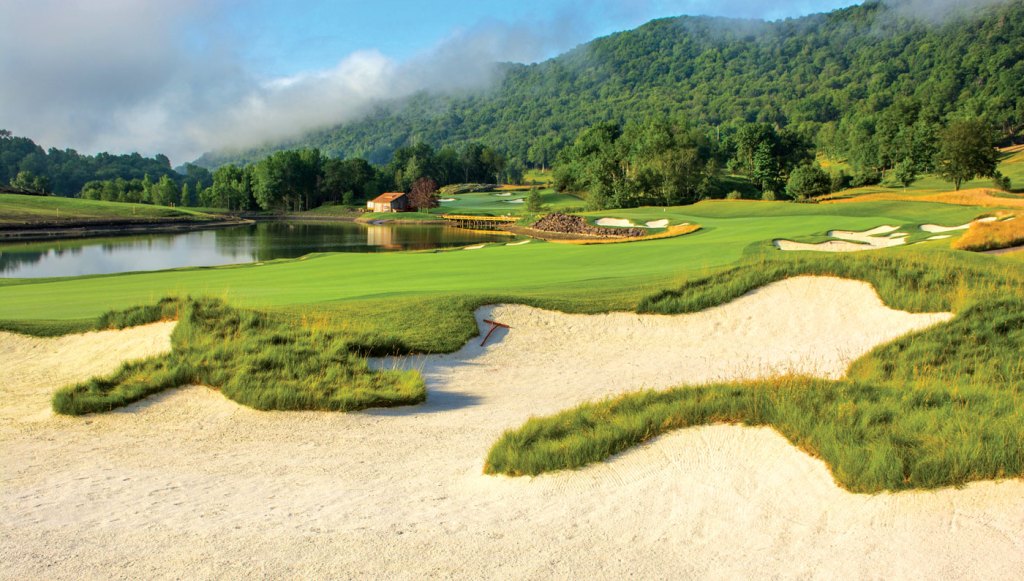 Great golf courses are once again being built in the United States. Following a precipitous post-2008 drop in new development—and a legitimate but overhyped decline in golf participation—the top American architects are returning to their home turf, designing some of the most beautiful and challenging courses we’ve seen stateside in years. —James A. Frank

From Mike Keiser, the man behind Oregon’s now-legendary Bandon Dunes, comes a new golf destination on a sandy site roughly halfway between Chicago and Minneapolis in Rome, Wis. In May, the Sand Valley Golf Resort (sandvalleygolf​resort.com) will officially unveil its first course, a Ben Crenshaw and Bill Coore “inland links” design with acres of sand and dunes, wide vistas, and firm and fast conditions. A second course, from Keiser’s original Bandon Dunes designer David McLay Kidd, will open in 2018. —James A. Frank

Discovery Land Company—the developer known for amenity-rich resort communities like Gozzer Ranch in Idaho and Kukio on the Big Island of Hawaii—brought its winning formula to the east last July with the debut of Silo Ridge Field Club (siloridge.com) in Amenia, N.Y. The pastoral enclave 90 minutes north of Manhattan features a Tom Fazio course that cuts through a north-to-south valley and thickly forested ridge. Wide, user-friendly fairways and large, free-form bunkers lead to challenging greens that deliver far more break than meets the eye. Easier to spot are the on-course comfort stations stocked with everything from soft-serve ice cream to self-serve tequila. —James A. Frank

Tom Doak set upon the idea of building a reversible golf course two decades ago. Last June, his vision became reality with the opening of the walking-only Loop at Forest Dunes (forestdunesgolf​.com) in Roscommon, Mich. Set on mild terrain near Forest Dunes’ famed Tom Weiskopf course, Doak’s layout plays clockwise one day, counterclockwise the next. The designer’s genius was to build only 18 greens and find a way to make the two routings distinct, offering completely different views to each green from one day to another. —Michael Croley