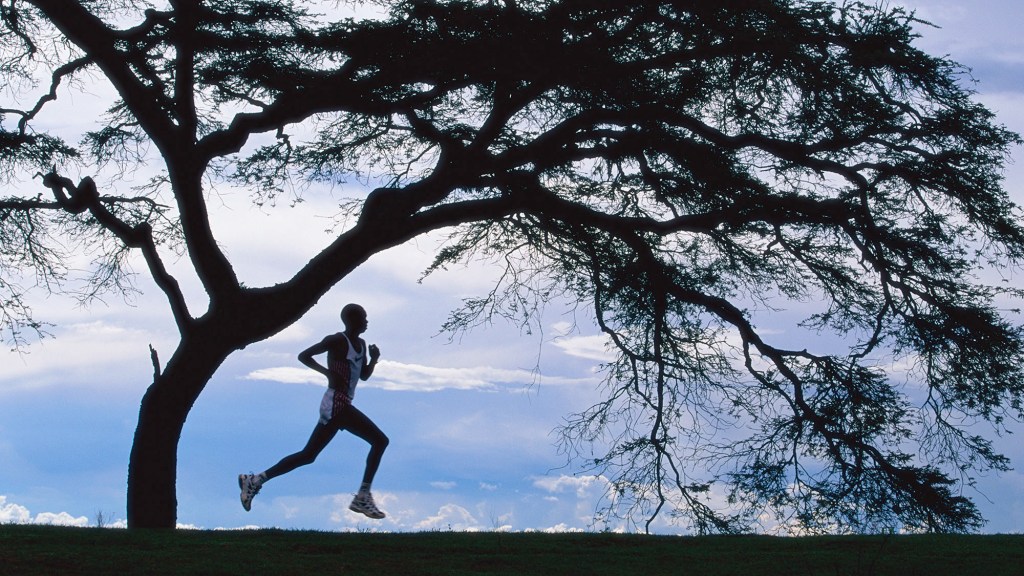 Kenya’s long-distance runners are arguably the best on the planet. According to Runner’s World, of the 10 fastest male marathon runners, seven of them are Kenyan, including Dennis Kimetto, who currently holds the number one spot at 2:02:57—that’s a breathtaking (literally) 4:41.4-minute pace per mile. Of the top 10 elite women marathoners, four are also Kenyan.

Athletes, coaches, and scientists have been studying Kenyan athletes’ starchy Ugali-based diets and minimalist running techniques for years trying to replicate their success. Now thanks to 51-year-old Micato Safaris and its new Kenya Elite Running Safari, recreational runners can train at Eldoret and Iten, Kenya’s famed high-altitude centers, which have produced world champions like Lucas Rotich and Mary Keitany. During their stay, novices and advanced athletes alike spend 10 days training with Olympians such as Kipchoge Keino, Paul Tergat, Lornah Kiplagat, and Ezekiel Kemboi.

Throughout the program, daily runs ranging from six to 10 miles are combined with bespoke schedules that can be adjusted for more (or less) rigorous training. Regardless of intensity, all workouts are guaranteed to inspire participating athletes, thanks to jaw-dropping running routes through the notorious Rift Valley and the Maasai Mara National Reserve, where wildlife is sure to be among the many sights along the way. Athletes will also acclimate to high altitudes and scorching temperatures, and tackle steep hills, making this training program a perfect precursor to such famed African races as the Kenyan Wildlife Marathon (taking place October 7) and the Standard Chartered Nairobi Marathon (October 29).

When not running, guests will have the chance to dine with the record-holding athletes who train them, and visit additional training sites like Fila’s new marathon-training camp located in Kapsait, a remote village 10,000 feet above sea level in the Cherangany Hills. Restful evenings are spent luxuriously at the Eldoret Club, the Tea Hotel, Fairmont Mara Safari Club, and the Fairmont Norfolk Hotel.