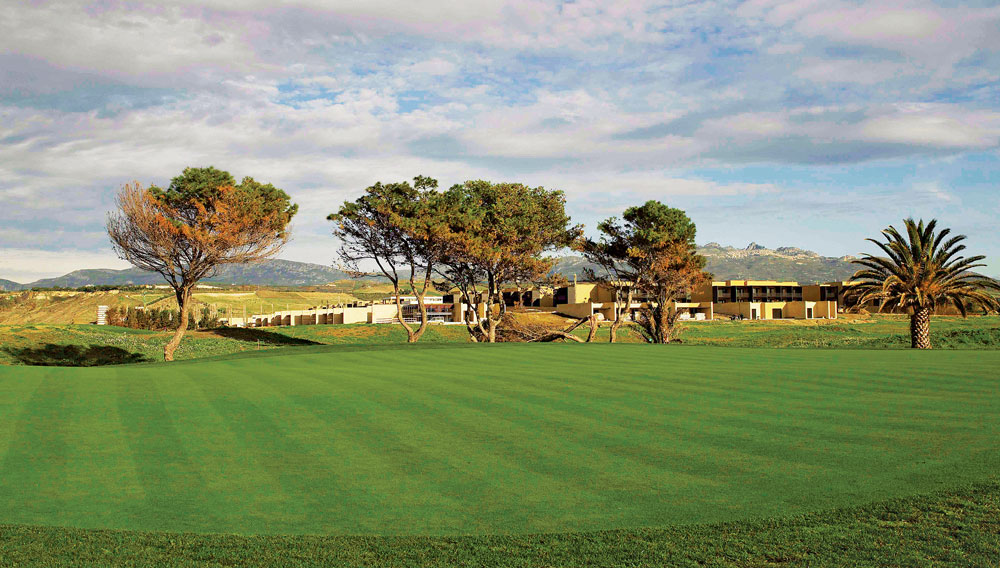 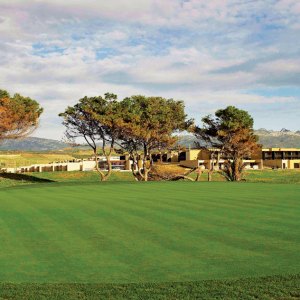 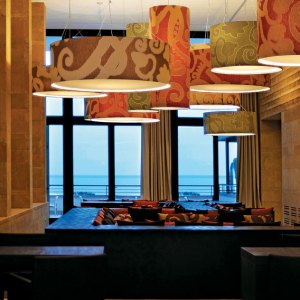 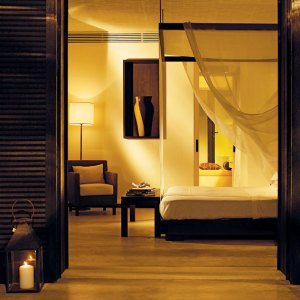 For his company’s first destination resort, Sir Rocco Forte—the British hotelier behind Brown’s in London and the Augustine in Prague—selected a 568-acre site on the rugged southwest coast of Sicily. His 203-room Verdura Golf & Spa Resort, which opened on the Italian island in August, makes the most of its setting.

Italian architect Flavio Albanese’s design for Verdura incorporates local materials, such as volcanic tufa and cane, in minimalist, low-rise structures that blend with the Sicilian scenery of olive and citrus groves and the Mediterranean Sea. Several eateries spotlight Southern Italian specialties created under the direction of Michelin-starred chef Fulvio Pierangelini.

But the highlights at the Verdura Golf & Spa Resort, as its name suggests, are on the fairways and in the treatment facilities. Golf—a passion of Forte’s—can be enjoyed on two sea-view 18-hole championship courses and one nine-hole course, each designed by California-based course architect Kyle Phillips. The massive spa features four mineral-rich thalassotherapy pools and treatments that incorporate Sicilian lemons and olive oil. Verdura Golf & Spa Resort, +39.0925.998.180, www.verduraresort.com