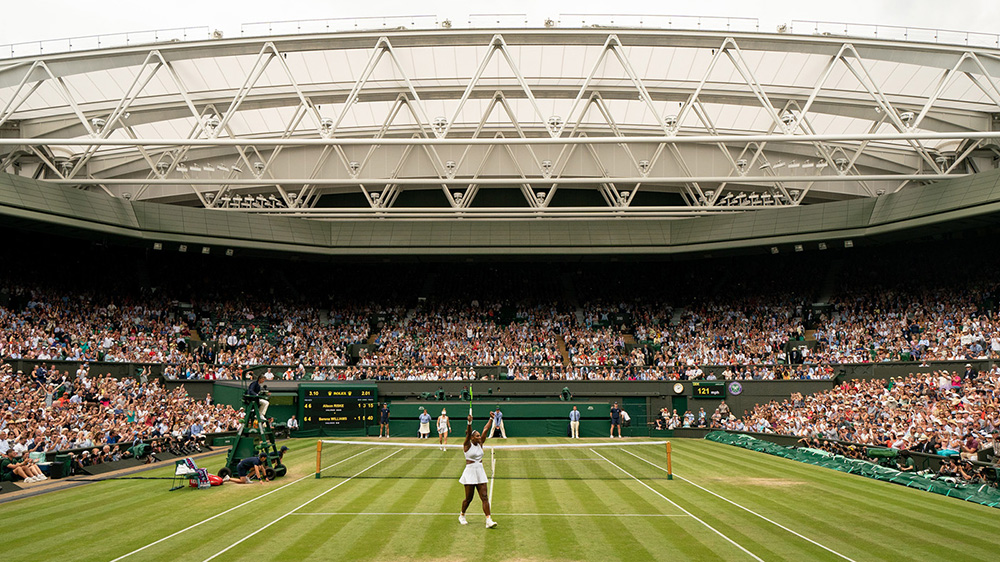 First the Olympics, now Wimbledon. The Covid-19 pandemic has prompted the cancellation of yet another global sporting event as the world attempts to contain the virus’s spread.

Considered to be the centerpiece of the British summer sporting calendar, Wimbledon was slated to run from June 29 to July 2 but was nixed due to public health concerns. It will be the first time the legendary tennis tournament has not run since the Second World War.

According to a statement issued by the All England Club on Wednesday, the cancellation was unavoidable. Given the scope of the two-week tournament, which typically attracts more than half a million visitors, it would be impossible to hold the event without contravening the government-mandated lockdown currently enforced in the UK. There’s no way Wimbledon staff could prepare for the mammoth event—which involves 40 separate matches plus practice sessions—while staying safe and adhering to strict social distancing measures.

Postponing the tournament was not a viable option for Wimbledon as the grass surfaces can only be played on during spring and summer.

“This is a decision that we have not taken lightly, and we have done so with the highest regard for public health and the well-being of all those who come together to make Wimbledon happen,” said Ian Hewitt, the All England Club chairman.

“It has weighed heavily on our minds that the staging of The Championships has only been interrupted previously by World Wars, but, following thorough and extensive consideration of all scenarios, we believe that it is a measure of this global crisis that it is ultimately the right decision to cancel this year’s Championships.”

Following the announcement, two of Wimbledon’s biggest hitters—Serena Williams and Roger Federer—took to Twitter to share their thoughts.

Meanwhile, eight-time champ Roger Federer, who has won Wimbledon more times than any other player, was initially “devastated” but then seemed to see the positive side.

“I can’t wait to come back next year. It only makes us appreciate our sport even more during these times,” wrote the Swiss star.

We’re with you, Roger. Get those whites ready for next year.