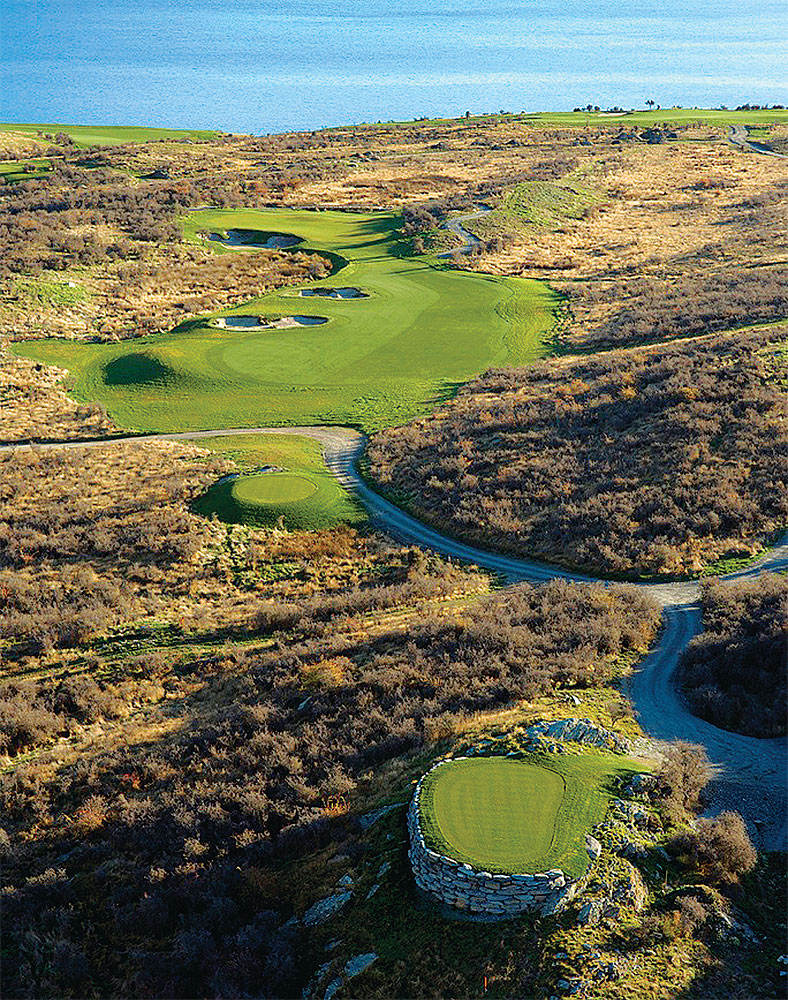 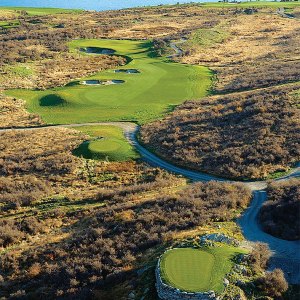 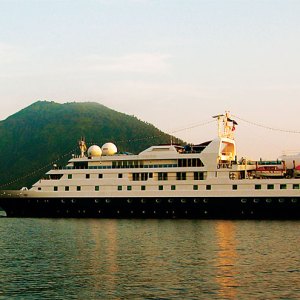 New Zealand is best seen from the sea, whether cruising the crenulated coastline of Fiordland National Park or harboring in the Bay of Islands below the man-made wonder that is the Kauri Cliffs golf course. Kalos Golf will steer passengers to these sights and more on the company’s New Zealand Golf Cruises, which will embark three times beginning in January. Sailing the lengths of North Island and South Island aboard Orion—a “boutique cruise ship” with everything from hot tubs to a hair salon—golfers can play as many as seven rounds, go wine tasting, and tour Kiwi cities including Wellington and Christchurch.

Based in Chapel Hill, N.C., Kalos leads high-end golf cruises throughout Europe and, during the Northern Hemisphere’s winter, New Zealand. This winter’s trips stop at such courses as Millbrook Resort, designed by New Zealand golfer Bob Charles, and Paraparaumu Beach, a classic links layout. (Courses vary depending on cruise dates.) Two of the excursions conclude in dramatic style, finishing with rounds at Kauri Cliffs and its sister property, Cape Kidnappers. (The third trip begins at Kauri Cliffs.) Rates for the cruises range from $9,995 to $17,765 per person.