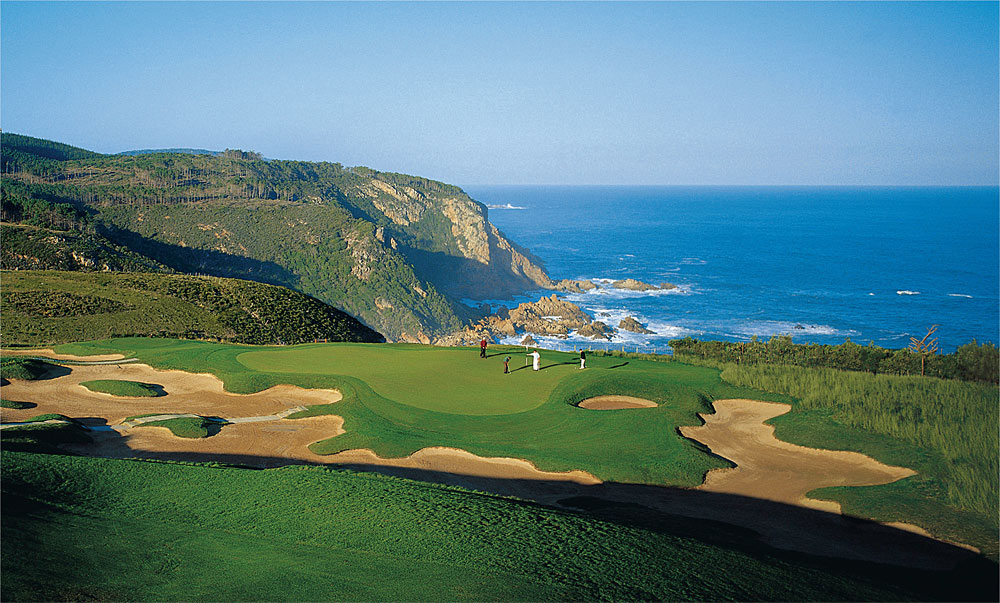 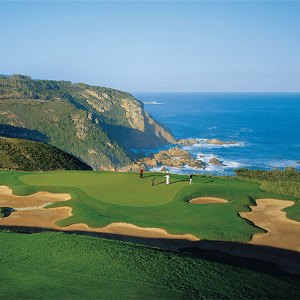 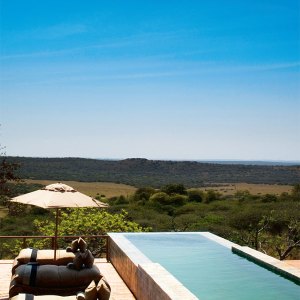 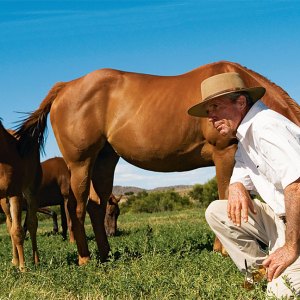 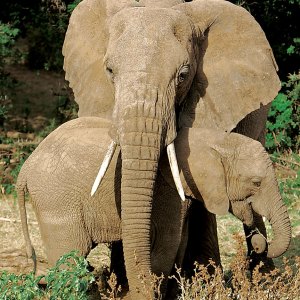 Gary Player has designed more than 250 golf courses, some among the most exclusive in the world. But no Player course is more selective than the one he built at his stud farm in Colesberg, South Africa—located 400 miles northwest of Cape Town in a region known as the Upper Karoo—where the membership requirements are as stringent as the bloodlines of the property’s stallions. Wildebeests, white and black impalas, and other wild animals routinely roam the 18-hole layout, but few Homo sapiens ever set foot on Player’s private course. “It is only for the use of my family and friends,” says Player, the winner of nine Major golf championships.

This winter, however, four people can gain entrance to Player’s Colesberg club by purchasing—for $1 million—Micato Safaris’ Grand South Africa Golf Safari, a 17-day trip that showcases some of the country’s best golfing, wine tasting, and wildlife safaris. According to Player, who will join the foursome for one round and host a private dinner at his house on the farm, the experience is one the golfers will not forget. “South Africa is the best country in the world for Americans to visit,” he says. “People talk about the 17-Mile Drive [in Pebble Beach, Calif.]. Our Garden Route is a thousand miles long.”

Following a night in the presidential suite at the Waldorf-Astoria in New York and a flight to Cape Town in Virgin Atlantic’s Upper Class, the foursome will refresh at the city’s Ellerman House Villa and Spa, play the Gary Player course at the nearby Erinvale Golf Club, and take a helicopter tour of the region. Subsequent stops include the wine-country town of Franschhoek, where the guests will stay at the Owners Cottage at the Grande Provence Estate, and the Plettenberg Bay Fancourt Golf Club, where Player built a seaside course that has hosted both the President’s Cup and the South African Open. At Fancourt the golfers will receive custom-designed clubs before heading to the Pezula Resort Hotel & Spa on the Garden Route. After three nights at Pezula—which is home to a Ron Kirby–designed golf course—the trip will conclude with four days of wildlife safaris at the 8,649-acre Phinda Private Nature Reserve in KwaZulu-Natal, on the Mozambique border.

Wildlife sightings at Phinda are sure to be a highlight of the Grand South Africa Golf Safari, but Player believes that the golfing will be equally memorable. “South Africa has golf courses as good as anywhere in the world,” he says. Golfers who do not have two and a half weeks—or $1 million—to spare can still enjoy the country’s courses; Micato Safaris offers custom golf safaris throughout South Africa, with prices beginning at $18,000 per person for a 10-day trip.