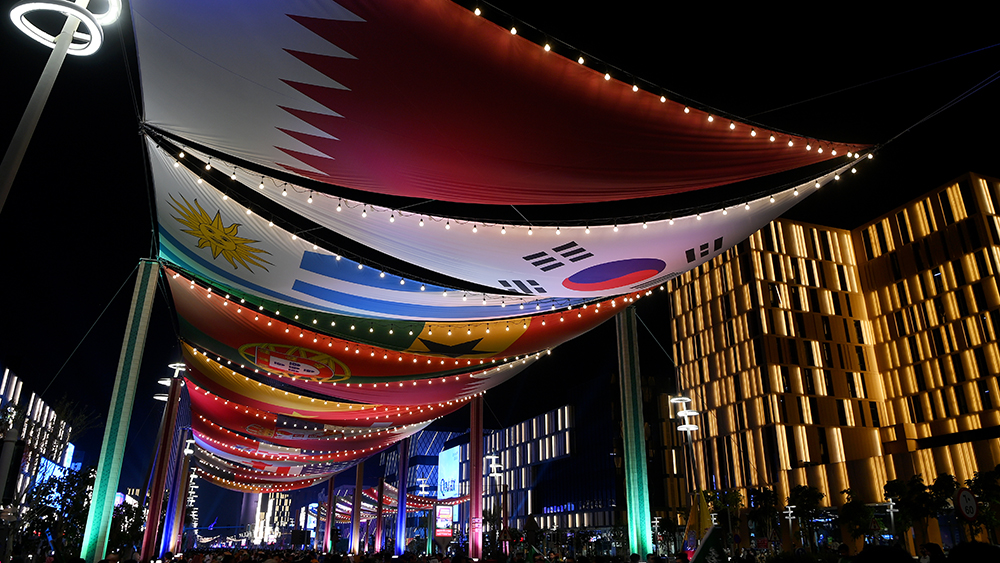 At sporting events, there are always the attendees who have shelled out for a little extra comfort, in a private box or suite. And that’s only intensified of late. At this year’s World Cup, though, the VIP perks have reached a whole new level of luxe.

For those with enough money or the right connections, this year’s soccer tournament in Qatar is offering a VVIP experience, The New York Times reported on Wednesday. Dedicated entrances, special transportation and premium food and drink options—including alcohol—await those with the means to access them.

The inclusion of alcohol is probably the most prominent perk. Just before the World Cup began, Qatar announced that the sale of booze in and around stadiums would be prohibited, dealing a blow to Budweiser—the official beer of the tournament—and soccer fans looking forward to a pint during the games. In VIP and VVIP areas, though, the booze is free-flowing. In one lounge where seats cost $3,000 apiece, you can indulge in Taittinger Champagne, Chivas Regal 12-year-old whisky, Martell VSOP brandy and Jose Cuervo 1800 tequila, for example.

Other perks you might find run the gamut from gift bags upon check-in to buffets featuring dishes like slow-cooked lamb shoulder and marinated tuna steak. At the highest end of the spectrum, in private suites that cost about $5,000 per person, you’ll find six-course meals prepared by a private chef, cocktails served by sommeliers and mixologists and “guest appearances” from unnamed celebrities.

Of course, there are some levels of exclusivity that even money can’t buy. While the breakdown of VIP versus VVIP is debated, some think that the upper echelon is reserved for Qatar’s emir, his family and friends and other foreign officials (along with people like Jared Kushner and Ivanka Trump, who were spotted in a luxury box at the United States’ matchup with England).

You may not be able to achieve that tier of luxury on your own, but if you’ve got the money, you don’t even need to like soccer to have a good time at this year’s World Cup, it seems.