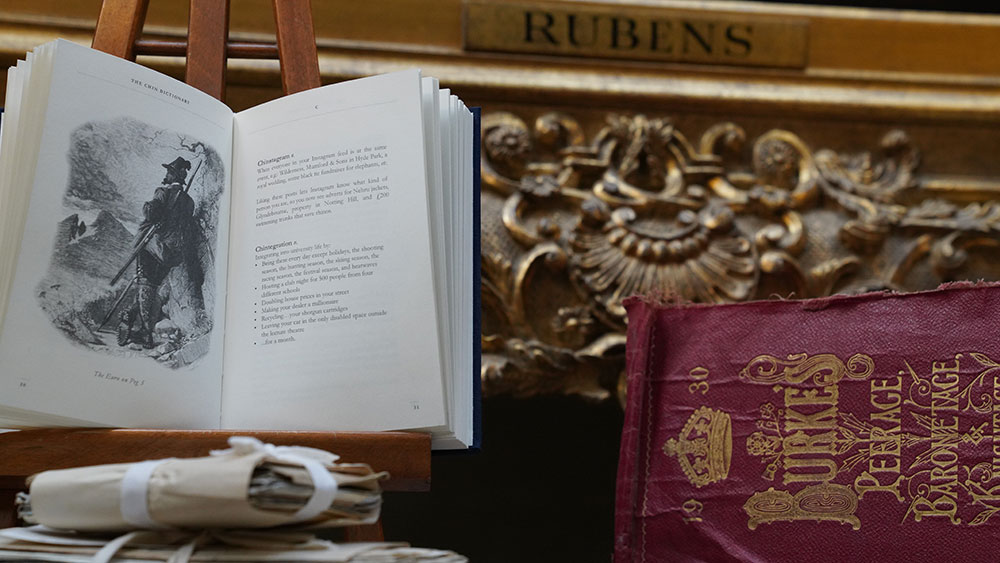 Instagram account The Chin Dictionary and its playful satire on the quirks of the British upper classes has accumulated more than 24,000 followers. Its wordplays and witticisms are all definitions—hence the name—from Briexit (leaving before the cheese course) and Camembore (should’ve left before the cheese course) to NSIT (the lecherous man, renowned as not safe in taxis) and Bone of Contention (shagging a distant cousin).

Personal details about the author, known only as Leo, are scant, but we do know that he works in property in rural England and self-describes as a chin. We spoke with the Leo about how and why he launched the account, his favorite definitions and the just-published book that compiles many of those favorites into a single handy resource.

This interview has been condensed for length and clarity.

How would you define “chin”? You’re proud to call yourself one.

It probably comes from “chinless wonders” which popped up somewhere in the early 1900s to describe a kinda slightly useless member of the aristocracy, male or female. About 10 years ago, it got revived, because other terms had lost their meaning: toffs, or Sloanes or the adjective posh. Those have just become blanket terms. Chin is like a Masonic handshake: no one else uses the term apart from the chins, so they can identify each other.

Give me some examples of famous chins Americans might recognize.

Cara Delevigne, Minnie Driver, Eddie Redmayne, Emily Blunt and Henry Cavill—they’re all chins. So is Helena Bonham-Carter and Dominic West; Sienna Miller, too. There’s a self-confidence in them. Chins aren’t snobby about people, but they’re very snobby about things—anything that’s flashy is a big red flag. This country hasn’t been invaded for 1,000 years, so they’ve had that time to refine their tastes that way.

Any group that has been self-contained for such a long time picks up ridiculously amusing habits, any demographic—a tribe in the Amazon. Could I write about that? No, because I’m not an insider. But I wanted to be a writer, and I just knew that you start with what you know [when writing]—what amuses, and titillates you. And yes, I identify as a chin myself.

Twitter had a word count, and it’s also just a yelling match that descends to the lowest common denominator. So I started posting once per week on Instagram. And chins love Instagram, because they live in amazing houses and take amazing holidays.

You turned it into a book late last year that was a huge success in the upper echelons of British society. Chins have a good sense of their own absurdity.

Irony runs through the chins. The first 2,000 copies I sold, in about three weeks, and looking down the mailing list, the top addresses were: manor, rectory, castle and vicarage. Some people didn’t even bother putting their [zip code] because their house is just the big one in the area that everyone knows. Mike Tindall, Zara Phillips’s husband, has a copy, that he was given when he was on a podcast. And I do know that at least one member of the royal family follows it on Instagram, via their private account. And I’ve heard through the grapevine that they quite like it.

Why insist on anonymity for the account, and the book? It’s very much in the Bridgerton mold, with Lady Whistledown.

It adds a little extra frisson, but it also makes it more accessible. The satire works and is more amusing if the person writing it is anonymous—it makes it a more generalized view.

Your definitions are plays on words, but they’re things that really happen. Like this entry.

Yes, it combines relatability with something no one has pointed out yet—the fact you get people setting up loss-making companies selling lampshades out of kilims or something.

When you have calls with some of the firms in the City of London, the very chin-heavy ones, you can tell him by what he’s wearing and the way he speaks, but also the background—it will be a nicotine-yellow, rank cupboard with nothing else there, the most humble room in the house. It gives the wrong impression to go on a call with a Rubens in the background in your vast drawing room.

Another one which struck me as especially well observed was this:

Chins are famously asset-rich and income-poor. Every year, chins will have an auction house come round to do a valuation for insurance purposes. They’re constantly looking to liquidate assets, to fight off the twin evils of inheritance tax and decrepit buildings. That’s the Downton Abbey thing—who is the estate going to go to, and how will the next generation keep it up? Julian Fellowes was spot on with that.

Prince Harry and Meghan Markle might blanch at this one:

It’s not meant as a dig at him by any means. Chins love their dogs sometimes more than their children. I know a lot of people with dogs called Leo.

TV for sure. Back in 2013, I was asked to be on Made in Chelsea, the reality show, like about 100 other people I knew. It became a rite of passage to be asked to be a cast member. But I’m at the beginning stages of turning the book into a scripted TV series. I think it would be a combination of Entourage and Lena Dunham’s Girls, a mixture of sailing very close to the wind, with humor and hedonism, with a lot of realism underneath. There are some very interesting true stories surrounding chins in their 20s and 30s. 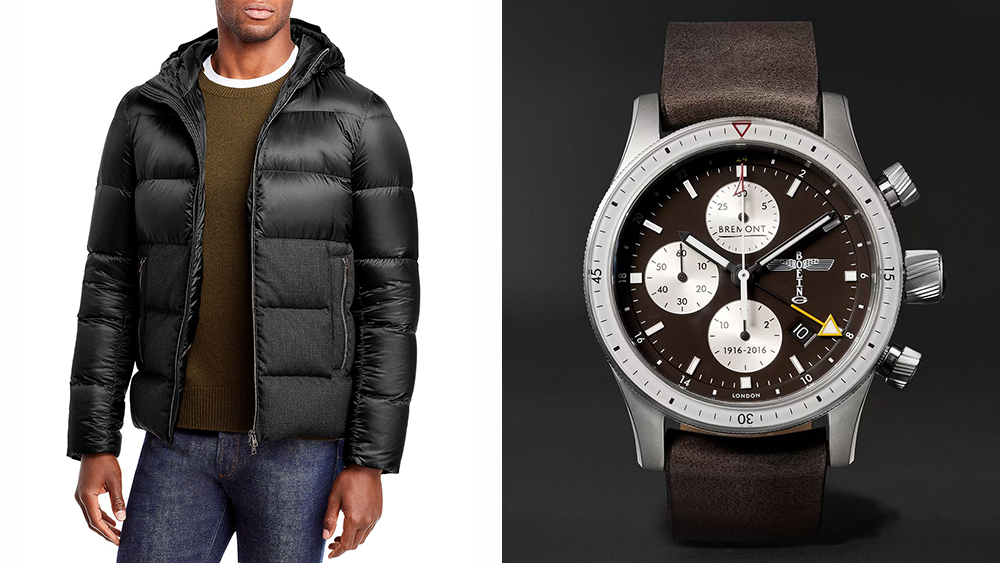