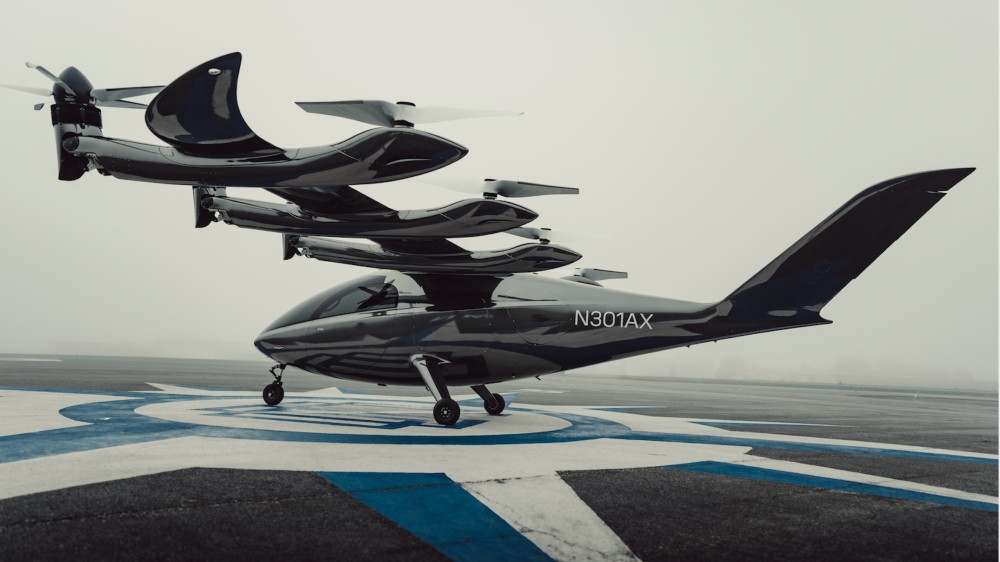 Want to get to Midtown Manhattan from Newark airport in 10 minutes? Short of strapping on a jetpack, most commuters experience a traffic-filled commute via limousine, taxi, Uber, or, heaven forbid, public transport. Archer announced today that it would fly United passengers between New York and Newark airport via electric air taxi, starting in 2025.

The California eVTOL maker previously signed a deal with United for a $10 million “pre-delivery payment” for 100 of its five-person Midnight electric aircraft. United will then integrate the eVTOLs into its fleet, using them for short-hop flights from airports to urban centers.

The announcement today makes Archer and United the first to name a specific air route from a major airport to a city center. The route will run between Newark Liberty International Airport and the Downtown Manhattan Heliport on Pier 6.

“We’re excited to be confirming New York as the first of many routes we’ll be announcing alongside United as we work to build out our national UAM network” said Adam Goldstein, Archer’s founder and CEO, in a statement.

Archer said that the pairs will serve as “trunk” routes to provide transport between city-center and airport locations. After that, the company said it will “build” branch routes to surrounding communities.

Other eVTOL makers have recently announced deals with commercial airlines. United also inked a deal for 200 electric air taxis from Eve, a spinoff from Embraer. Delta announced last month it would invest $60 million in California-based Joby to create air-taxi services between airports and metro areas in the New York and Los Angeles markets, while Vertical Aerospace says it has 1,400 orders from different airlines for its VX4 electric aircraft.

Archer won’t be the only vertical-lift player operating between Newark and Midtown. Currently, Blade offers flight services between the two destinations in conventional helicopters. The company says the trip takes five minutes, though air passengers have to get a shuttle from the arrivals hall to the helipad. It’s not clear whether Archer’s eVTOL fleet will be able to take off from a landing point inside the terminal at Newark to avoid the extra travel time. Either way, it still beats an Uber.