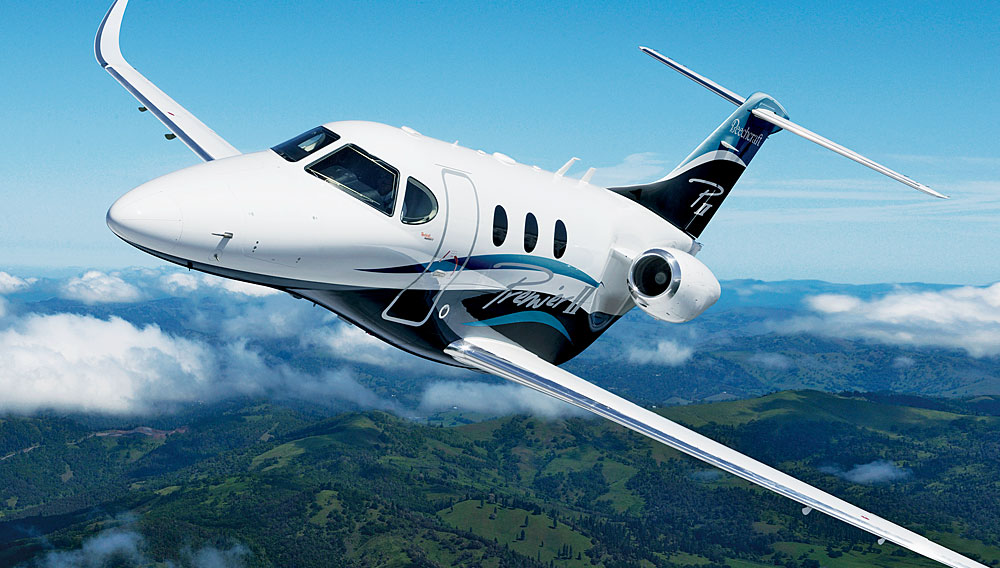 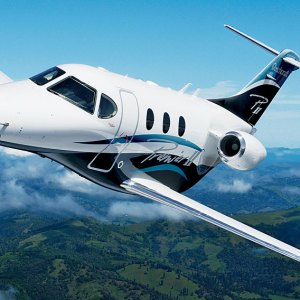 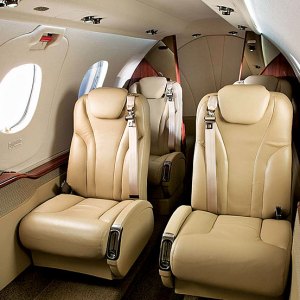 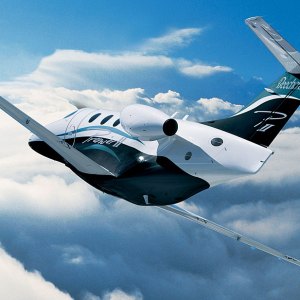 When the Raytheon Beechcraft Premier I took to the skies more than a decade ago, it was the first business jet to possess an all-composite fuselage. The unique properties of the composite material allowed designers to create a plane that weighed less and offered more cabin space than comparable metal aircraft. And, unlike many jets in its category at that time, this model required only one pilot for operation. Raytheon improved upon this design with the Premier IA, which it debuted in 2005 as the world’s largest single-pilot jet.

Today, Hawker Beechcraft Corp. manufactures the Premier line. (Raytheon sold its aircraft-production arm in 2007.) The Wichita, Kan., company is readying the Beechcraft Premier II for delivery within the next two years. For the new iteration, which is priced at an attractive $7 million, Hawker Beechcraft will employ computer-guided machines to construct the fuselage from an epoxy-resin honeycomb core that is covered with carbon-fiber threads. According to the company, this automated process and the flexibility of the material dramatically reduce manufacturing costs by allowing most of the fuselage to be built in just a week. The composite material is also very lightweight and resistant to fatigue and corrosion, traits that will help minimize operating and maintenance costs.

The Premier II’s twin Williams FJ44-3AP turbofan engines achieve greater fuel efficiency than those of previous Premier models, and they deliver a 30 percent improvement in thrust and a 25 percent improvement in range. These next-generation engines, when combined with the addition of drag-reducing elliptical winglets, will also give the Premier II a higher operating ceiling, a faster maximum cruising speed, and a quicker climb than its predecessors.

The wing of the Premier II passes underneath the fuselage, which frees up room in the cabin. The cockpit will be equipped with a state-of-the-art Rockwell Collins Pro Line 21 aviation suite—ideal for owners who, like many of those who bought the first Premier model, are also pilots.