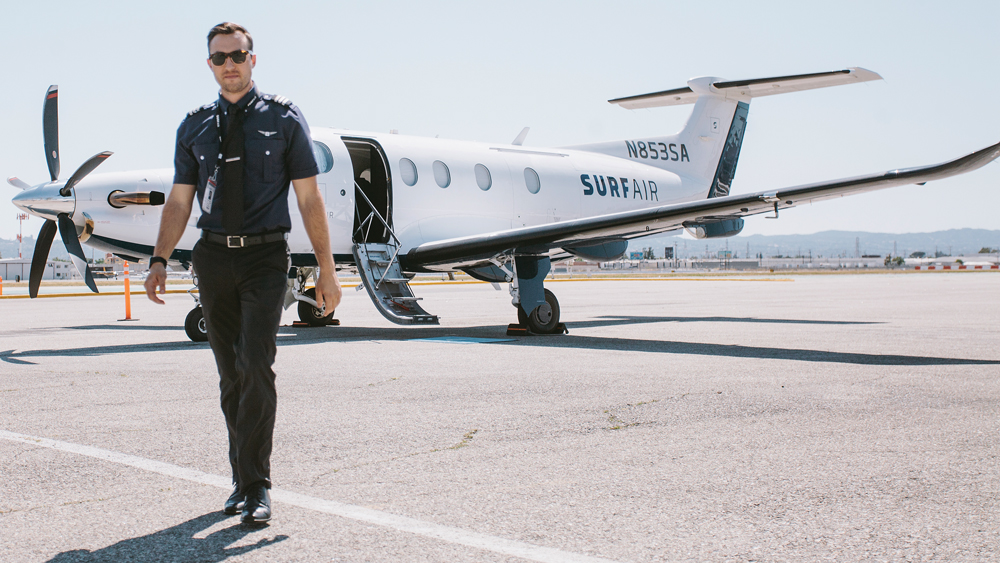 From membership-based Wheels-Up to Surf Air’s all-you-can-fly expanded routes, and charter broker XOJet’s new membership programs to JetSmarter’s single-seat offers, as well as Porsche rides for Delta Private Jets flight card owners, the flight services group of private aviation companies has gotten creative in supplying what private fliers might need. The varied new services continue to make flying private easier and easier for more and more people. Below we highlight each of these company’s latest offerings.

Wheels Up Fleet Continues to Grow

The membership-based private-flight provider Wheels Up now has more than 75 aircraft in its fleet. The company, which is based in New York, offers individual and corporate memberships. The initiation fee is $17,500 for the first year, followed by annual dues of $8,500. In addition, members pay hourly rates for flights, most of which are under 2.5 hours. The short flights are ideal for the company’s Beechcraft King Air 350i turboprops, while longer flights can be accommodated by the Cessna Citation Excel/XLS midsize business jets.

The company’s Shared Flights program allows members to reserve seats on the same flight as other members and share the total cost. Through its phone app, Wheels Up notifies members of deeply discounted empty-leg flights, and it offers shuttle services to popular destinations.

In addition to recently opening a new retail office at the Palm Beach International Airport in Florida and completing its 200,000th flight, XOJet—a charter broker based in San Francisco—has launched a new suite of membership programs called Access Solutions. In short, the programs reward you with rate discounts for making refundable deposits of $50,000 for Select Access or $100,000 for Preferred Access. Additionally, it rewards Elite Access members with fixed rates for prepurchasing flight hours on light, midsize, or super-midsize jets.

XOJet says Access Solutions members also receive priority fleet access (even on peak days), the services of one of its aviation advisers, and complimentary in-flight Wi-Fi. The company says it soon will form new partnerships that will give members unique access to various luxury brands, services, and resorts and other properties.

The all-you-can-fly membership airline Surf Air recently acquired Rise, a Texas-based all-you-can-fly service with routes between Dallas, Austin, Houston, and San Antonio. Surf Air, which is headquartered in Santa Monica, Calif., serves a dozen destinations throughout the state with about 70 scheduled flights a day. It also offers flights to Las Vegas. It has about 3,000 members in California, where an individual membership fee starts at just under $2,000 a month. Membership allows you a seat on an unlimited number of flights aboard a Pilatus PC-12NG, a propeller aircraft that carries eight passengers and has a cruising speed of about
320 mph.

Through the new SharedCharters program, JetSmarter members can earn flight credits by booking an on- demand charter flight and allowing the company to sell any empty seats on that flight to other members.

JetSmarter is a Florida-based charter broker that, through its phone app, enables members to arrange on-demand charter flights and gives them access to seats on private aircraft flying posted routes. The annual membership fee is $15,000.

A brand-new Cessna Citation CJ3+, a light jet with a range of more than 1,300 miles, is among the 15 aircraft that Delta Private Jets recently added to its fleet through its aircraft-management service. The aircraft is based in Las Vegas and will be available primarily to customers in the western states. Among others, additions include three midsize jets (a Cessna Citation XLS, a Citation Excel, and a Bombardier Learjet 45XR) and a super-midsize Cessna Citation Sovereign+.