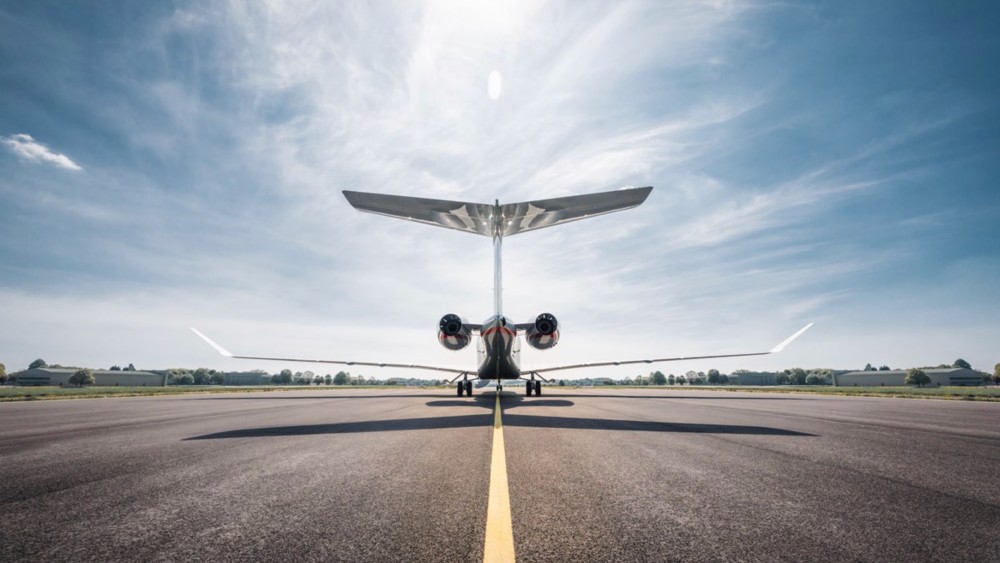 Leading private jet firms are reporting record sales of jet cards, fractional ownership and charter legs in 2021, with stronger results expected this year. But a just-released survey says that 43 percent of private-jet users are unhappy with their providers and may switch programs.

Vista Global Holdings last month said sales of its membership services were up 59 percent year-over-year in 2021. Flight hours for its VistaJet and XO brands rose 64 percent compared to 2020. “There is clearly a paradigm shift in the global client’s view of private aviation,” said Thomas Flohr, VistaJet chairman in a release, referring to private jet travel as a “critical mobility solution.”

NetJets, the world’s largest fractional company, said that its volume increased 30 percent in 2021 from levels prior to the pandemic. Competitor Flexjet noted that 2021 was a record year in sales.

Air providers have seen a significant rise in private jet usage for families in the last 18 months.  Courtesy Sentient Jet

“Given what is happening with the airlines’ lack of flights and requirements to fly, the additional cost of private flying keeps getting more and more reasonable,” said one survey respondent. Another noted “how pleasant it is to fly privately.”

But nearly half of the members polled were unhappy with flight delays, price increases, increased peak days and restrictions on when they can fly. Seventy-nine percent of the respondents said they had experienced late flights. Robb Report first wrote about this situation last November.

Providers like NetJets have added aircraft to their fleets to help minimize flight delays.  Courtesy NetJets

The private-jet world has seen an influx of new members in the last two years. VistaJet said its member numbers rose 26 percent in 2021, while its XO sister company reported a 68 percent increase in XO Deposit members.

Gollan told Robb Report that the dissatisfaction with private aviation’s new normal is coming from longtime customers, who were used to a surplus of charter aircraft. “Rates didn’t go up for years at a time,” he says. “If there was a mechanical [issue], you got a replacement aircraft in a couple of hours. For people who have been flying privately for the last five or ten years, this was really a shock to them.”

Wheels Up is one of the larger companies that has purchased weeks of charter time with outside operators to guarantee availability for its clients.  Courtesy Wheels Up

Frustration with flight delays and service recovery were cited as causes for dissatisfaction, but Gollan thinks the changing policies of flight providers has been the main driver. “They feel like this isn’t what I signed up for—long, daily minimums impact members who take short flights and longer booking windows impact people who need to book a day before,” he says. “So, it’s natural that they want to see if other programs better fit their needs.”

Gollan says that some of his subscribers belong to two programs, one for short-haul flights and the other for transcontinental travel. He said that jet-card sales are up among fliers who used to simply charter flights because card rates are locked in. “The big players in the jet-card market like NetJets, Sentient Jet and Wheels Up have been buying out time with operators for weeks and months at a time to secure lift for their clients,” he said.

Despite client frustration, the situation shows no sign of slowing down, especially as demand increases. A shortage of used aircraft on the market means that many air providers can’t beef up their fleets. Skilled-labor and parts shortages have slowed down maintenance of aircraft, taking more out of operation, while fuel shortages at FBOs are causing flight delays. “It’s hard for the customer to see, but it’s all of these things creating a perfect storm,” says Gollan.

The survey also noted that 18 percent of respondents are considering moving from jet-card membership to full or fractional private aircraft ownership to bypass the downsides experienced by charterers and jet-card members.