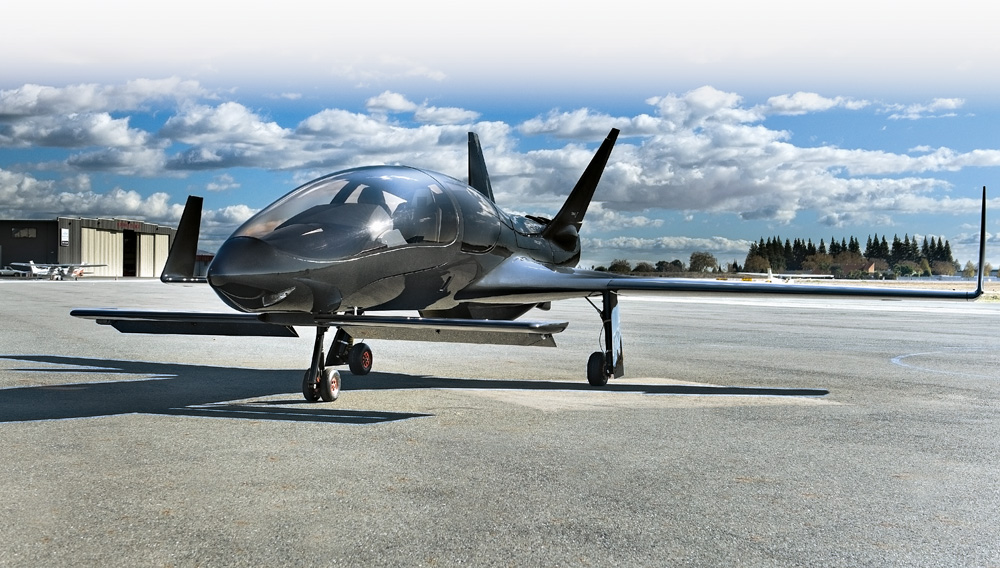 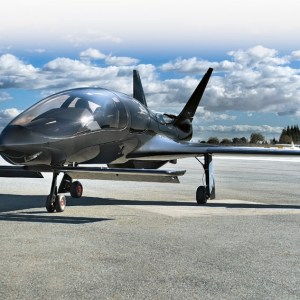 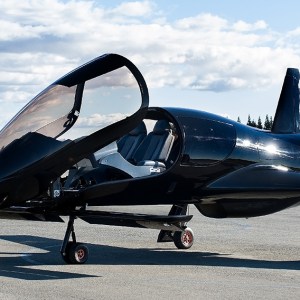 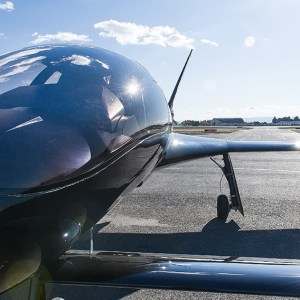 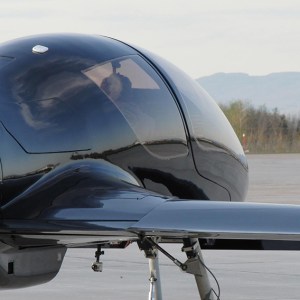 While acknowledging that his new aircraft looks like a jet fighter, David Loury compares the Cobalt Co50 Valkyrie (cobalt​-aircraft.com) to a car.

“Talk to pilots about what they want in a plane, and they will tell you they want speed, safety, comfort, and cool looks—the same things you want in a car,” says Loury, a native of France who in 2007 established Cobalt, which is now based in San Francisco. “But in the aviation industry, being concerned with aesthetics can be looked down on. It’s not considered as noble as being concerned with functional matters.” The Co50 Valkyrie, Cobalt’s inaugural model, has plenty of ramp presence, and it promises to function just fine. According to Loury, its top speed of 299 mph makes it the fastest production-model single-engine piston plane. The aircraft’s canard design should prevent it from stalling in the air, and the placement of the engine at the rear reduces cabin noise. Initially, each plane will be certified individually after it is built. The introductory price is about $700,000.