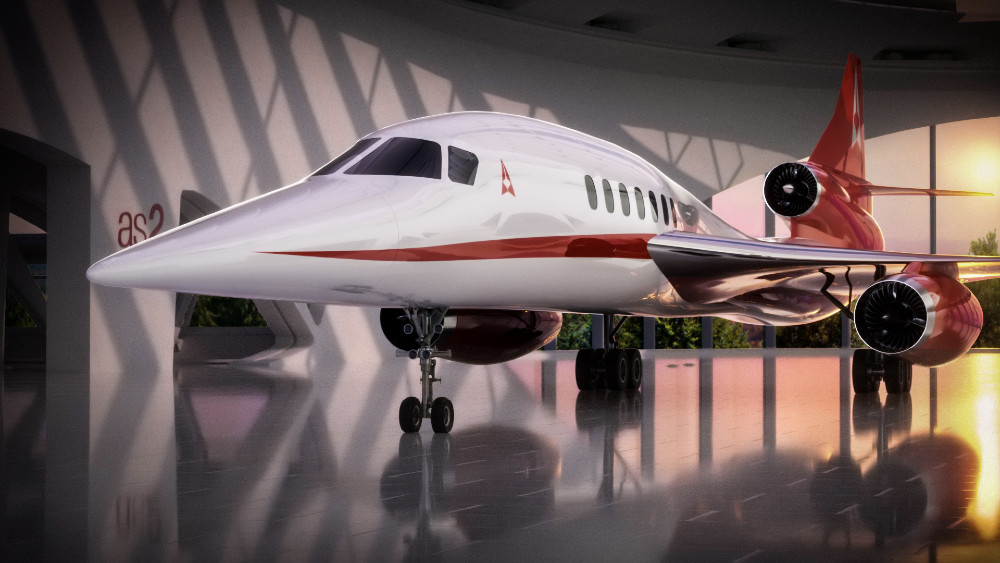 “Supersonic” may bring to mind the 1970’s Concorde or today’s lightning-fast fighter jets, but the term has come to mean something very different in the last 10 years, as the race towards a new generation of supersonic business jets accelerates. Five US companies, as well as aviation firms in both Russia and Japan, are developing supersonic aircraft. Now, there’s an all-out dog fight to be first in the air.

Among the leading US competitors, Boston-based Spike Aerospace actually flew its SX-1.2 subscale demonstrator in October 2017, but it was unmanned. Boom Supersonic plans to fly its two-crew XB-1 “Baby Boom” demonstrator, one third the scale of its final Overture aircraft, by the end of this year.

The longest-running player is Aerion Corp., which has been touting the time advantages of its supersonic business jets since 2004. Its AS2, which the company plans to have certified in 2026, hits a theoretical top speed of Mach 1.4 (or 1,075 mph) cruise. The supersonic jet not only promises to shave hours from a typical flight—3 hours 39 minutes from New York to Cape Town for instance—but it will get six to 10 passengers there in hyper-speed comfort, with plush, recliner seats and lounges, and a full chef’s galley, naturally. 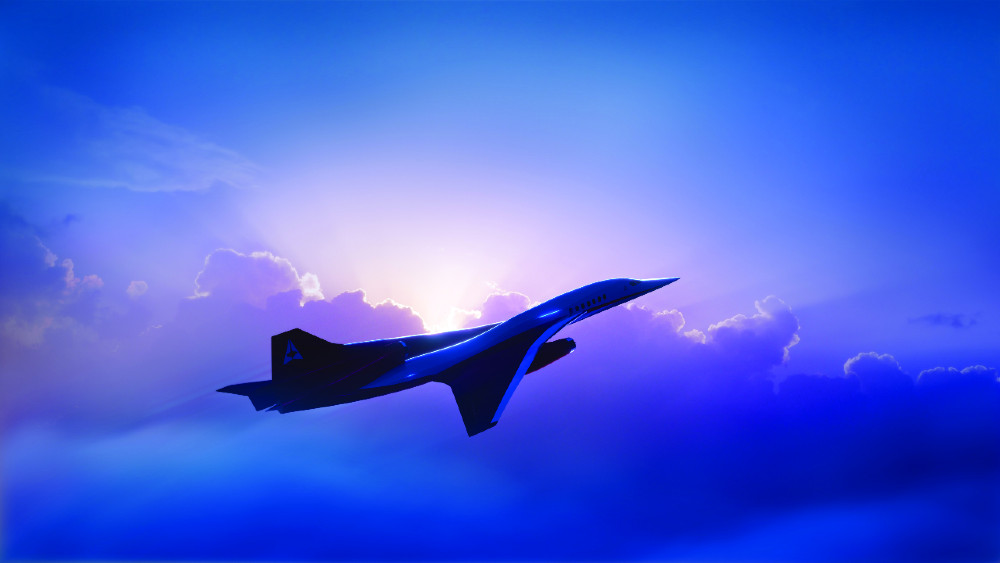 The race towards hyper-speed: The AS2, expected to be certified in 2026, is one of several supersonic business jets that could be flying in the next five years.  Aerion

“AS2 will be the first privately built supersonic business aircraft ever,” Tom Vice, Aerion Chairman and CEO, told Robb Report in an interview.  “We expect our aircraft to be the choice of travelers not just because it is the fastest and most luxurious, but also because it is the most environmentally sustainable.”

The new generation of supersonic jets is very different from the days of the Concorde, a fast but incredibly fuel-inefficient and cramped aircraft that was forced to reduce its air speed over land because of the window-jarring sonic booms it produced on the ground.

The AS2 will have what Aerion is calling “Boomless Cruise” technology that negates the sonic boom. It’s also the first supersonic aircraft designed without an afterburner to lower emissions, and will be the first to accept 100 percent biofuels—as opposed to the blends currently in use by some other aircraft manufacturers.

“We’ll be carbon-neutral from our first flight,” says Vice. “We don’t believe that speed and protection of our environment need to be mutually exclusive.” 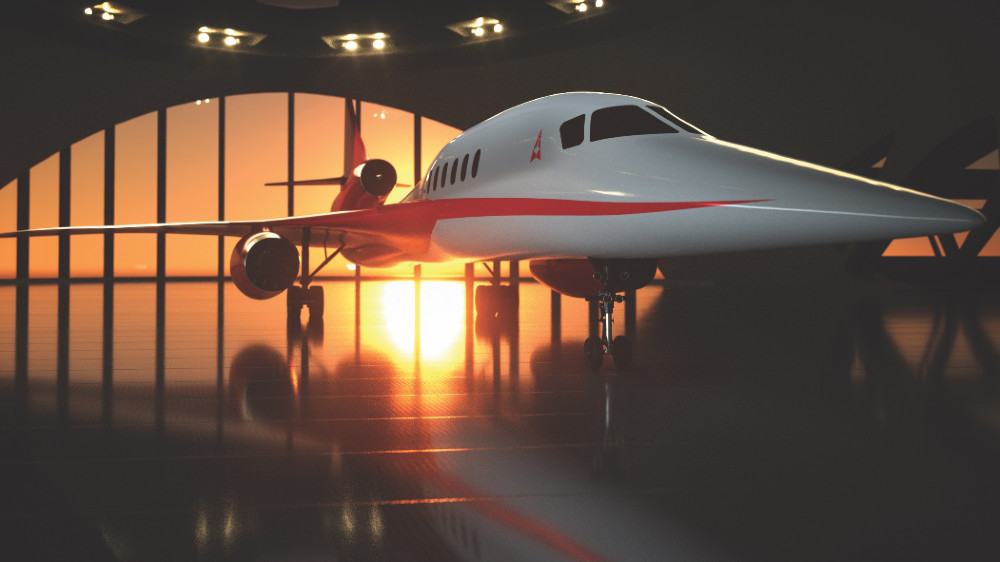 The AS2 is designed with a luxurious interior but with a clean-sheet environmental friendliness. The jet has no afterburner to lower emissions output and it will operate on bio-fuel.  Aerion

Vice says the design of the AS2 has improved dramatically since Aerion launched the concept in 2004. “We have to meet a number of competing requirements and that isn’t easy, but we’ve optimized around them to come up with an AS2 design that can meet them all simultaneously,” he says.

The stars do seem to be aligning for Aerion. Its most recent partnerships with Boeing and GE Aviation not only give it a much deeper aerospace bench, but the actual engines to power the AS2. GE’s Affinity engine operates as high as 60,000 feet and works well in both subsonic and supersonic modes (which can be fundamentally different from each other.) Affinity also meets rigorous noise and emissions standards.

In the last year, Aerion has grown the company to more than 300 employees, and has hired many aerospace veterans on to its executive team as it prepares the ramp up to production. It has even hired a chief sustainability officer to monitor everything from the AS2’s materials and suppliers, to the actual production processes at its new $300 million campus in Melbourne, Fla. Aerion announced last week it would be relocating from current headquarters in Reno, Nev., to Aerion Park, near business-jet maker Embraer, and not far from NASA. To many analysts, this is the clearest sign yet that the AS2 is on its way. Construction on the first AS2 will start in 2023. 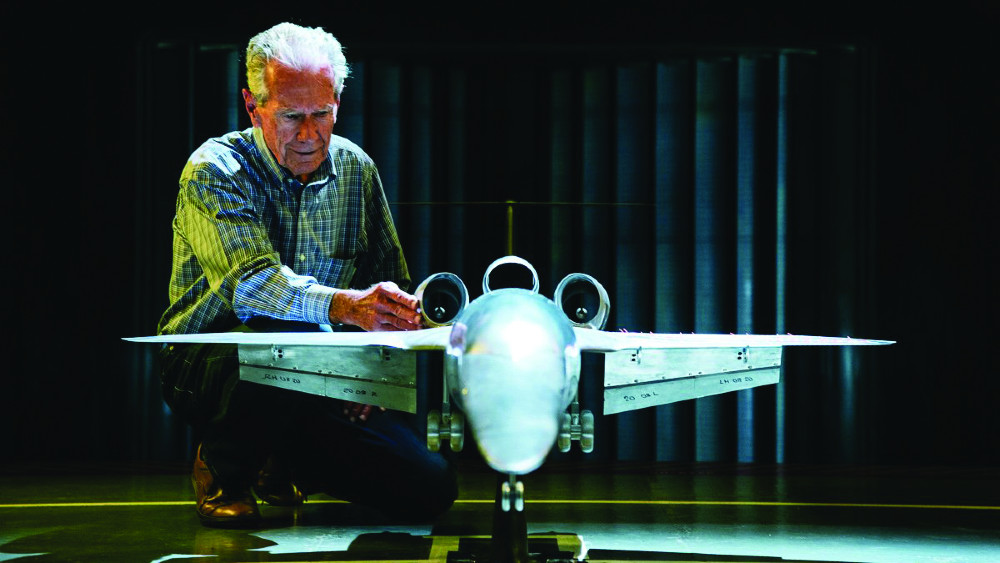 Founder Dr. Richard Tracey works with an earlier model of an Aerion supersonic jet in a wind tunnel to determine its flight properties.  Aerion

The company already has an outstanding order for 20 AS2’s from fractional provider Flexjet, mostly for international travel. Aerion does not give a price for the AS2, but reliable estimates are between $100 and $150 million. Aerion plans to build more than 300 over the next 10 years.

At the end of March, the Federal Aviation Administration (FAA) said it plans to propose a new rule that would be essential to Aerion and the other supersonic players. There are no FAA noise regs in place for civil supersonic aircraft, so the agency said it would review noise certifications to allow airframe and powerplant technology to move forward. The FAA also proposed a new rule to allow testing of supersonic aircraft in US commercial airspace.

“All of the parties involved want to come to a global agreement that leads to environmentally acceptable and economically viable supersonic airplanes,” said Stewart D’Leon, director of technical operations for the National Business Aircraft Association (NBAA). 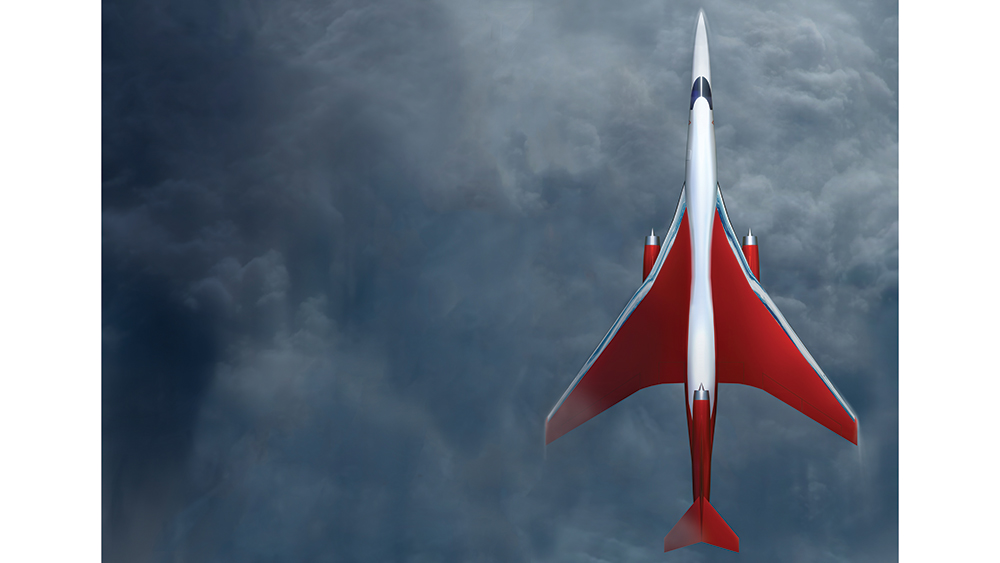 The AS2 has gone through multiple design iterations since the company launched in 2004. Aerion keeps a continuous feedback loop going between its designers in Reno, Nev., and software engineers in Palo Alto, Calif.  Aerion

In a possible wrinkle, the FAA also said in its statement that the rulemaking activities would not rescind current US laws banning flights above Mach 1 over land. That means that—at least for now—the jets would have to dial back to subsonic speeds once they hit the US coastlines.

Aviation specialists point out that sonic booms from the new generation of supersonic jets will be different than the Concorde concussions. “We are talking about radically different noise levels than experienced from the Concorde or a typical fighter aircraft, more akin to a very low and distant rumble of thunder, or hearing your neighbor close the trunk of their car,” Dan Nale, Gulfstream’s senior vice president of engineering, told NBAA.

Another Aerion official told NBAA that no sonic booms reach the ground at speeds below Mach 1.2 (921 mph). Just in case, the AS2 will have private aviation’s fastest subsonic speed of Mach 0.95. (729 mph).

Vice is quick to point out the gains in supersonic technology since the ‘70s.  “Concorde was a bold, noble experiment and a major milestone in the history of aircraft, but the AS2 is very different in both specification and business model,” he says, pointing to the Boomless Cruise, environmentally friendly features and fly-by-wire technology in the cockpits. “We’ll have an economically viable production volume of 300 units in our first 10 years—plus the backing of several strong investors.”