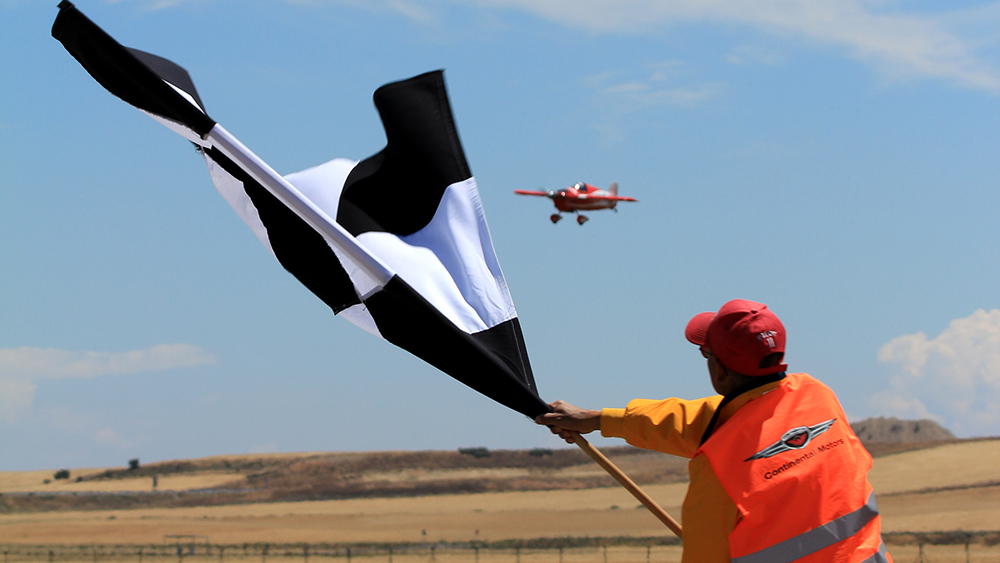 Aviation has a new contest, and it’s fast, young and green. Air Race E takes its lead from the renowned Reno Air Races, where the only rules are, “Fly low, fly fast, turn left.” But this new zero-emissions motorsport promises all the thrills without the gas fumes and noise.

During the competition, all pilots are airborne at the same time, jockeying for position around tight turns on a spectator-friendly course. Teams are being formed and aircraft built for this new formula, which departs from any other type of air racing in that it permits only electric motors, keeping pace with Formula E and MotoE for cars and motorcycles and slashing the industry’s environmental impact.

“Technology we’ll see in 30 to 40 years in passenger airliners will be able to trace its roots to this racing,” says Jeff Zaltman, founder and CEO of Air Race E.

Some contestants, like Blue-BETA Racing of the US and Team NL from  the Netherlands, are building planes  from scratch to make the best use of the flexibility that many small batteries and compact electric motors can provide. Others are adapting aircraft originally  built for conventional engines. The main requirement is the ability to go fast. Eight teams were announced at the Dubai Airshow in November for the inaugural test run next year, and three events are planned for 2021, although locations are yet to be determined.

“We are thrilled to announce the world’s first and only all-electric airplane racing championship. Air Race E has secured all the key components to make this vision a reality: the airplanes, the race pilots, the engineers, the sports associations, a test center in Europe and the racing heritage and expertise that is unrivaled in the world,” says Zaltman.

One thing is for certain, we will be ready trackside for the inaugural race.