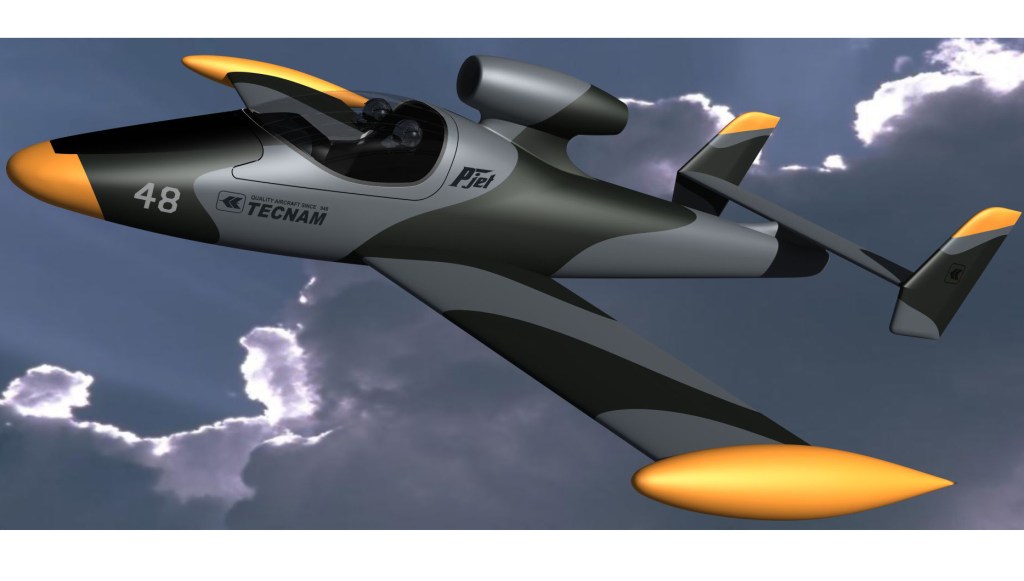 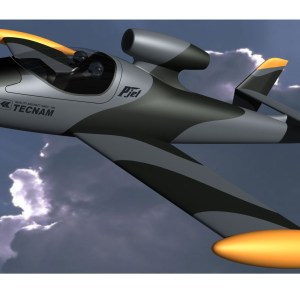 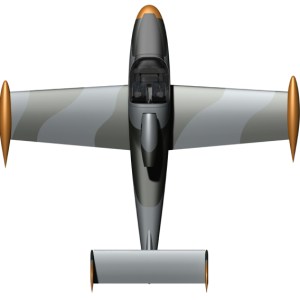 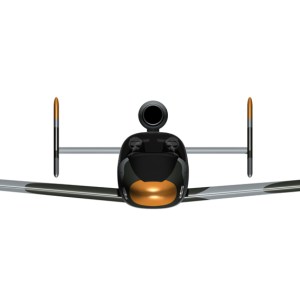 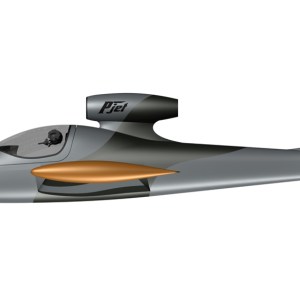 The Italian aircraft manufacturer Tecnam recently announced it is considering developing a two-seat, single-engine jet for both private and military flying. The Tecnam P Jet would have a twin-tail vertical stabilizer and would be available with a pressurized cabin. The initial design also shows the engine in a pod above and behind the cabin, and tip tanks on the wings. Tecnam said it has completed its first phase of research, which showed that manufacturing the aircraft is both technically and economically feasible. The company now is evaluating how to conform the airplane to FAA certification standards.

Tecnam, headquartered in Capua, Italy, recently established a new facility in Sebring, Fla., to support its owners and operators based in North America. The company produces a wide range of single-engine and twin-engine, general-aviation airplanes, with more than 3,500 of its aircraft in operation around the world. (tecnam.net)