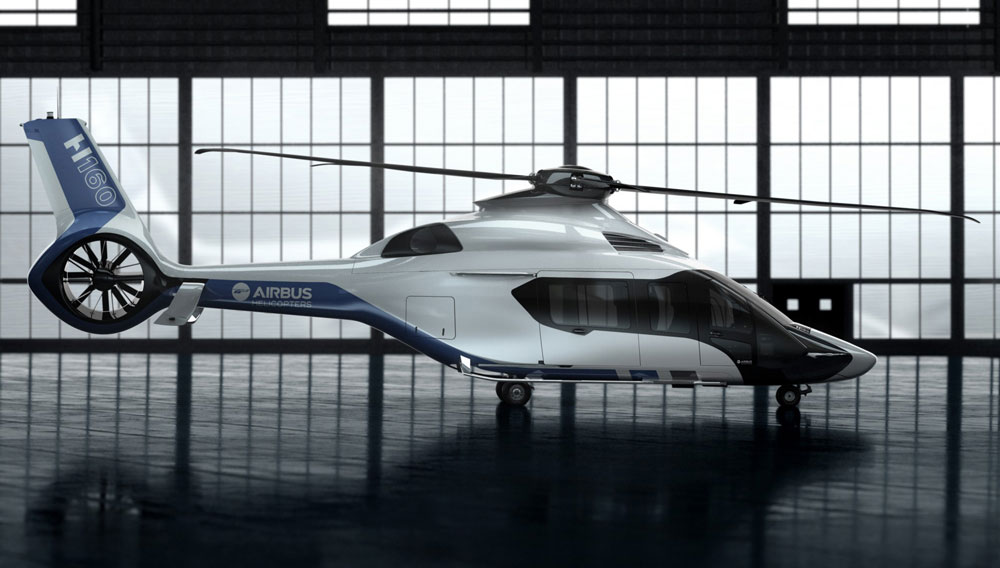 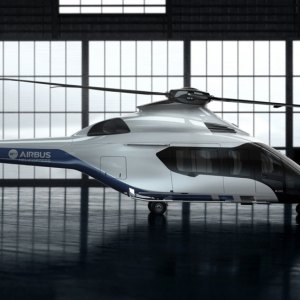 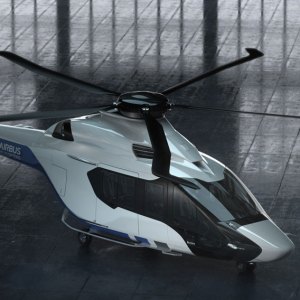 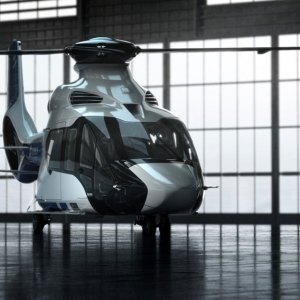 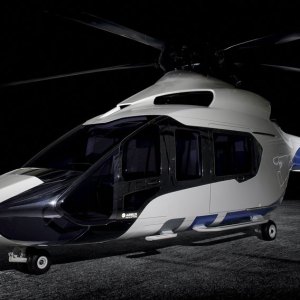 Airbus unveiled the all-new Airbus H160 medium-sized helicopter—previously known as the X4—at a recent industry event in Orlando, Fla., proudly claiming that it represents a new generation in cutting-edge design and operating efficiency. The aircraft’s fully composite airframe reduces weight without compromising strength, requires less maintenance, and resists corrosion and wear. The distinctive double-canted tail incorporates the biggest Fenestron shrouded tail rotor ever made, which reduces noise and vibration while enhancing stability and aerodynamic efficiency. Airbus says the H160 will use up to 20 percent less fuel than the current generation of similar-sized helicopters.

Powered by two new fuel-efficient Turbomeca Arrano turboshaft engines, the H160 can carry up to 12 passengers at a cruising speed of about 185 mph for distances beyond 500 miles. Other features include an all-new biplane stabilizer that makes it easier for the pilot to maneuver during low-speed flight and while hovering, and Blue Edge main rotor blades that reduce exterior noise by 50 percent. The H160 is the first aircraft to be branded as an Airbus Helicopter, as the company leaves behind the Eurocopter brand to better reflect its global scope. First flight is expected later this year, with deliveries to start in 2018; the company has not yet announced a price. (airbushelicopters.com)